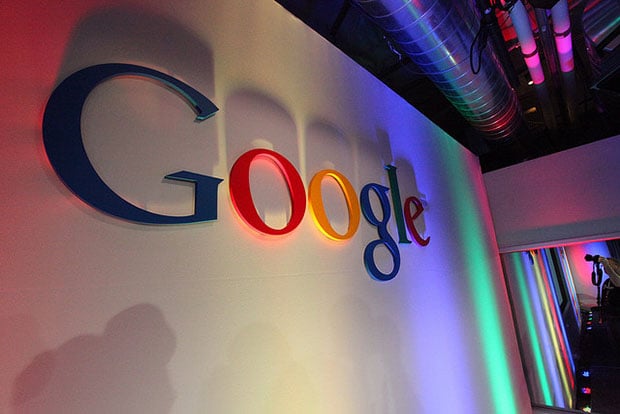 
The system will allow Google to swap information with other search providers and Web services on images that have been flagged by child abuse watchdogs such as the Internet Watch Foundation. That way, once an offending image is identified, it’s scrubbed from the entire Web, instead of the piecemeal approach used now. 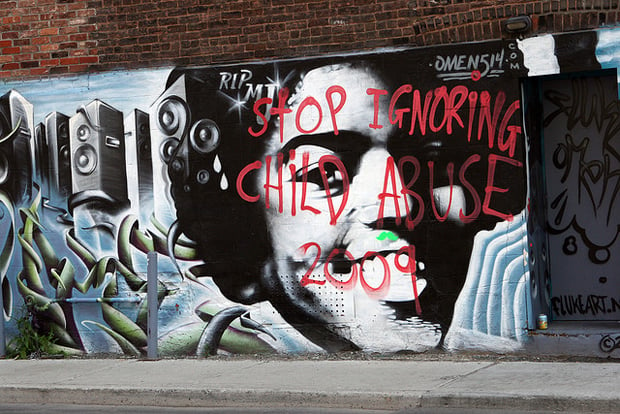 David Drummond, chief legal officer at Google, said the company has been flagging and blocking such images since 2008. But with an industry standard to mark such content, images will no longer be able to hide in nooks and crannies of the Web.

“This will enable companies, law enforcement, and charities to better collaborate on detecting and removing child abuse images,” Drummond told the Telegraph.

While it’s hard to imagine anyone short of NAMBLA objecting to this implementation of the technology, it causes one to wonder: what could happen if a similar system were to be used by watchdog agencies with less universally respected goals?

Could China use the system to wipe “the Web” of images of Tiananmen Square and Falun Gong? Beyonce to scrub the Internet of images showing the diva’s mysterious pelvic abilities?