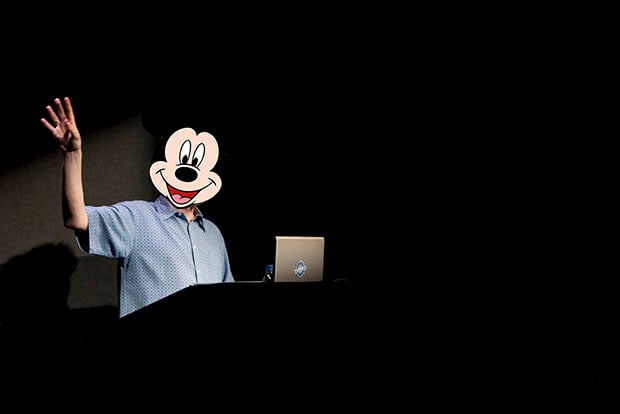 Once upon a time, in the days of old, when photographers still used those light sensitive plastic strips in the back of their large black cameras — cameras with funny names like Hasselblad and Mamiya — there were photography workshops. They are not a new invention. They’ve been around for a very long time. But, back in the days of film and cameras with odd names, these workshops were a little different. 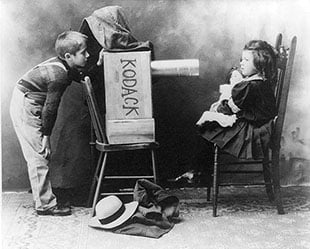 It was a time when instructors had a resume that validated their teaching. Most had been in photography the better part of their life; they had devoted themselves fully and completely to their craft; they had artistic and business “chops.”

I’ve attended more of these workshops than I care to count. I have sat in tiny rooms no bigger than a closet, knee-to-knee with my fellow attendees, and I have sat in convention center ballrooms so large they needed a screen so the people in the back could see the presenter. 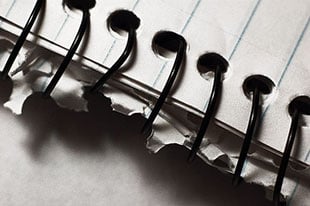 I have scribbled fast and furious in a spiral notebook (anything called “iPad back then would have been a personal feminine hygiene product”) and I learned. I saw photographers on a stage who had achieved what I wanted. These weren’t stars whose light burned hot and fast for a few years and then were out; they weren’t photographers who burst onto the scene as the result of careful manipulation and positioning by those who stood to make money from their popularity.

No, these were photographers who lived and breathed what they were teaching, down to their core. Was every workshop wonderful and every presenter stellar? Heck, no. Over the years, I’ve sat through my fair share of snooze-fests where the most exciting thing I could find to do was to rearrange the letters in the program to create as many new words as possible while the speaker droned on and on:

You get the idea.

But the one thing that you could always count on with these speakers was that after the workshop, most of the photographers on stage would shake hands, give hugs, leave the venue, go back to their studios, pick up their cameras and continue running their photography businesses. Did they sell things? Maybe a book or a VHS. (Yes, I said VHS. The under twenty crowd might need to look that up) but that was pretty much it. They would leave their business maybe 3-4 times a year and then return again to photograph clients, sell images and do what photographers do.

Teaching provided a little income, but it was really a wash financially, as they had to take time away from their business. In fact, most couldn’t afford to be gone for too long. The focus wasn’t on selling to other photographers; it was on teaching and in so doing, bettering the industry in which they were still actively working. It was a win-win for everyone.

Look around you. Uh-oh; the photography landscape has changed. It’s almost unrecognizable.

Toto, I’ve a feeling we’re not in Kansas anymore. 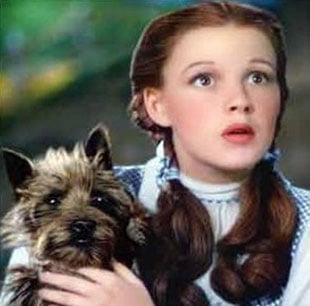 Google the keywords “photography workshops” and in .62 seconds you will find over 32,000,000 results. Thirty-two MILLION. These results me reaching for a Benadryl to combat the hives and a large glass of Vodka…well, there’s no real reason for the Vodka. I just like it.

You know the saying, “Everyone is a photographer?” Well, I suggest we amend that to “Everyone is giving workshops.” Because they are. And it’s easy to see why: photography workshops are a lucrative business. Who wants to be stuck shooting actual paying clients when you could be on the road or on a stage or on a DVD getting paid for telling people what they want to hear. Selling the dream.

Inside you’ll find espresso machines, granite counter tops, wine bars, stone showers, a fully integrated network with Apple TV’s throughout, and even a “star bed” in the back- a master suite for the current “star of the tour.” And who says selling to photographers doesn’t pay well?

Many workshop givers also have their own online stores. If you can think of it, they sell it: online classes, webinars, weekend retreats, templates, marketing classes, DVDs, forums, online schools, actions, presets, albums, etc…which begs the question, how on earth do they find time to run their actual studios? I’ll let that question roll around in your head for a little while. 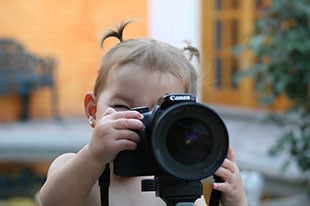 And it’s not just established photographers who have jumped aboard the workshop train: we are seeing a huge influx of photographers in the business for just a year or two advertising their classes. Or mentoring. Or both. New photographers have learned quickly that workshopping is a great way to make money, especially when your actual business is struggling. And really, it’s never been easier.

Just today, I came across a online special for a $29 workshop PowerPoint kit. Everything is written out for you and ready to go. Simply insert your logo, press play, and you, too, can have your very own workshop and teach others. Well, provided you have a computer and you can read English.

Now, before you go thinking I am anti-workshop, let me assure you that I am not. There are some great ones out there, given by people who are not seeking fame or fortune as their primary objective. Professional photographers who KNOW what they are doing and take time out of their truly busy shooting schedules a few times a year to teach others. And I mean, really TEACH. Photographers whose names rhyme with, say, Rack Zarias, Roe McJally and Havid Dobby.

You won’t find these photographers teaching on how to organize a closet or what foods to avoid eating or giving you tips on how to have an amaaaaaaaazing marriage (yes, these are all topics found in many of today’s photography workshops) You will, however, find them teaching on what it takes to be successful, on doing things the right way.

Now, I’ve got to warn you, they won’t build into their presentations a need for the products they sell, because most simply don’t have any to sell. They aren’t going to manipulate emotions or fill hours of paid instruction time with fluff. They won’t tell you in one breath you need a marketing campaign and then turn around in the next and try to sell you theirs. At a discounted price. For TODAY only.

These guys and gals are not deriving the majority of their income from their workshops, so they aren’t going to tell you what you want to hear, but they will tell you what you need to hear; what the entire industry needs to hear to better itself.

And we would be wise to listen.