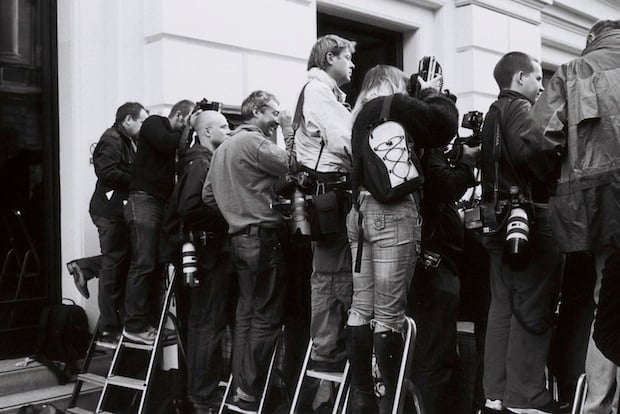 There are those who don’t mind being photographed, those who do, and those who are photographed so often they can’t help but mind. Celebrities in particular must deal with an onslaught of photography every time they leave their home, and inventors Wilbert Leon Smith, Jr. and Keelo Lamance Jackson want to do something to help.

That’s why they invented a new anti-photography photo-ruining device that may wind up putting the paparazzi out of work.

The device is an anti-photo “gun” of sorts that will work with several different photo deterrent technologies: 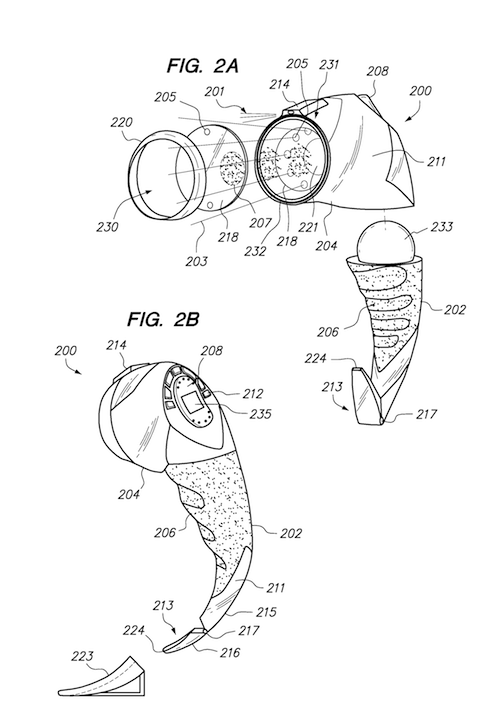 Smith Jr. and Jackson got their inspiration from a patent filed all the way back in 2005 by Jeremy and Joseph Caulfield in Arizona. Theirs was a box that would fire off a flash every time it sensed another flash going off, effectively ruining photos.

Smith and Jackson’s device goes beyond that. According to the patent, theirs will be a handheld number that will rotate and emit “multiple deterrents” in the form of a focused beam of light, a strobe light and a flash. 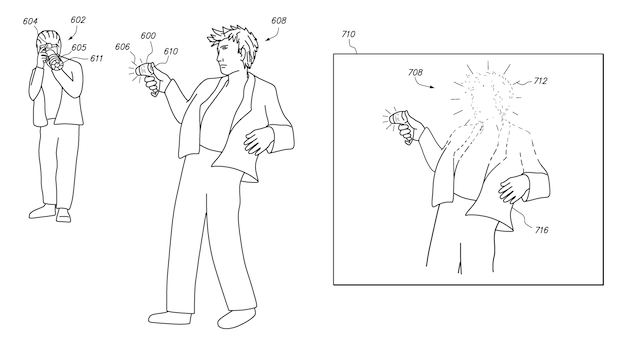 By combining those and others not specified in the patent, they believe they can effectively ruin any photo taken while the device is on. Celebrities or their body guards would point the device at the general area of paparazzi, and the multiple types of light will “obscure” any images taken.

With Google Glass on its way, and cheaper alternatives sure to follow, the problem of being photographed when you don’t want to be is likely to expand beyond the rich and famous. Even now, Smith and Jackson see this device as being useful for much more than messing with paparazzi. In fact, the patent specifies no less than 49 uses, subuses and alternate devices that could prevent everyone from spys to the general public from taking photos. 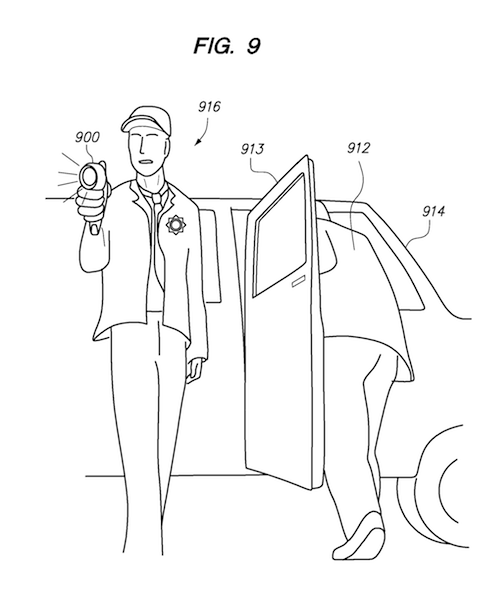 To learn more about the device and check out some of the other ideas the inventors came up with for preventing unwanted photography, check out the full patent here.