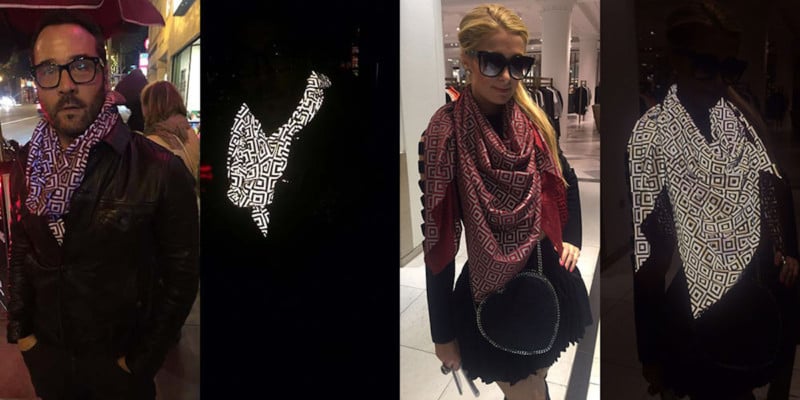 Avoiding the paparazzi usually involves celebrities covering their faces or surrounding themselves with body guards, but why do that when you can just toss a stylish scarf around your neck? This anti-paparazzi scarf lets you do just that.

It’s called the Ishu, and it’s the latest piece of anti-paparazzi clothing meant to render flash photography impossible. Made from highly reflective fabric, a camera’s flash makes it light up brilliant white, darkening the rest of the image almost into oblivion.

You can see it in action in the video below:

Originally reported on by BuzzFeed, the Ishu is the brainchild of Saif Siddiqui, who says he was inspired to create it in 2009 when a group photo of his was ruined by a bicycle reflector. Six years and a bunch of research later, the highly reflective Ishu burst onto the scene and quickly made its way onto the heads and necks of prominent actors, musicians, and sports stars.

Based on the sample images on the Ishu website, it does its job very well: 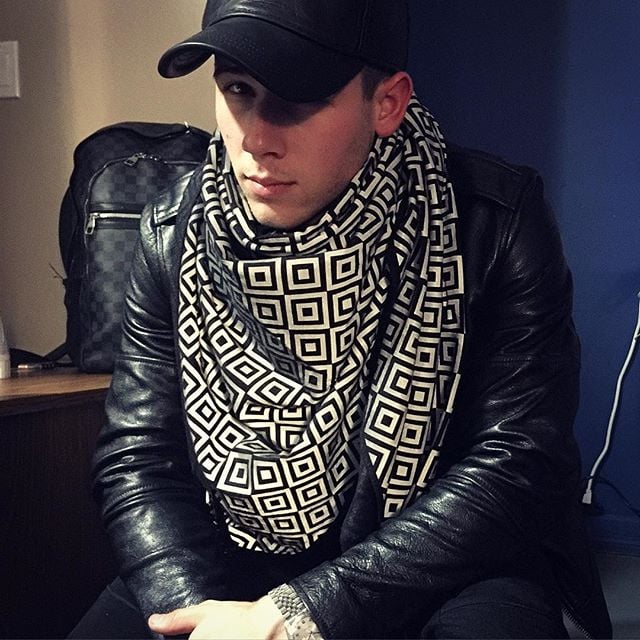 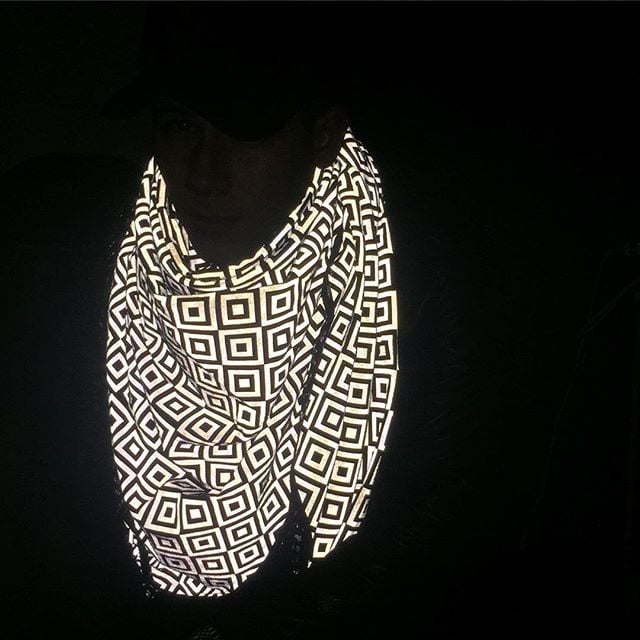 Siddiqui isn’t the first to try and market anti-paparazzi reflective clothing. The Flashback line by DJ Chris Holmes made viral waves when it was announced in early 2015, but has since dropped off the map entirely.

Fortunately, the same fate doesn’t seem to lie in wait for the Ishu scarf (and the tie and case Siddiqui has listed on the Ishu). Ishu products will launch globally in August, but you can already check them out and pre-order them here starting today. Prices range from $268 to $478.

Hubble Photographs Stunning Aurora the Size of Earth on Jupiter

Build Your Own Wearable Timelapse Camera with a Raspberry Pi