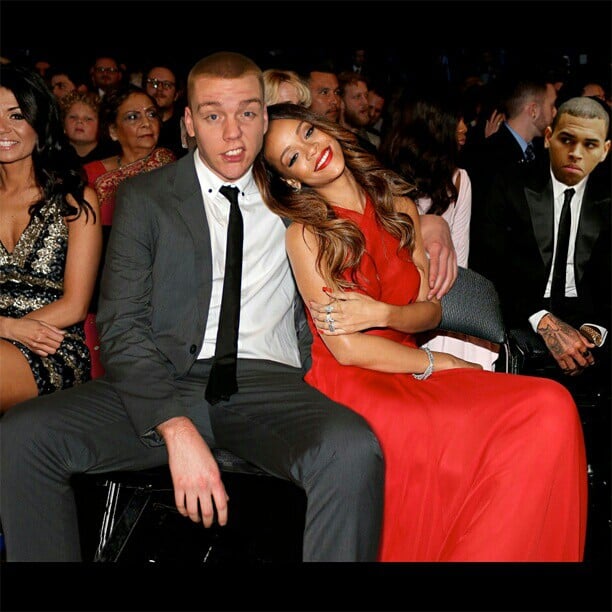 Self-taught Photoshop hobbyist Patrick Thorendahl has an interesting pastime that has gotten him a lot of media attention as of late: he likes to ‘shop himself into photos of A-list celebrities. The resulting shots have gone viral and earned him some 50,000+ followers on Instagram.

The whole thing started in April of last year as a way to give himself and his friends a laugh. He would Photoshop himself into a pic with Jay-Z or Rihanna and they would all get a kick out of the results. Several months later, however, the photos began to go viral on Instagram.

Speaking to Thorendahl, he made it clear that his goal here is laughter and not Photoshop proficiency. “I don’t claim to be an expert graphic designer or anything,” he explains. “I taught myself how to use Photoshop a couple of years ago and just make these pictures for fun.”

And fun is the name of the game. In an interview with The Daily Dot, Thorendahl divulged that he is planning a move to NYC, where he hopes to “help company[s] expand their social reach … [by] utilizing laughter to draw a positive response to a brand or concept.”

Here are a few of his most popular pics: 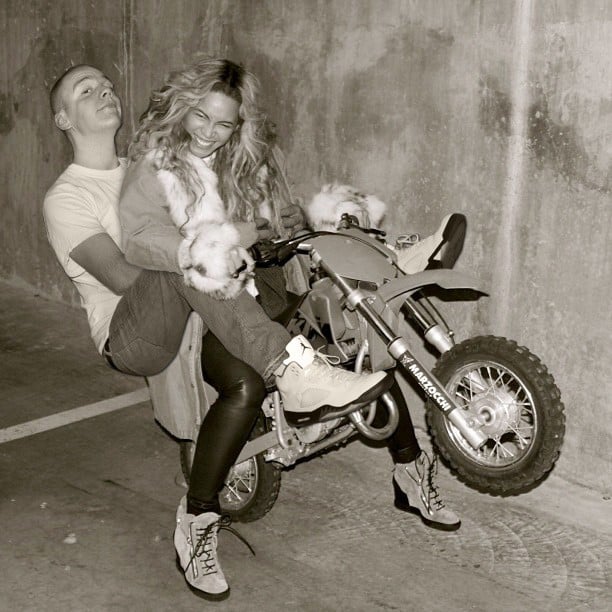 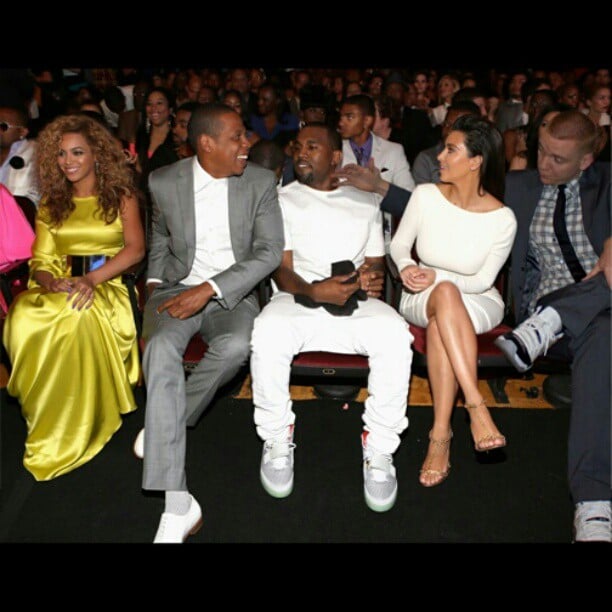 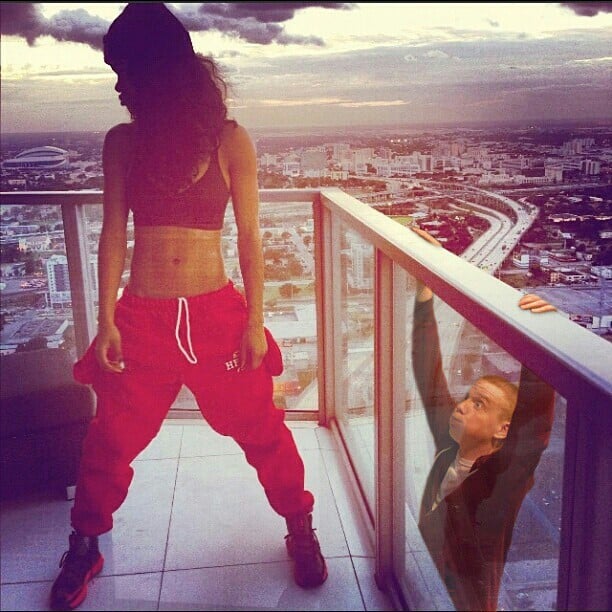 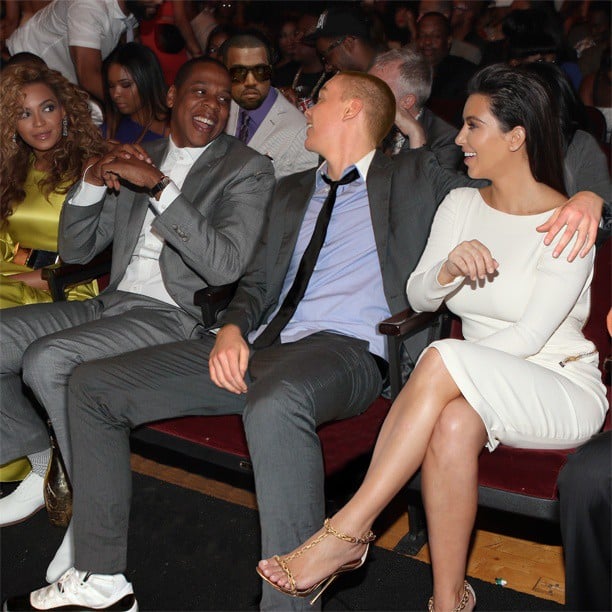 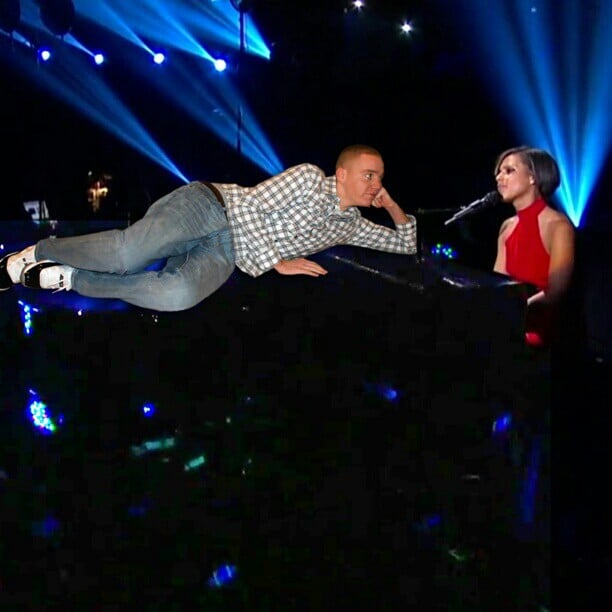 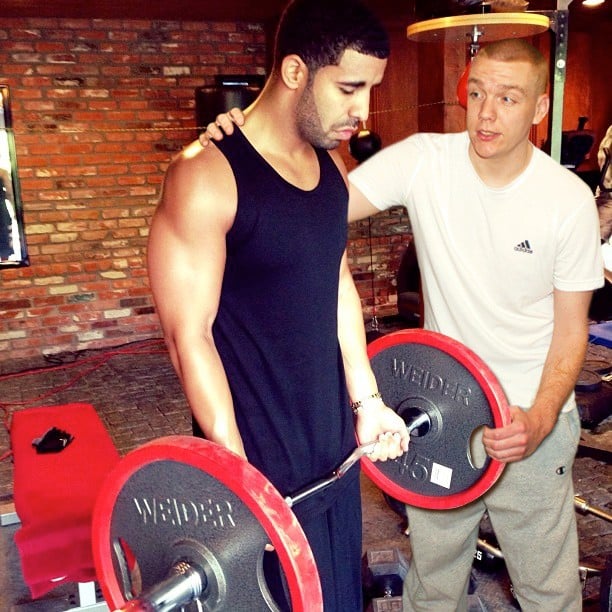 You can see more of Thorendahl’s funny Photoshopped pics over on his Instagram account, but be forewarned: some of them get a bit risqué, so no looking them up at work.

Image credits: Illustrations by Patrick Thorendahl and used with permission.