Photographer Rob Whitworth has created a number of beautiful time-lapse videos that have received huge numbers of views online. This past April, Whitworth had the opportunity to take his skills to the city of Da Nang, Vietnam to document the Danang International Fireworks Competition 2013, one of the world’s “biggest and best” firework contests.

The video above documents the two nights on which the competition was held, and it also includes some glimpses of the day in between. There were 3 firework displays on the first night and 2 displays on the second. Leading firework makers from around the world — or more specifically, the US, Russian, Japan, Italy, and Vietnam — showed off their latest and greatest fireworks in the skies above the Han River.

On the third night of the competition, the winning team is awarded the DIFC Trophy. This year it was the team from the United States that took home the prize.

Here is a selection of the long-exposure photographs captured by Whitworth (these are the images that went into making the time-lapse video seen above): 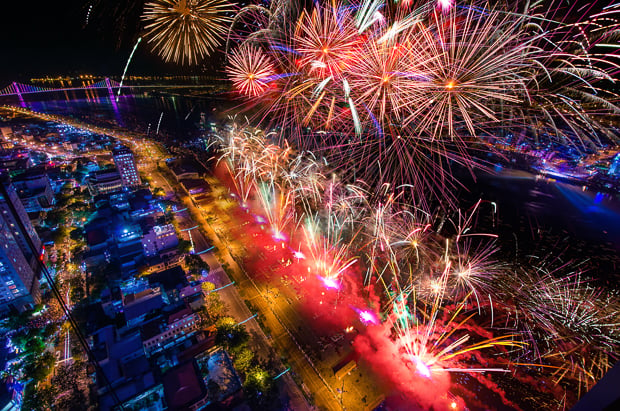 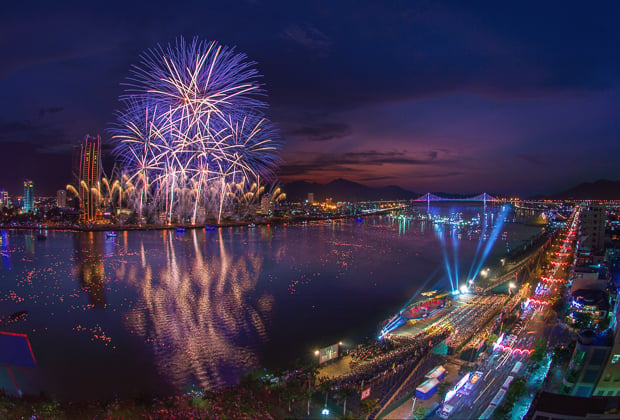 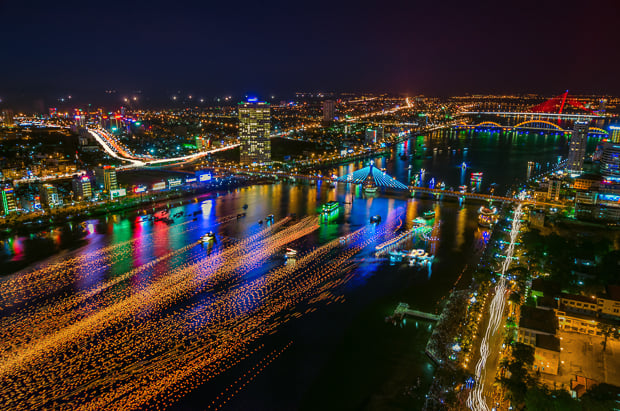 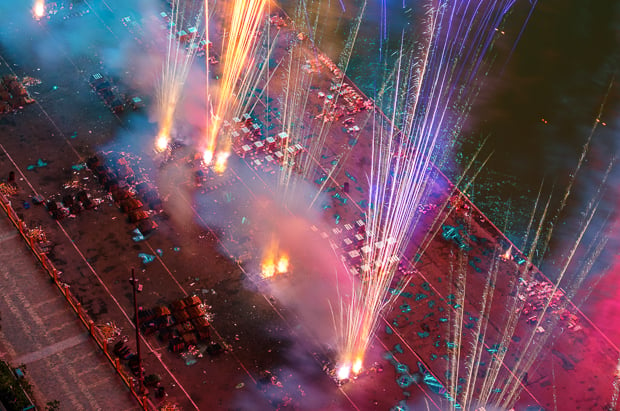 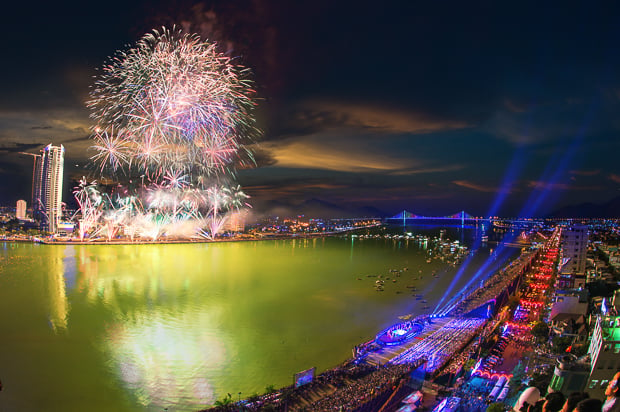 You can find more of Whitworth’s photography and time-lapse work over on his website.

How to Photograph Kids… By a Former Poorly Photographed Kid