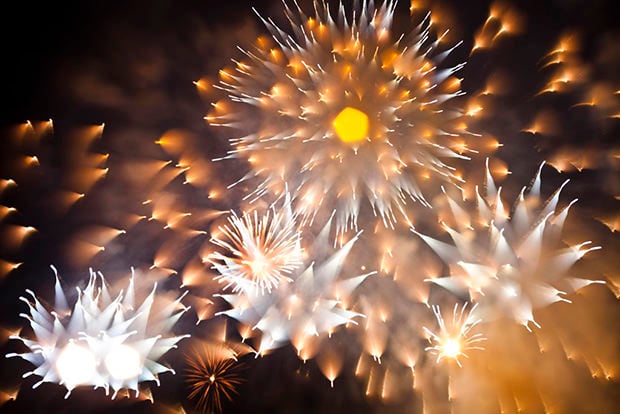 Photographer David Johnson recently captured a beautiful series of firework photos while attending the International Fireworks Show in Ottawa, Canada. During the Spanish fireworks performance, Johnson decided to deviate from the standard long-exposure style that pretty much everyone uses when shooting firework displays. Instead of fixing his focus at a certain point in space, Johnson introduced refocusing as part of the equation.


Here’s his explanation, published by Colossal:

The technique I used was a simple refocus during the long exposure. Each shot was about a second long, sometimes two. I’d start out of focus, and when I heard the explosion I would quickly refocus, so the little stems on these deep sea creature lookalikes would grow into a fine point. The shapes are quite bizarre, some of them I was pleasantly surprised with.

Instead of capturing colorful lines in the sky, the refocusing causes the flames and sparks to have volume, turning the explosions into shapes that resemble three dimensional flowers. 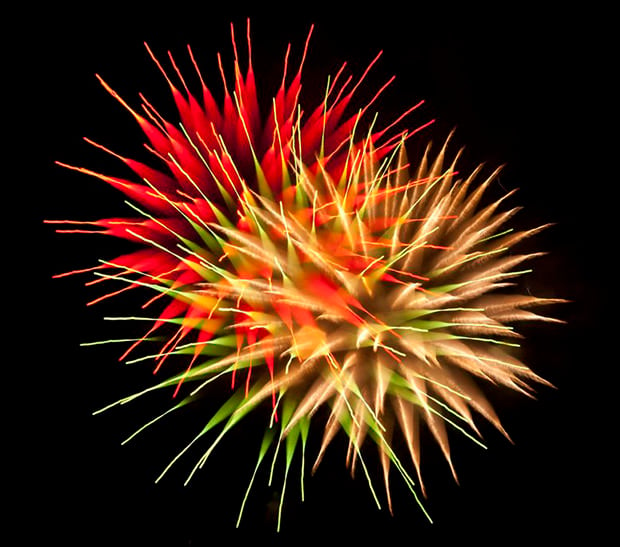 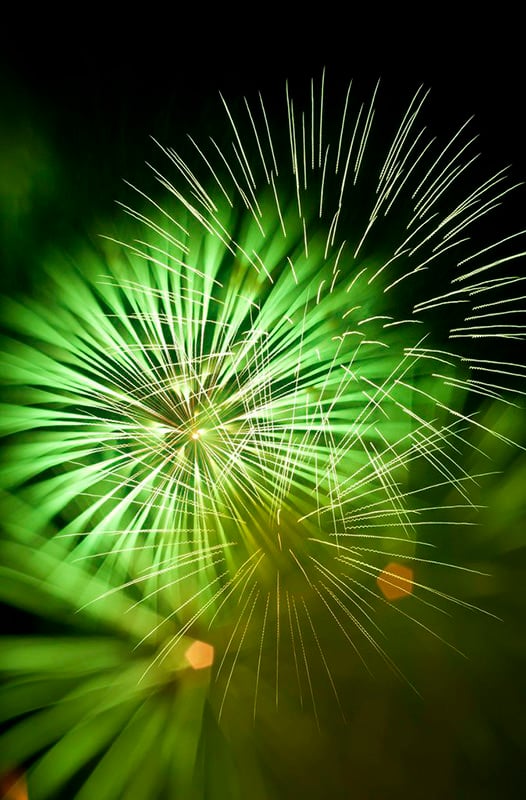 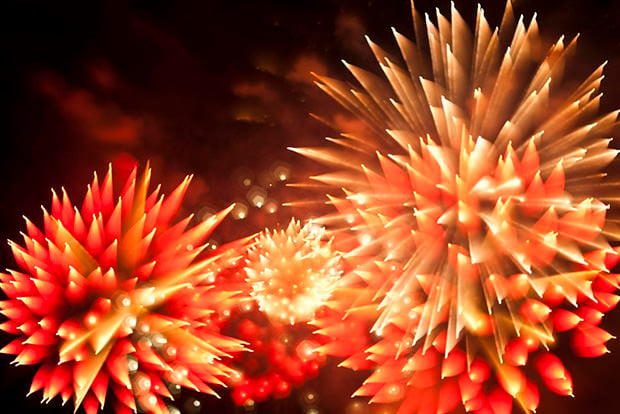 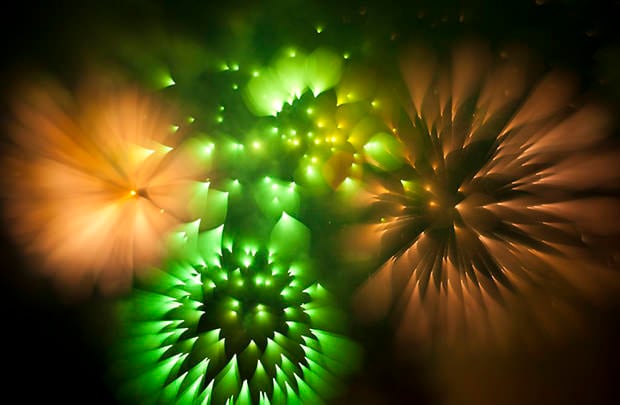 You can see more of these creative firework photos by Johnson here.

This technique is one that we also mentioned in our “10 firework photography tips” post that we published back in 2009.

Image credits: Photographs by David Johnson and used with permission