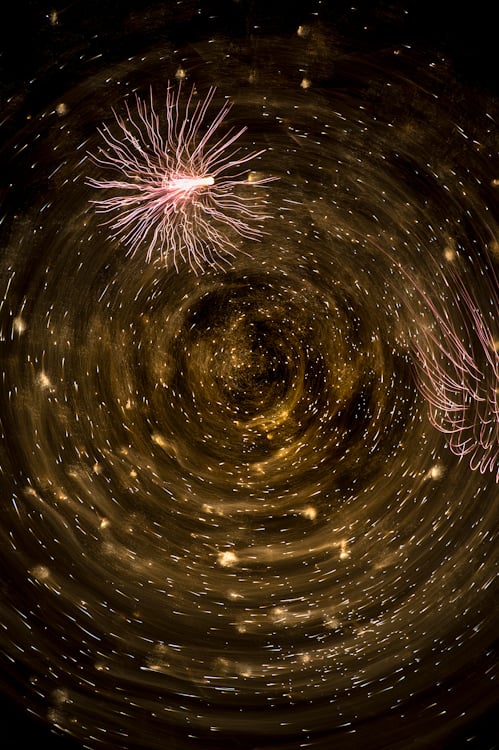 Firework photographs are generally pretty uniform in their appearance: a dark sky, glowing sparks that are either points or lines depending on exposure time, and perhaps some views of the surrounding area. When photographing a major fireworks show last week, photographer Rob Shaw of BackFromLeave Photo wanted to do something different. He played around with various camera techniques and captured a set of firework images that is quite different than most of the images you’ll see online.

Here are some of the other shots captured using camera movements: 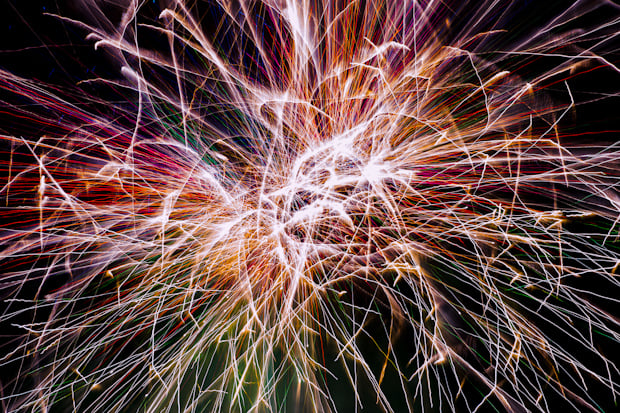 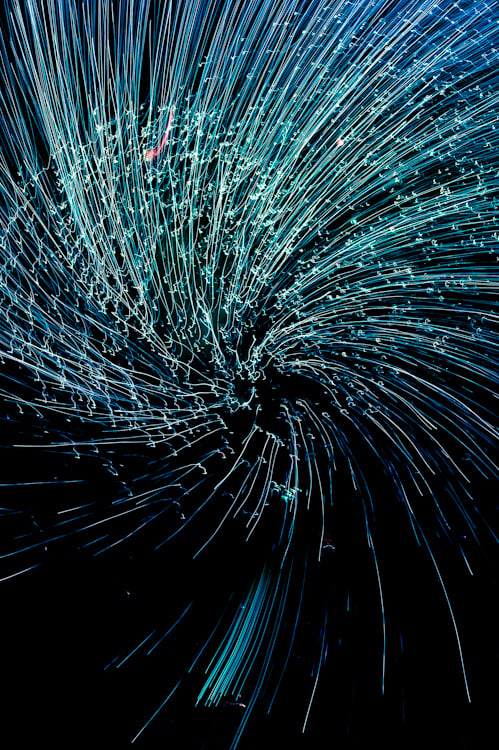 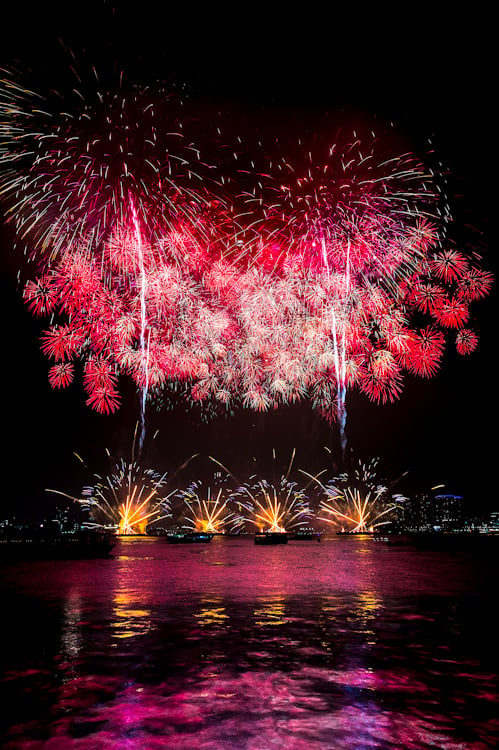 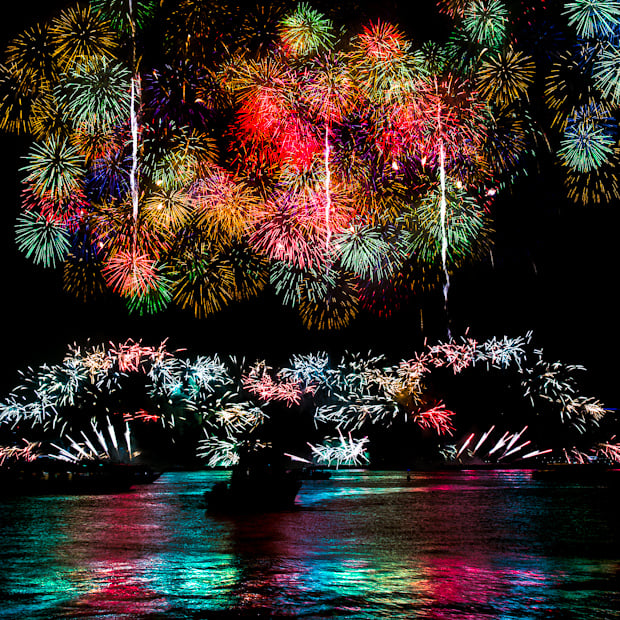 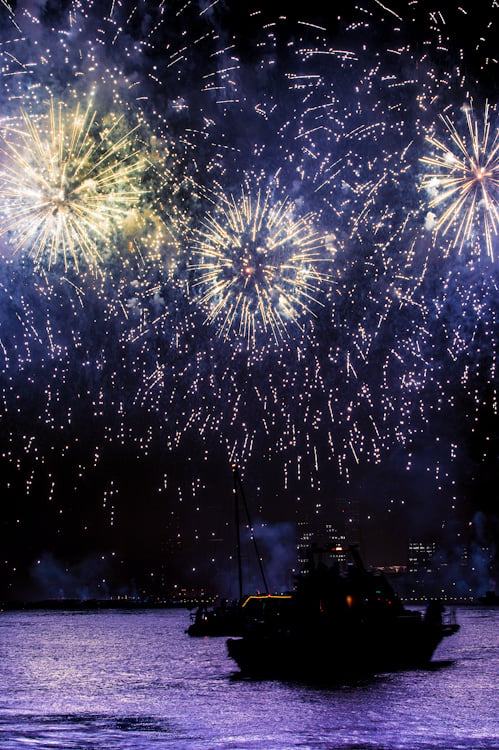 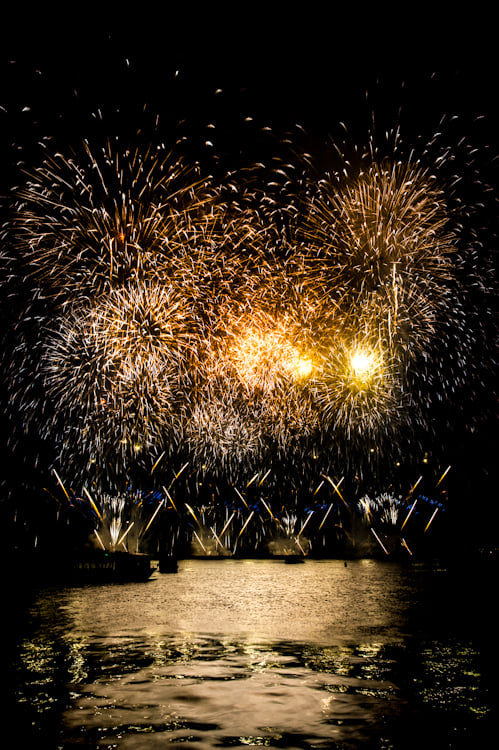 Shaw writes that he loved the long length of the show: “[It] meant that I could play around with different lenses, exposures, as well as some combinations of creative focusing, zooming, and spinning.” He also tells us that he was inspired by a number of articles we’ve shared in the past about photographing fireworks.

Here are some out-of-focus shows Shaw made: 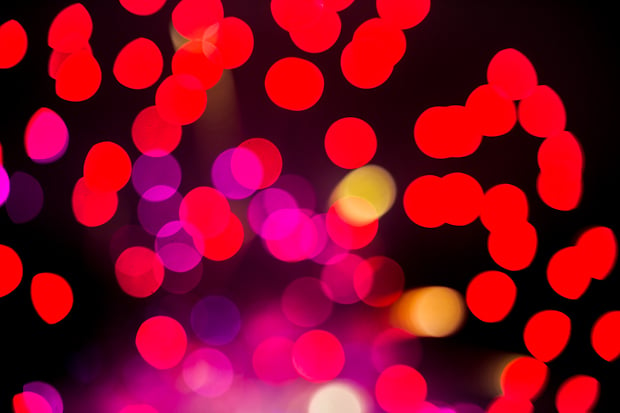 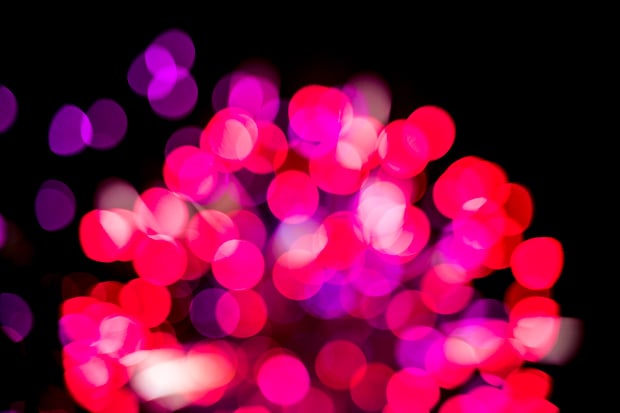 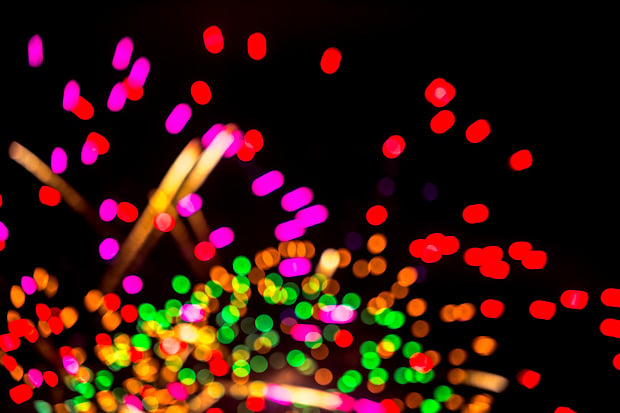 Throw in some zooming during the exposure, and you get an even cooler look: 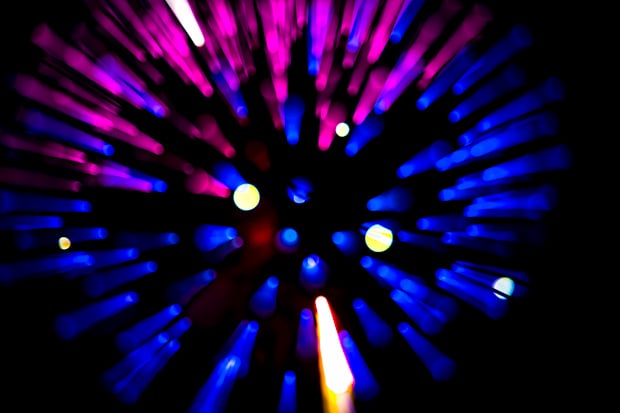 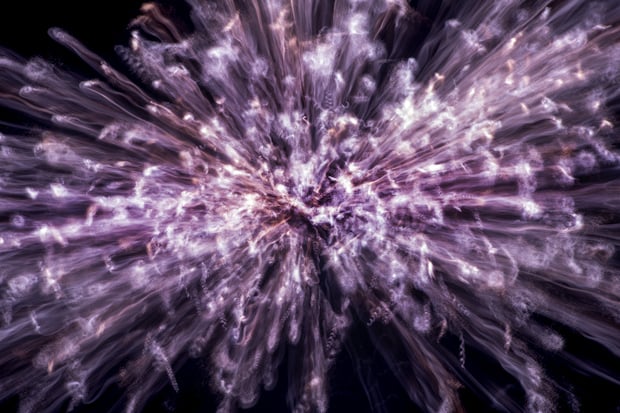 Finally, a shot with a super long cumulative exposure time: You can find more of these photos in larger sizes on Shaw’s Facebook and SmugMug.

Image credits: Photographs by Rob Shaw and used with permission

A Century of Voices: Portraits and Stories of People Ages 1 to 100