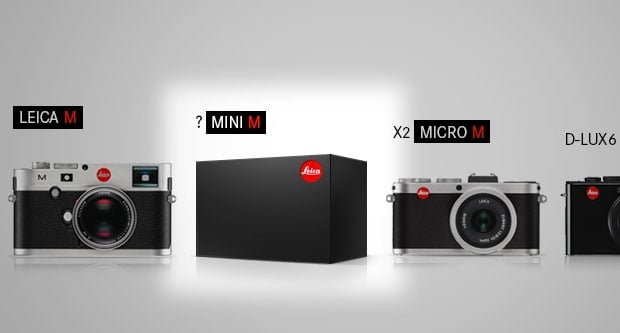 The iPad mini and the Mac mini. Those are two “minified” products Apple has released to give its customers a choice for products that are cheaper and more portable. It appears Leica is planning to take a page from Apple’s playbook.

The camera company’s website has begun teasing a new Leica Mini M, a camera that will presumably be a smaller (and possibly cheaper) version of the Leica M flagship digital rangefinder.


The teaser shows a lineup of Leica digital cameras in order from most “pro” to most portable. It shows the Leica M, the Leica X2 Micro M, and the Leica D-LUX 6 Nanon M. In between the M and the X2 is a mysterious black box with the label “? MINI M.” 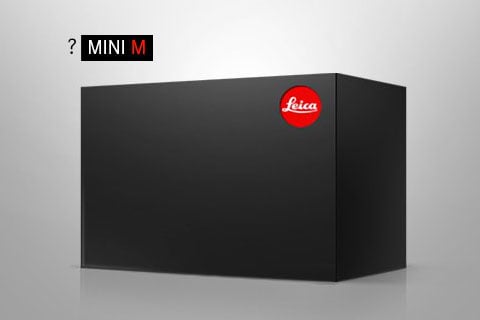 Leica says it’ll be unveiling “the new Leica family member” on June 11, 2013. If you want to be the first to know about the camera, you can sign up for Leica’s newsletter on the Leica Mini M product page.

Leica Rumors reports that a new camera model that fits between the Leica M and the Leica X has been rumored for years now. The new camera will reportedly be a camera manufactured in Germany that isn’t simply a rebranded Panasonic camera.