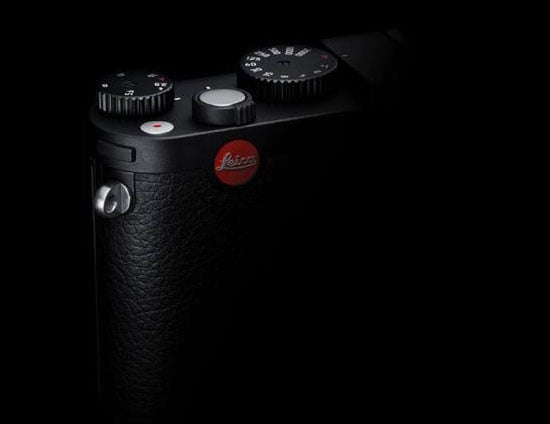 Perhaps Leica isn’t spreading false rumors through a strange marketing campaign after all. Earlier this week, we wrote that Leica may have been leaking fake photos and specs of its upcoming Leica “M Mini” camera in order to make the real thing seem more attractive once it appears. That no longer appears to be the case.

Multiple sites are now reporting that those initial leaks and rumors were indeed true, and that the camera will officially be called the Leica X Vario Type 107.

Here’s a new teaser that Leica has sent out, which offers an official peek at a corner of the camera: 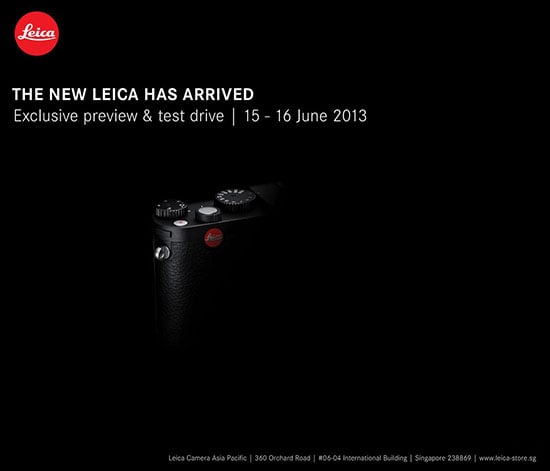 What we see is that the camera in this official teaser looks identical to the one in the leaked photo that emerged in late May and the updated teaser on Leica’s website: 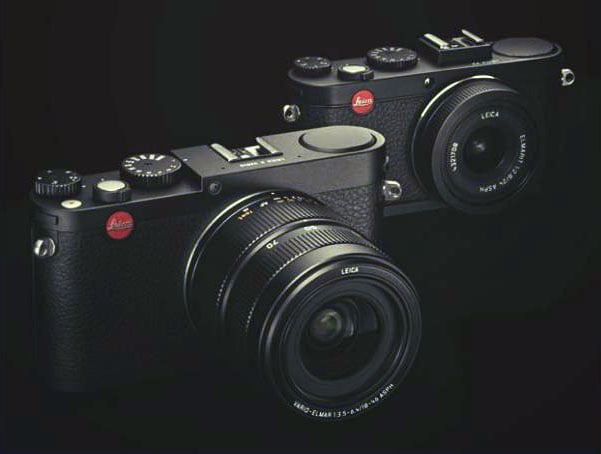 Camera rumor sites Leica Rumors and Mirrorless Rumors are both reporting that their trusted sources have confirmed the prior leaks and specs.

As with most pieces of camera equipment emblazoned with the famous red dot, the Leica X won’t come cheap. The German-manufactured camera will reportedly have a price tag of ~€2,500, or around $3,280.

Update: We’re hearing that the “heard the rumor” message put up by Leica recently wasn’t meant to suggest that the rumors were false. Instead, it was supposedly a response to the negative reaction that started brewing after the initial leaks (i.e. an attempt to slow down the negative response). Leica will reportedly be highlighting the image quality of the camera when its released rather than the specs (the “slowness” of the bulky fixed lens has been one thing photographers have been grumbling about).

Update: Here are new leaked photographs of the Leica X: 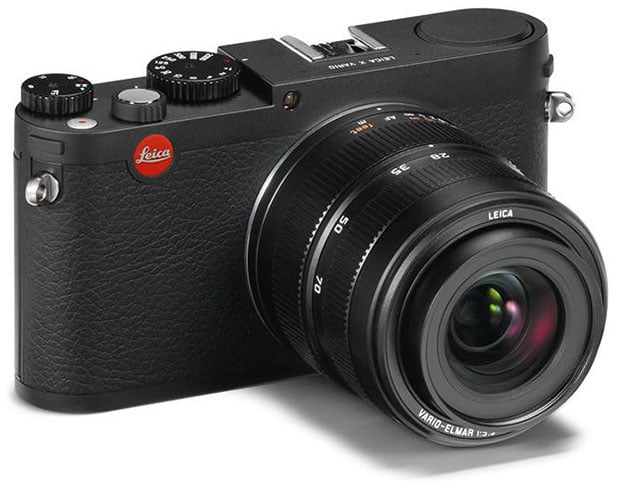 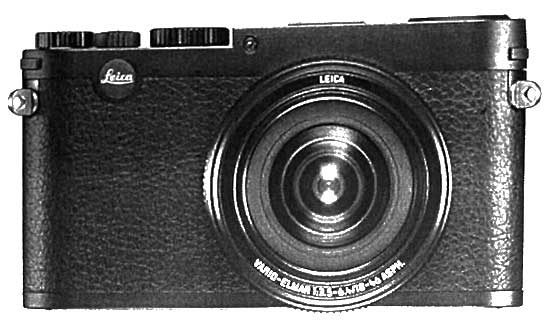 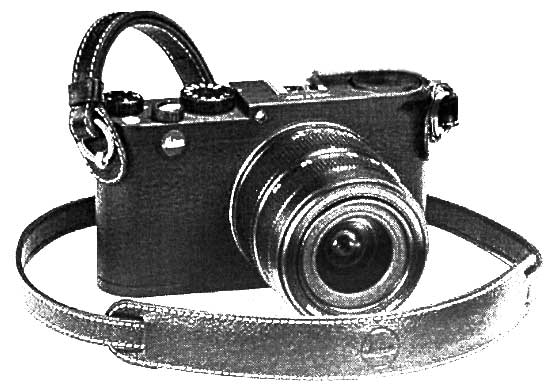 “I Don’t Even Know”: A Viral Stop-Motion Video of a Boy Riding a Broomstick