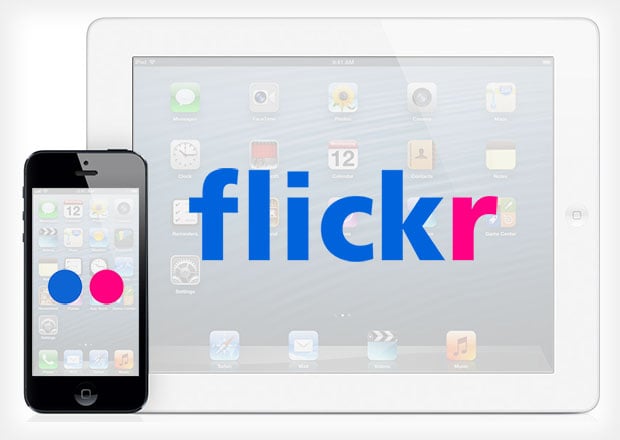 We are at about that point in the year when Apple holds its ever-popular WWDC (Worldwide Developer’s Conference) in California. The company’s keynote is expected to include the unveiling of iOS 7, and the word on the grapevine indicates the next iteration of the mobile operating system could include deep integration with social networks outside of Twitter and Facebook.

Citing unnamed sources, 9to5Mac reports both Flickr and Vimeo will be “integrated deeply” into the operating system.

What this means, in essence, is that users will be able to sign on to these social networks via Apple’s Settings menu, which easily allows for posting content right from the operating system’s user interface, as opposed to having to open the Flickr or Vimeo applications.

The integration may also allow for instant logging-in to Flickr (for example) via downloaded Apps, preventing users from having to input their usernames and passwords after initially doing so in their device’s settings. 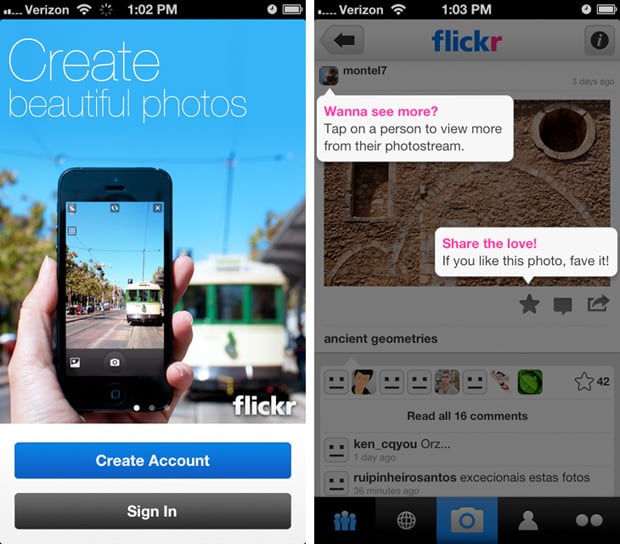 Earlier this year, Yahoo CEO Marissa Mayer held a meeting with Apple, but possible Flickr integration was not an announced talking point, according to the 9to5Mac report.

(via 9to5Mac via The Verge)