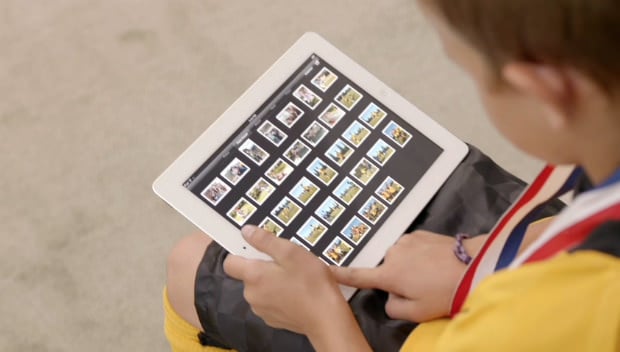 According to the Wall Street Journal, Apple is planning on becoming more invested in photos and video with the next iterations of iCloud and, subsequently, iOS. The updates, which are expected to be announced officially at the WWDC starting June 11th, will include the addition of video synching similar to the current photo stream alongside some exciting photo-sharing capabilities.

Up until now iCloud has been entirely a synching service (take a picture on your iPhone and you have it on all of your devices right away) but the new iCloud will allow users to create and share albums with other iCloud users. As is usually the case with Apple details are hard to come by, but sources “familiar with the matter” are fairly certain we should expect social-network-like sharing and commenting abilities. Watch your back Flickr, Apple’s coming for you!

Apple Plans iCloud Upgrade (via The Next Web)