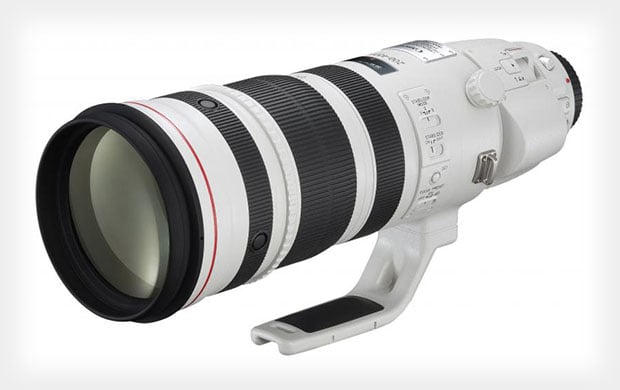 Canon today officially announced its new 200-400mm f/4L IS 1.4x extender lens. No, that’s not two products mistakenly smashed into one name — the lens features a built-in 1.4x extender that can be activated with the flip of a switch.

The lens was first introduced back in February 2011. It wasn’t a launch, though, but rather an “in development” announcement in which Canon officially informs the world of a future product that’s being developed.

Then things went quiet. For more than a year afterward, it was as though the lens had disappeared from Canon’s plans. In November 2012, a rumor emerged, saying that the 200-400mm had been delayed due to design flaws. Canon reportedly had to start over with the lens’ design when a problem was discovered during testing stages.

In 2013, the lens started making appearances in the wild. In addition to leaked photos, at least one photographer who was lucky enough to test a pre-production 200-400mm published a video review to share his thoughts on the lens.

Now the speculation all comes to an end. The 200-400mm f/4L IS 1.4x became an official Canon lens today, and we’re finally hearing final details and specs.

Canon has designed the 200-400mm f/4 to be a lens geared toward photojournalism, wildlife photography, and sports shooting. It’s built out of magnesium-alloy, and is sealed against both dust and moisture.

It’s naturally a 200-400mm f/4 on a full frame camera, but flip a switch on the side of the lens, and you suddenly find yourself with a 280-560mm-equivalent lens on your hands thanks to the 1.4x extender.

The built-in extender appears as a sizable bulge on the side of the lens, which is where the special teleconverter glass lives when it’s not being used. 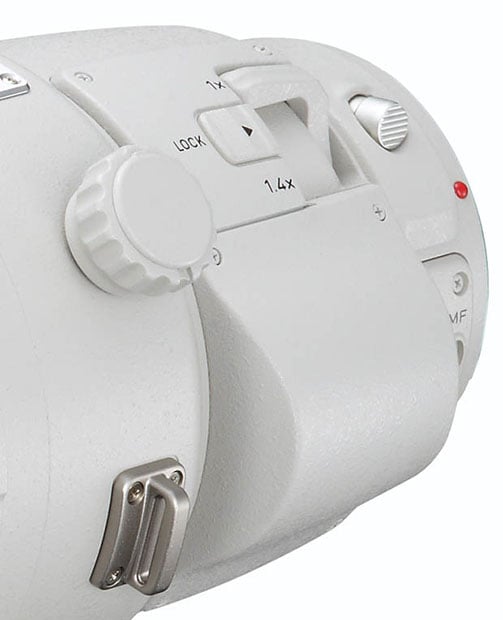 The lens also has an Image Stabilizer that allows you gain the equivalent of four stops of light, and takes 52mm lens filters (you drop them into the lens body rather than screw them on the front).

Here are a few official sample photographs shot using the lens (click them for full-res versions): 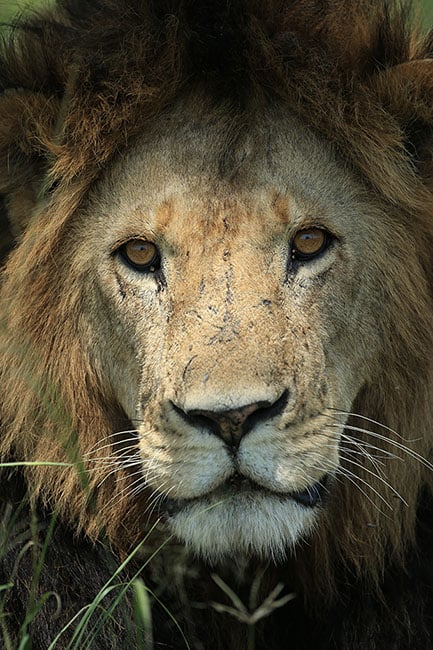 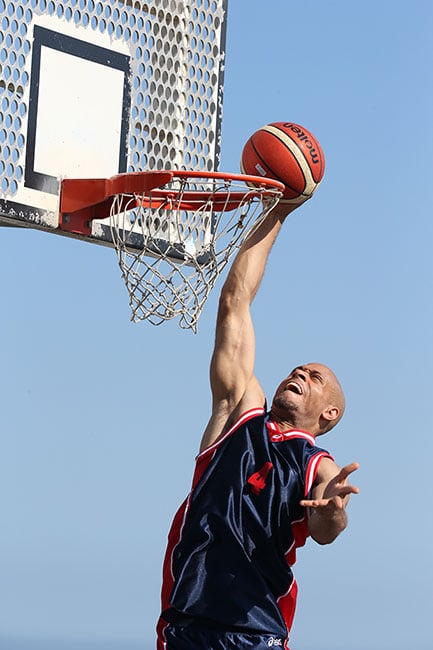 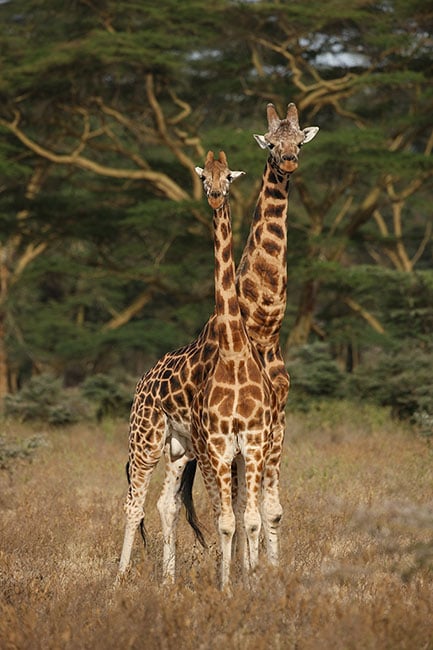 The new Canon 200-400mm f/4L IS 1.4x will hit store shelves at the end of May, and will carrying a rather hefty price tag of $11,799. The lens is also already available for preorder through retailers such as B&H.

Comparing the Quality of iPhone Cameras Over the Years