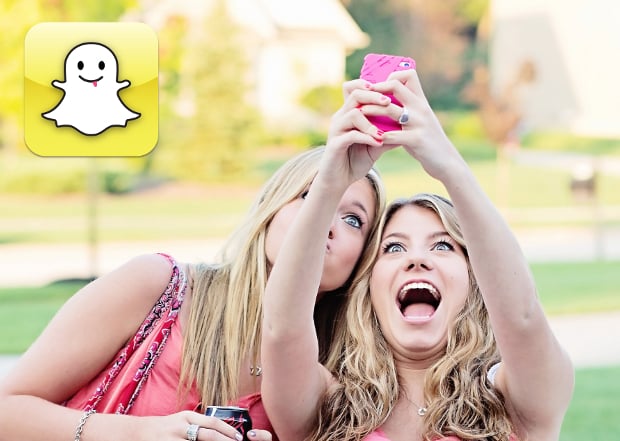 Snapchat has been a huge success since it was first introduced in September 2011. Competing with the likes of Instagram, Facebook and other photo sharing platforms, Snapchat set itself apart by offering the fleeting experience of disappearing photos. When you send a photo, you set a time-limit of up to 10 seconds. After that, the photo allegedly disappears.

But unfortunately for the app’s user base, which is currently sharing a whopping 150 million photos daily, it turns out those photos aren’t quite so fleeting. A Utah-based forensics firm has discovered that the photos are still stored on the receiving phone. 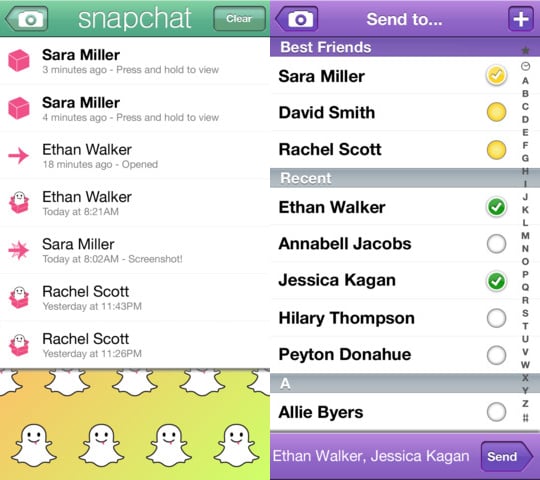 According to Utah’s KSL News, a firm by the name of Decipher Forensics made the discovery, perfecting a way to image the phone’s data and dig out the files. They’re able to do this because Snapchat doesn’t actually delete photos, it just assigns them a new extension (.NOMEDIA) after they’ve been viewed.

KSL had a chance to talk to Decipher Forensics and 24-year-old Richard Hickman who uncovered the capability during a mobile forensics course at Utah Valley University:

The photos take about six hours to extract (mostly time spent imaging the data) from a folder that the .NOMEDIA images are stored in called RECEIVED_IMAGES_SNAPS. Once the images are extracted, the file extension can be changed and the images made viewable once more. We wonder if Facebook’s Snapchat competitor “Poke” works the same way…

At this point, Decipher can only do this on Android phones (still working on iOS), and they haven’t yet been able to trace the source of the image, but Hickman is confident he will eventually succeed on both counts. The firm is currently charging between $300 and $500 to forensically dig up hidden photos for interested parties, in addition to working with law enforcement and lawyers.