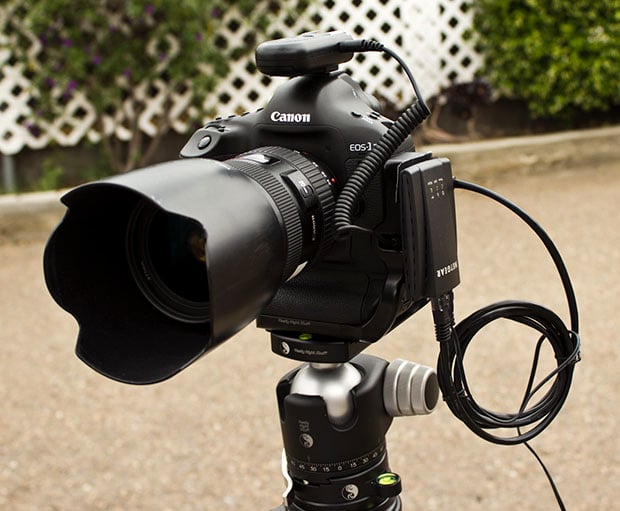 Here’s something neat that you might be interested in knowing if you shoot with a Canon 1D X: you can connect a cheap WiFi adapter designed for homes and offices to give your camera wireless tethering!

The tip comes courtesy of photographer William Bennett, who tells us he was originally put off by the $600 price tag on Canon’s official 1D X adapter: the WFT-E6A.

As he was setting up a security camera in his house, he began wondering whether an Ethernet to WiFi adapter would work on his 1D X. The DSLR has an Ethernet port, after all.

After doing some research, he purchased a Netgear WNCE2001 universal WiFi Internet adapter (a device that costs less than $50).

Bennett discovered that he could make his 1D X play nicely with this adapter, which meant he succeeded in adding wireless tethering abilities (e.g. wireless file transfers, remote shooting) to his camera for just tens of dollars rather than hundreds.

Furthermore, there isn’t any hacking required — all you need to do is buy the necessary components for the system and set them up to work together properly. 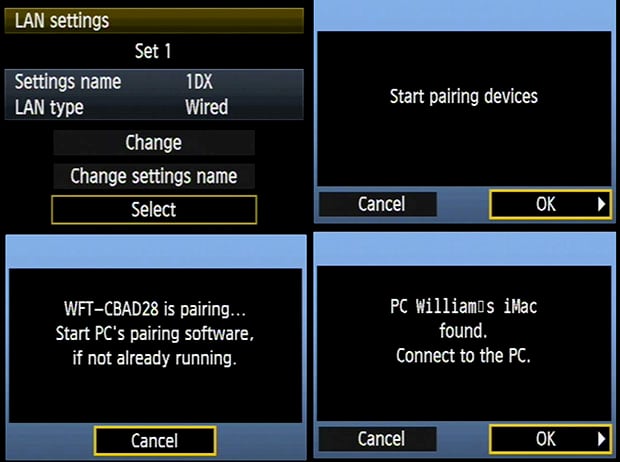 The adapter is designed to connect devices to a network — devices that are Internet-ready but lack WiFi connectivity (e.g. Blu-Ray players, game consoles). The downside to using a universal WiFi adapter rather than an official solution is that you’ll need a power source for the cheapo adapter (Bennett uses a large power pack hanging from his tripod to power it).

Here’s a video in which Bennett introduces and demonstrates his poor man’s wireless tethering:

Getting this system set up for your own Canon 1D X isn’t too difficult, but you’ll need to spend some time going through a semi-long list of instructions. Bennett has published the step-by-step guide on setting it up over on his website. Head on over to get started!