Over the years, Billy Mork has been a photographer, an art director and even a practicing architect, but he ultimately ended up back where his passion lies: in black and white film photography. This inspirational short film — put together by broadcast media student Duong Thai Anh for a class at LASALLE College of the Arts in Singapore — tries to capture a bit of that passion and pass it along to you.

Mork has been working with film since he was a teenager. The dark room is like a second home to him, a home he left for a while when the digital bug first took hold, but one he would ultimately return to. It’s always a pleasure to meet and learn from people like Mork, whose passion for film photography and printing is infectious. 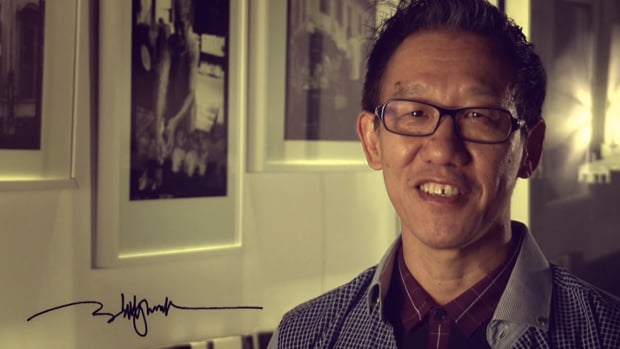 The video is narrated by Mork and shows him at work in his gallery and dark room while he discusses the merits of film. He talks about the analog printing process, the finesse that can turn one negative into drastically different pictures, and the reasons why he thinks that black and white photography will never die.

It’s worth noting that he is, at times, difficult to understand because of his thick accent, but that doesn’t mean the video is any less enjoyable to watch. So if you need a bit of inspiration, or another push to give film photography a try (maybe do one roll per week for a year…), click play and enjoy this short documentary.

Spectacular Photographs of the Northern Lights Over the Rocky Mountains