You know those sometimes stylish, sometimes dramatic, and often funny pictures of the celebrity hosts that come up every time Saturday Night Live takes or comes back from a commercial break? Well, ever since 1999, it’s photographer Mary Ellen Matthews who has been in charge of putting those together each week. And in this short video, Plum TV catches up with Matthews to ask her about her daily life at SNL. Matthews has actually been working at SNL since 1993, but she spent her first six years as an assistant to photographer Edie Baskin. In ’99, she took over for Baskin at what has to be one of the best portrait photography gigs in the world, and in the spirit of always improving, she actually began directing some video clips for the show in 2010.

In the video above, she talks briefly about some of her favorite shoots, the props she uses, and how she tries to capture the many personalities of every celebrity she has the pleasure of working with, while being limited to a basic white background studio shoot. 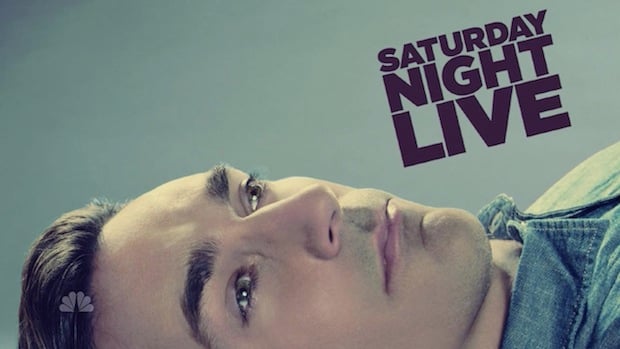 The trick, according to Matthews, is to constantly keep moving forward; never get bogged down. The show moves on each week, and so does she. And whatever host they throw at her next, she’ll be sure to keep you smiling before (and get you smiling after) every commercial break.

Heartwarming Portraits of Pets and Their Loving Owners