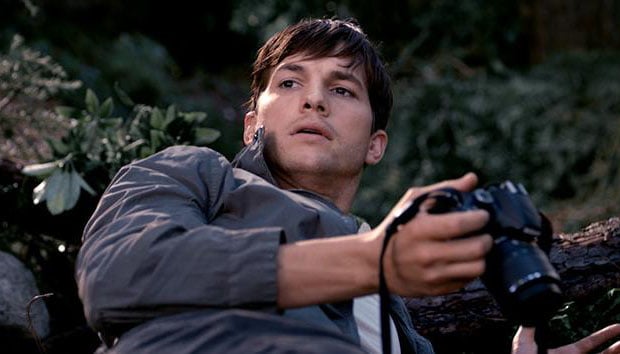 One of the most prominent celebrity endorsement deals in the camera industry has been actor Ashton Kutcher serving as the face of Nikon. Since 2009, Kutcher — a guy who boasts over 14 million Twitter followers — has been appearing in commercials and print ads hawking Nikon digital cameras. In 2012, TIME voted the partnership as a top 10 celebrity tech endorsement.

There have been strange rumblings in the camera industry over this past weekend regarding the relationship between Kutcher and Nikon, with a rumor suggesting that the relationship has gone sour and is over.


This obviously isn’t the most newsworthy thing to share, but it all started with a short post by Mike Walker over at the tabloid The National Enquirer (the word tabloid should tip you off).

Titled “Ashton Kutcher Just a Flash in the Pan,” the post claims that Kutcher has been terminated by Nikon after the actor demanded that his multimillion-dollar contract be doubled once the current agreement ends. Nikon was reportedly “infuriated”. Walker writes,

Infuriated by his hoggish arrogance, Nikon didn’t even try to renegotiate, and is searching for a hunky – and cheaper – unknown to replace the “Two and a Half Men” star.

Although a short two paragraph piece in a tabloid is hardly a reliable as a source of news, the story began spreading. Nikon Rumors reported on the story, and the piece attracted a good deal of attention on Reddit.

Problem is, the whole thing may have been completely fabricated (gasp!). Dan Havlik over at Imaging Resource asked Nikon about the rumor and received a statement denying it:

So, as of now, Kutcher continues to serve as the public face of Nikon in its marketing efforts on television, online, and in print. 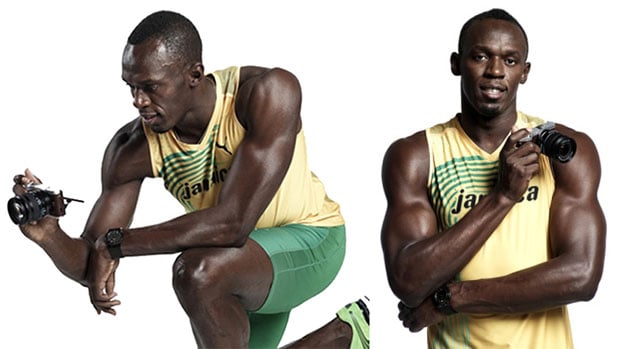 It appears that the race to attract big names and well-known faces for endorsement deals is heating up among camera companies. Last month Samsung announced that it has signed Usain Bolt, the world’s fastest man, as its frontman for digital cameras, marketing them “for those that like speed.” 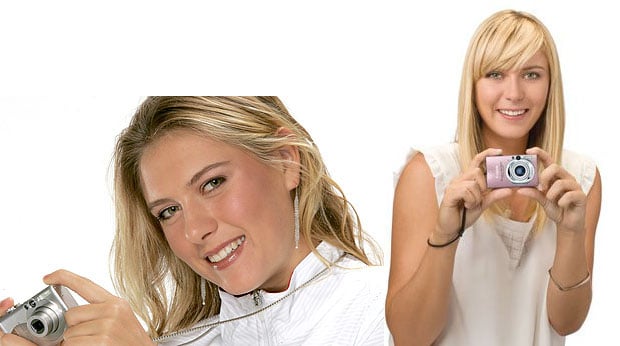 You may also remember that tennis star Maria Sharapova served for a time as the face of Canon’s PowerShot camera line.