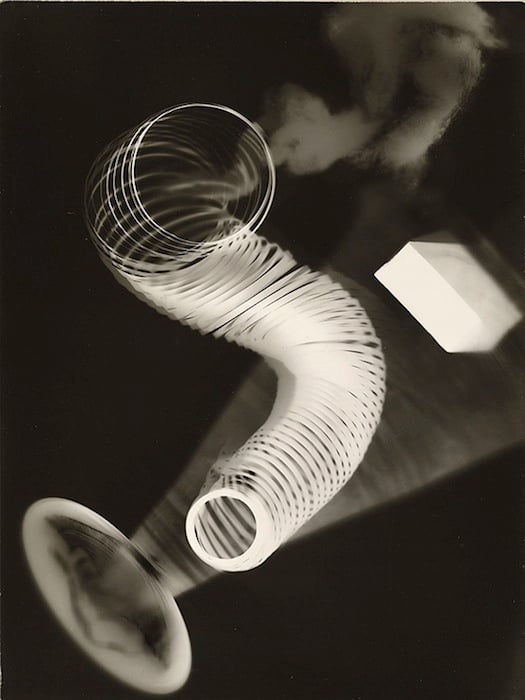 In the first week of April, the three major auction houses in New York managed to post over $30 million in photography sales, showing that the photography as collectible market is thriving, to say the least. The houses posted a record-setting week as almost every auction blew away projected sale prices.

In just two days on April 4th and 5th, Christie’s auction house managed to post almost $15M in sales on their own, setting two newsworthy artist records in the meantime. The first was for photographer Man Ray, whose 1922 signed gelatin silver print “Untitled Rayograph” (top) sold for $1.2M — it was only expected to go for between $250,000 and $350,000. 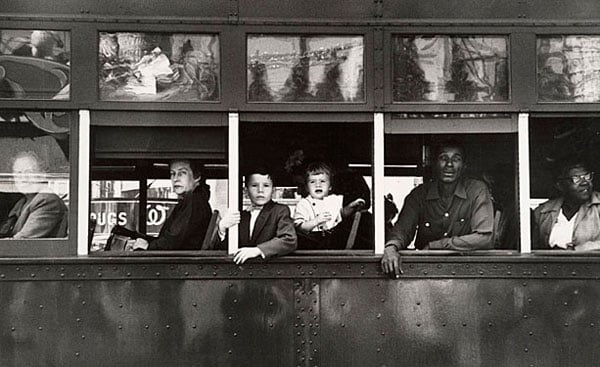 The second artist record set at Christie’s belongs to Robert Frank. A 1955 print of his “Trolley — New Orleans” photo from the legendary book The Americans sold for $663,750 when it wasn’t expected to go for any more than $600K. 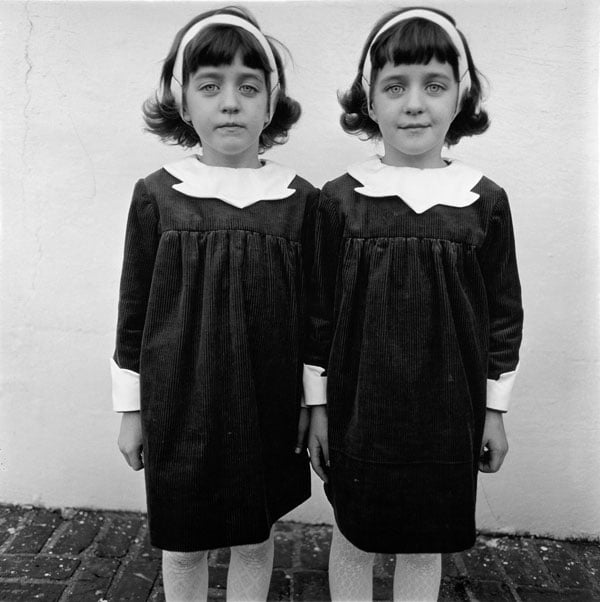 Other photographers whose prints managed to break into the top ten during this record-setting week include Ansel Adams, Irving Penn, William Eggleston, Peter Beard and Francesca Woodman.

All of these sales, as one of the Christie’s directors Philippe Garner put it in a statement, “[are] indicative of the thriving market for photographs, which continues to gain momentum with every sale.” So if you happen to have an old Man Ray or Frank print sitting around that you’d like to auction off, we’re sure Christie’s, Shotheby’s and/or Phillips would all love to hear from you.

‘Can I Take Your Picture?’: How to Talk to Strangers Without Upsetting Your Mother

How to Take Quality Product Shots for an Online Store