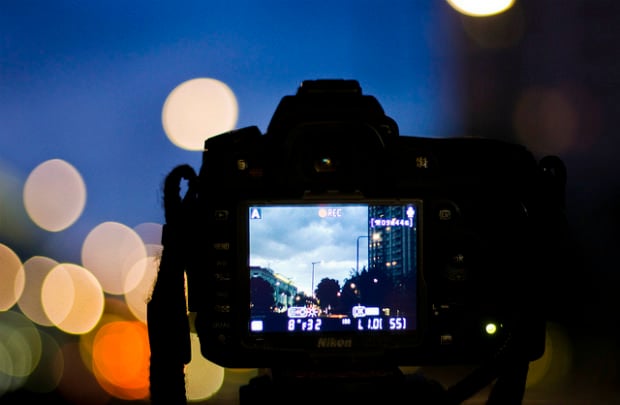 News recently broke that the 30 minute (or rather 29 minute and 59 second) time limit on DSLR video may soon be a thing of the past. Interestingly however, the reason for the potential change has nothing to do with updated hardware or software. The only reason DSLRs don’t already shoot longer video is because camera manufacturers want to bypass the 5.6% duty applied to video cameras, and the time limit allows them to avoid being classified as such.

But now, several countries including the U.S. have begun discussing the possible extension of the World Trade Organization’s Information Technology Agreement to include video cameras. If this happens, digital camera manufacturers will no longer have to jump through hoops to avoid extra duty and tariffs, and we’ll likely see an increase in video length allowed. Other limitations will still exist (i.e. file size limitations and overheating concerns) but barring a serious objection that has yet to be raised, the change should go into effect as soon as the WTO makes a decision.