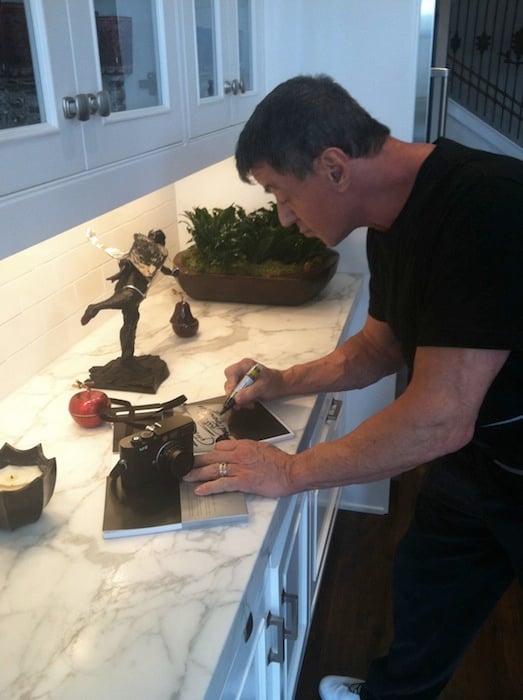 Those interested in starting or adding to an expensive collection of cameras may want to head over to eBay very soon. That’s because movie star Sylvester Stallone, or more accurately his brother Frank Stallone, is in the process of selling the Leica M9 used in the movie The Expendables 2.

In addition to the M9 itself, the winning bidder will also receive a 35mm f/2.5 Summarit lens, a carrying case, all the essentials (battery, charger, strap, etc.), a copy of the movie and a manual signed by Sylvester Stallone himself. And if you’re worried about the camera’s condition, you should know it was used only once and returned to the prop master right away.

Here are a few of the pictures from the auction: 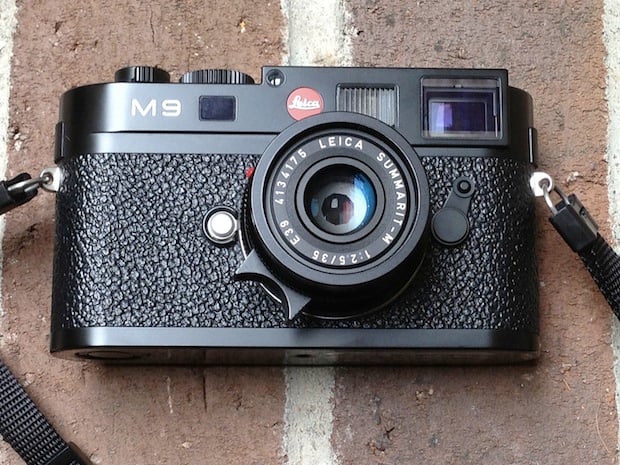 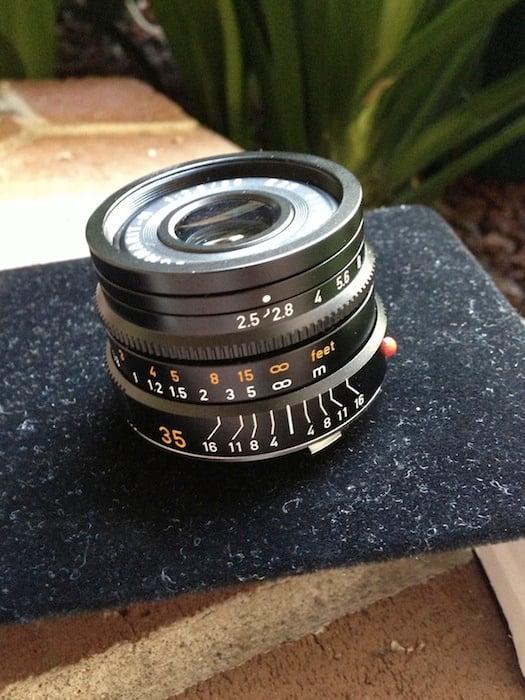 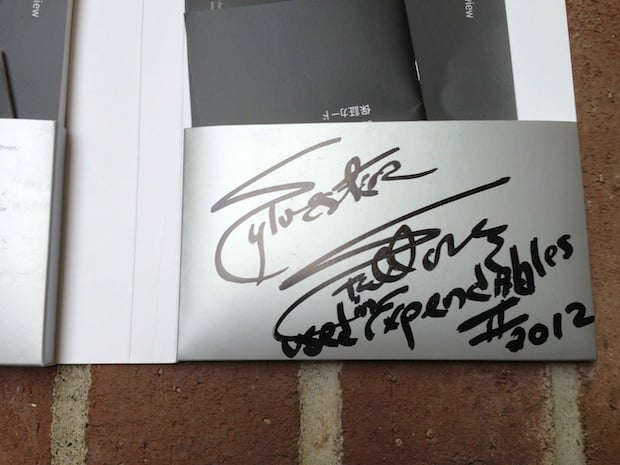 As you can imagine, an already expensive camera like the Leica M9 isn’t going to sell for pennies when it comes attached to Stallone’s signature. Last we checked the bidding had gotten up to $6,300; and we all know the real bidding doesn’t even start until the last ten seconds or so.

Update: The auction has ended, with the camera selling for a winning bid of $7,100.