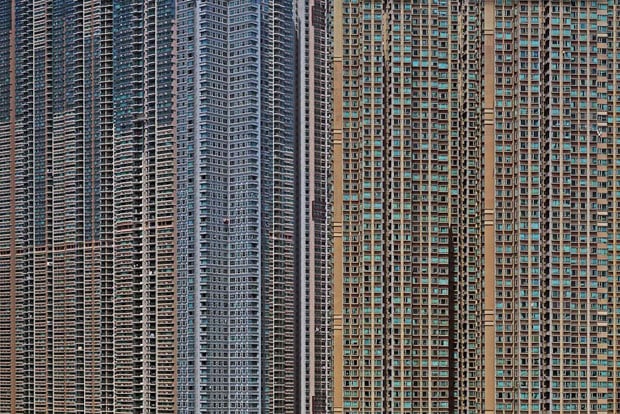 With a population of over 7 million people packed into an area of 426 square miles, Hong Kong is one of the most densely populated places in the world. As with other places where development cannot expand horizontally, apartment buildings tend to get taller and taller in order to provide living space for all the inhabitants.

German photographer Michael Wolf decided to capture this population density through a series of photographs studying the architecture of these high rises. The project is titled “Architecture of Density.”


The photographs offer a closeup view, turning the buildings into mesmerizing patterns of edges, windows, balconies, and air conditioning systems. In most of the photographs, the buildings completely fill up the frame, and the repetition is disorienting. 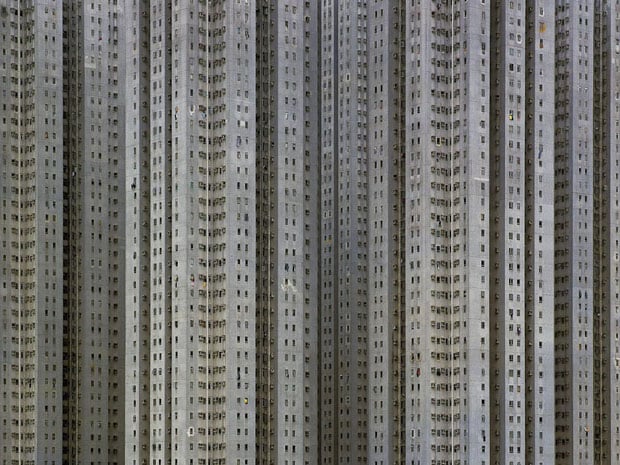 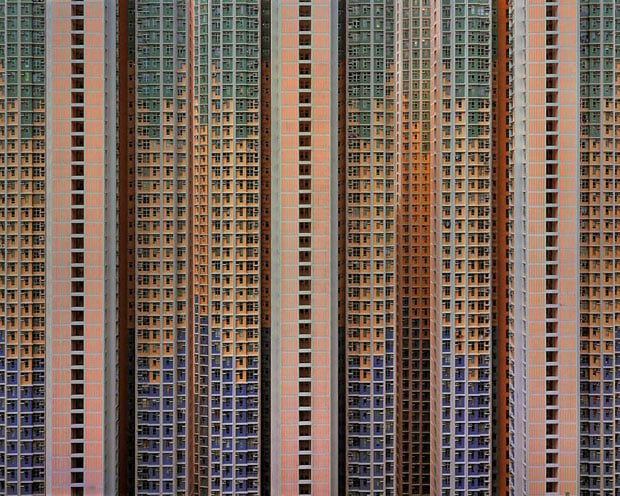 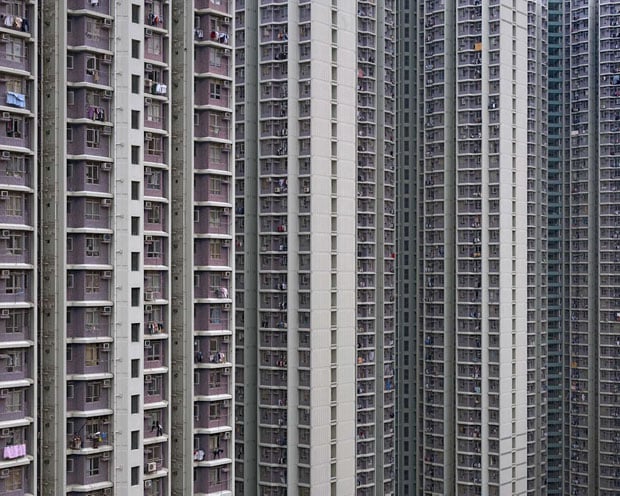 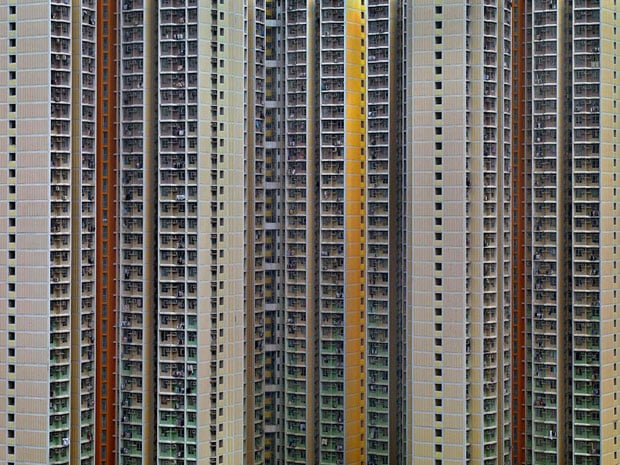 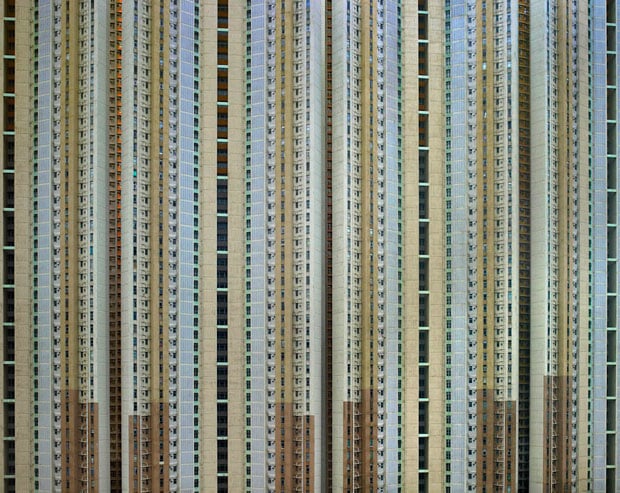 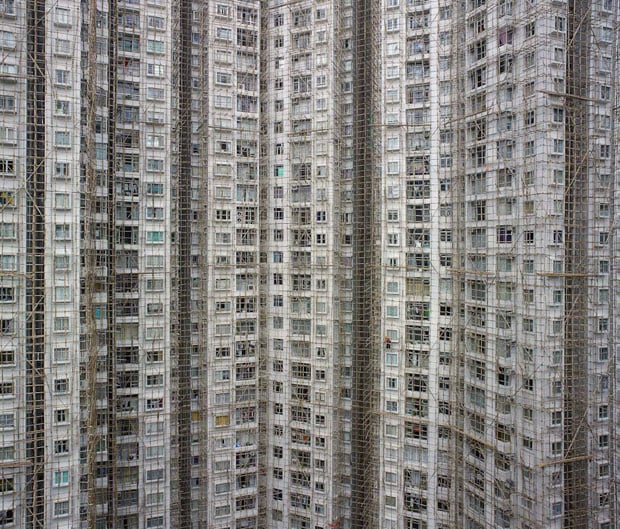 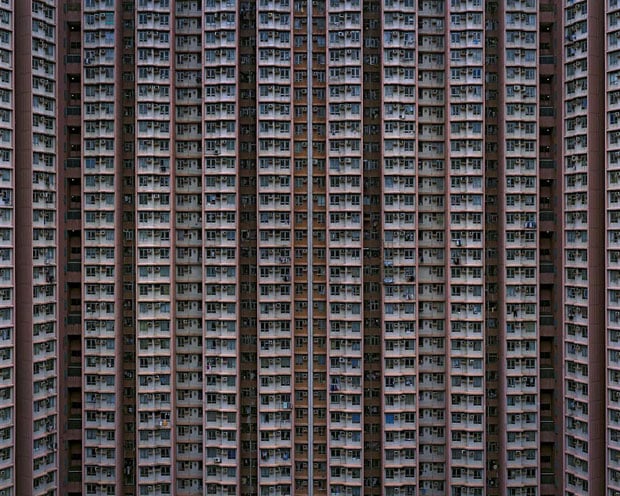 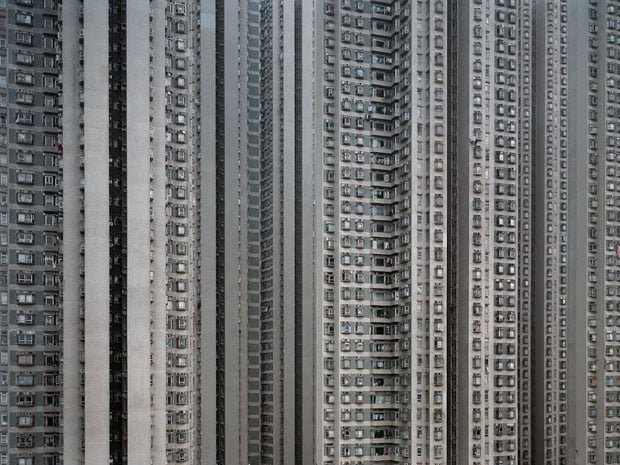 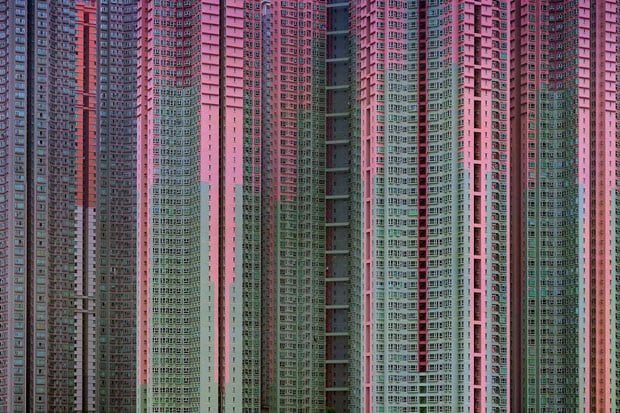 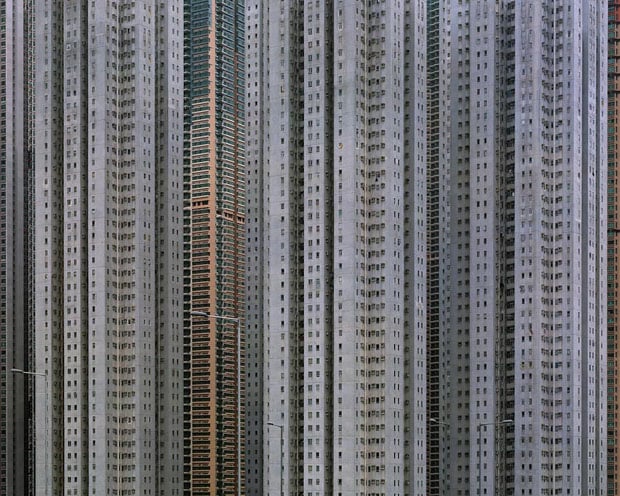 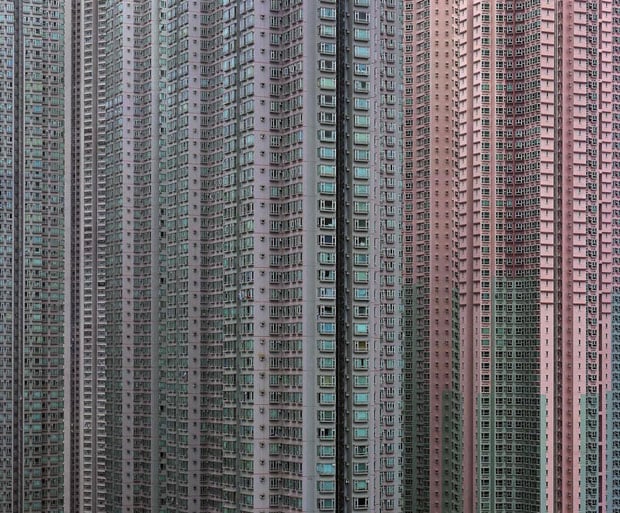 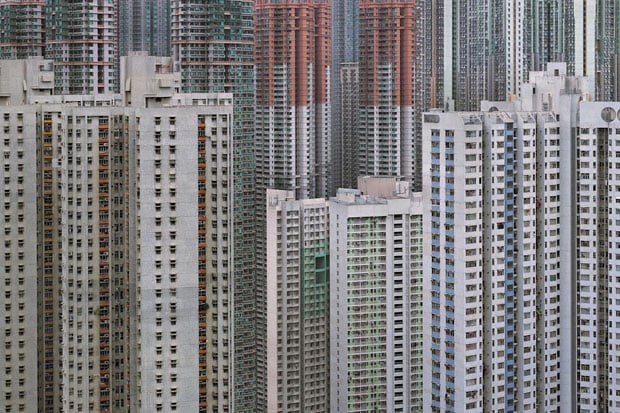 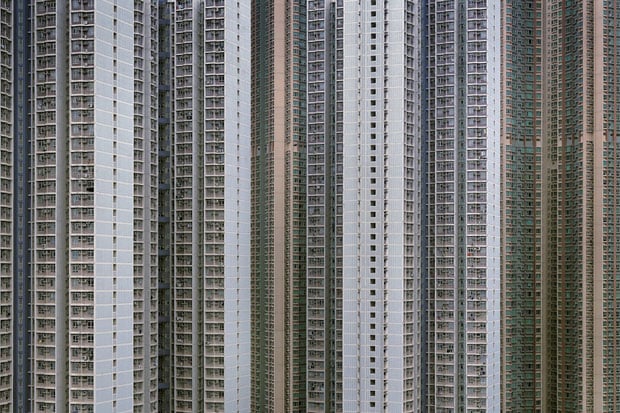 The photographs have been published as a hardcover book. Here’s what the description says:

Stunning and sobering, the photographs of high-rise apartment buildings in Hong Kong by German photographer Michael Wolf reveal his personal fascination with life in mega-cities. Having lived there for several years, Wolf began to document Hong Kongs extreme development and complex urban dynamics, and how these factors play into the relationships between public and private space, anonymity and individuality, in one of the most densely populated cities on the planet. His close-up view takes the repetitive facades and colourful palettes out of their architectural context, instead offering urban patterns.

You can find more photographs from this series (and larger versions of these) over on Wolf’s website.

Image credits: Photographs by Michael Wolf and used with permission