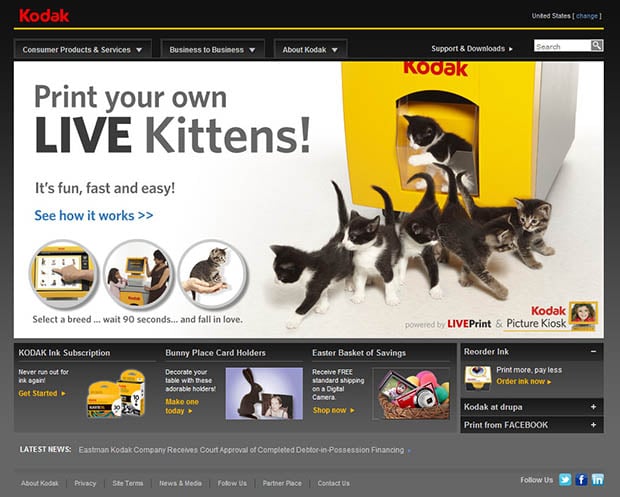 April Fools’ Day 2012 has come and gone. Even though we didn’t publish any bogus stories this year, here’s a quick roundup of other photo-related sites that did. The screenshot above shows Kodak’s homepage yesterday, which advertised a new kitten printing machine. Interestingly enough, there was a serious news ticker just below it that discussed the company’s bankruptcy status. 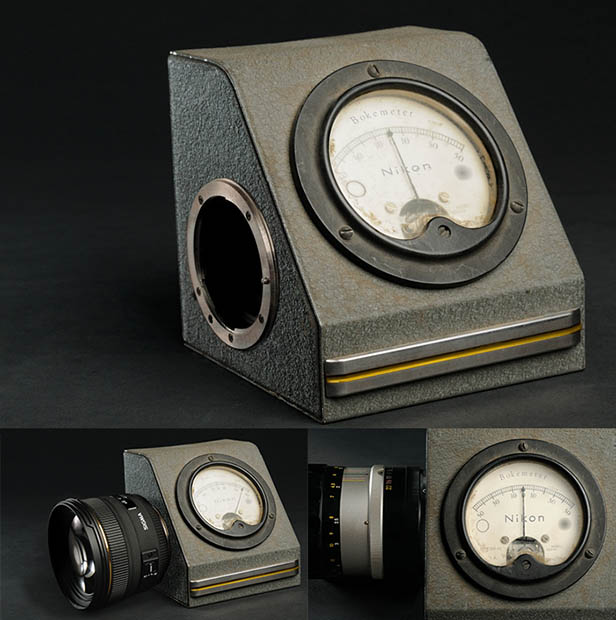 Photographer Matt Laur shared some photos on the Photo.net forum of a vintage Nikon bokeh meter he found at an abandoned storage auction. The device has an F-mount and measures the amount of bokeh offered by various lenses. 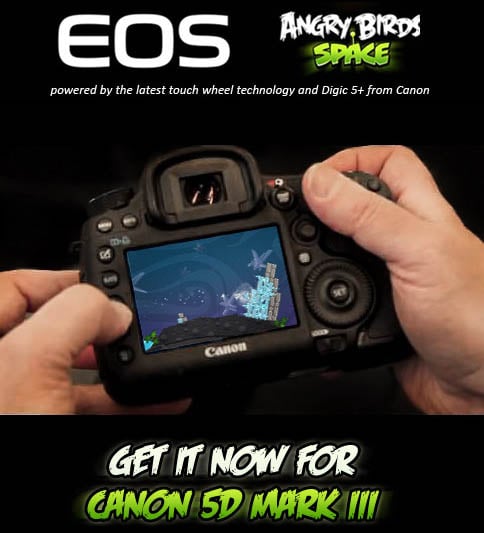 A faux-advertisement showing Angry Birds Space being played on a Canon 5D Mark III was circulated. Following the link at the bottom directed you to the Wikipedia article on April Fools’ Day. 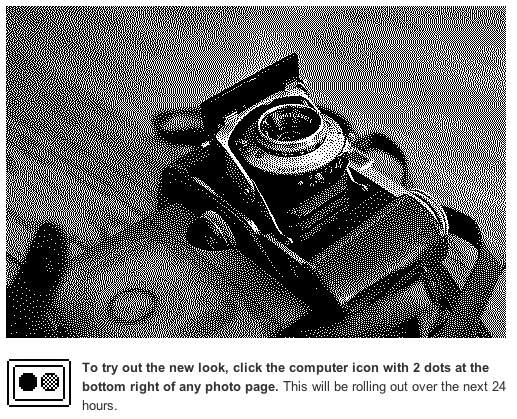 For 24 hours, Flickr provided a sneak peek into a new design they’ve been working on. Clicking a special button in the bottom right hand corner of any photo page transformed the image into a black and white, 1980s-style Atkinson Dither. 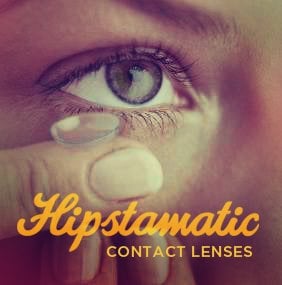 Hipstamatic announced a new line of contact lenses that gives your vision a vintage photo look, saying “pop them in to make every moment extraordinary.” 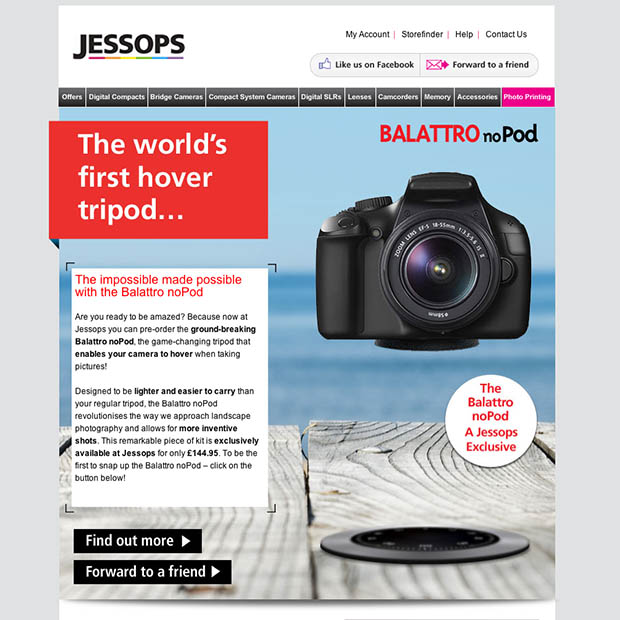 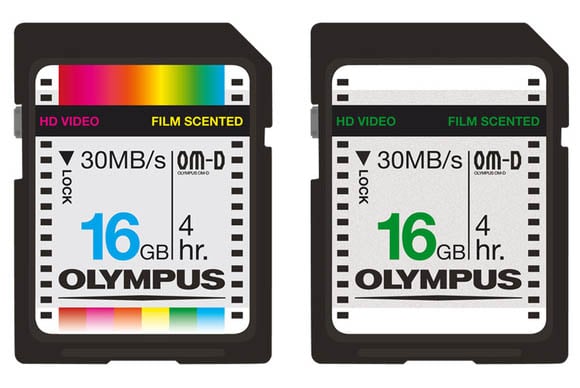 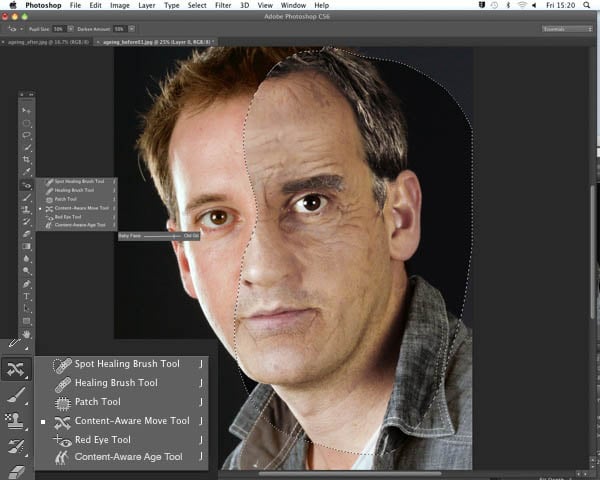 Robinson Hope Creative released a video introducing a new RH-1 “Ultra” Anamorphic lenses for Canon DSLR cameras. The lens will supposedly be shown at the NAB 2012 show this year. 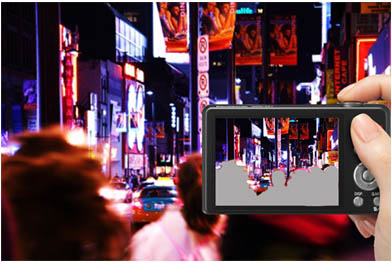 Panasonic UK unveiled a new camera called the Lumix F-001 that features Foreground Negation Technology (FNT), which automatically gets rid of foreground elements that you don’t care about (e.g. the heads of strangers at tourist locations). What it leaves instead is a drab gray cutout.