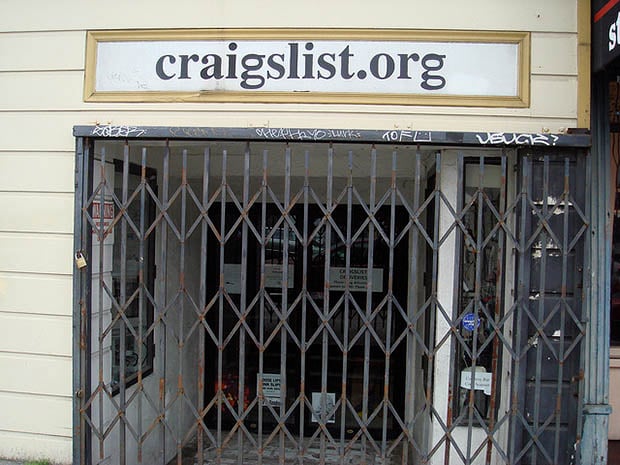 Sunday morning: time to survey the damage from last night’s party. As I walked around the apartment picking up empty beer bottles and cups, wiping up spills, and putting the furniture back, I remember having a distinct feeling that something was amiss. A quick survey of the apartment, and it hits me. My DSLR was missing.

Even as I frantically searched every nook and cranny of the apartment I knew the answer: someone had stolen my camera.


After searching for more than an hour — and cussing up a storm — I finally sat down and accepted my fate. My precious camera, which I learned photography on, which had taken so many memorable photos, which was very much a part of me, had been stolen, and the chances of ever getting it back again were slim to none. Yet still, there was a chance. 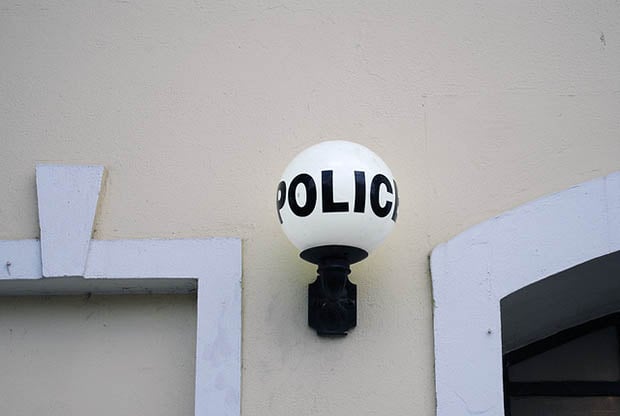 I filed a police report detailing the incident and tried to piece together in my head who could have possibly stolen my camera. The party was only supposed to be for close friends and acquaintances, essentially people my roommate and I knew personally. As the fuzzy memories of the previous night started to stumble their way back into my head, I remembered seeing some people I had never met at the party.

It was most likely that one of them had taken it, but I knew neither their names or any other information about them except that maybe one of my friends brought them. I asked my friends to see if their guests knew anything about the camera, no luck.

Fast forward to Monday morning. I’m sitting at work, defeated, when I decided to peruse the Craigslist ads in my city to see if the thief was amateur enough to post my camera on there. It was a shot in the dark, but worth a try.

As soon as I read the title of the first listing, I felt my adrenaline shoot up like it never had before.

This was my camera. Even before looking at the pictures linked to the ad I knew it was my DSLR, with my battery grip, and my lens. The thief had decided to post the listing in the same city he stole it from… the day after he stole it. He didn’t bother to at least wait for me to stop checking Craigslist, or even post in a different city.

The pictures in the ad confirmed it was my camera — most importantly, the scratch on the door of the SD card slot. The ad stated that the camera was a gift, so there was no box, no manuals, not even a lens cap — not fishy at all!

At this point, I knew I was going to get my camera back one way or another. Seeing as how the ad was already a day old, I was afraid that if I didn’t act fast, someone else would buy it. I quickly created a fake email address/name and emailed him asking about the condition of the camera, how old it was, etc… typical Craigslist buyer questions so as not to arouse suspicion.

He promptly responded with a BS story about how the camera was a gift, and that everything worked (I knew the pop-up flash didn’t work correctly) along with a name attached to the email. I searched Facebook and immediately found a matching profile that was was not set to private. From the first picture I knew that I had seen this person at the party, and that he had stolen my camera. 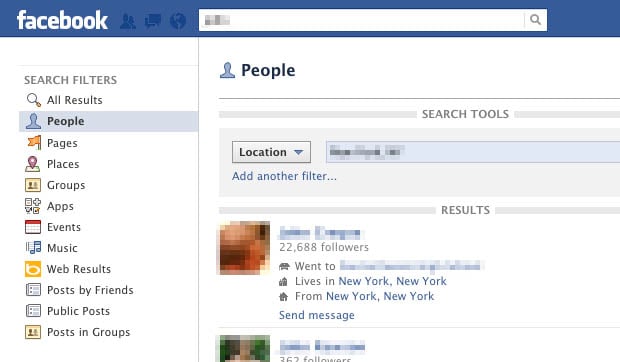 Thinking ahead, I told a few of my friends to set up fake emails and pretend to be interested in the camera, just to ensure that I had backups to work with in case my emails failed to entice a sale or scared him away.

After discussing strategies with the police dispatcher, I decided to lure the perp to a coffee shop located half a block away from a police department, where I would try to ask for assistance. He agreed to meet at the time of my choosing, and gave me his phone number.

As soon as I arrived home from work I began gathering documents including receipts of my camera equipment, pictures of the thief, a printout of the police report I filed earlier, and any other documents proving my ownership of the equipment. I was only missing the serial number for my camera, which I know was written somewhere on the documents contained in the original DSLR box. The box, however, was at my parent’s house a few hours away, I wouldn’t be able to access it.

Luckily I discovered a website called the Stolen Camera Finder which was able to retrieve the serial number of my camera from any of the pictures I took with it. 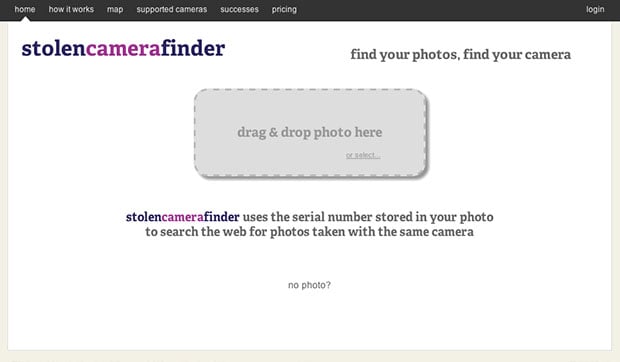 After updating the police report with the serial number and other identifying information, I waited nervously until I could get off work and go to the police station. Everything was going as planned.

An hour before the scheduled meeting, I called my friend who wasn’t present at the party to help me out in a sting operation. He agreed to help, and I decided to plant him inside the coffee shop. He would drink coffee and pretend to read a magazine while preparing to send me a text the moment he spots the thief coming into the cafe. I also had another friend on the end of the street eating a burrito, ready to tackle the guy in case he decided to bolt.

However, that seemed pretty risky with a high chance of failure, so I was incredibly relieved and even a bit surprised when the PD decided to lend me two undercover cops complete with body armor.

The officers were very nice, I was able to explain the situation succinctly and shared my plan with them in getting the camera back. I think the officers were slightly taken aback at how well prepared and detailed I was, so they just went along with my sting operation plan as if I had been just another seasoned cop.

We hopped into a nondescript undercover car, and drove around the block a few times. With just 5 minutes to spare before the thief’s arrival, we park across the street from the cafe and wait for the text from my friend. I decide to text the perpetrator that I would be a little late so he should just grab a cup of coffee or something and wait in the cafe; this was to ensure he would be easily cornered in a cafe by the cops. I also asked for a description of what he was wearing so that my friend and the cops could more easily identify him.

With my friend on the street corner, one friend in the cafe, and two undercover cops, I honestly wasn’t sure how the situation would play out, and my heart was racing a mile a minute waiting for the text. I received a text on the exact minute the thief had promised to arrive, and let the officers know. I stayed in the car to protect my identity, but my friend told me the cops tapped the guy on the shoulder while he was in the middle of ordering coffee (he took the bait, hook, line and sinker). 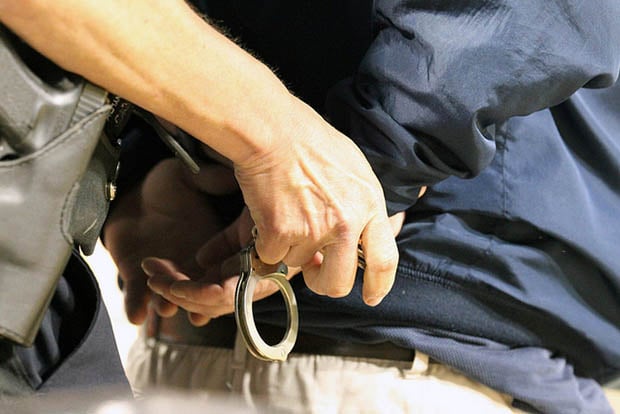 The cops questioned him for a bit, confiscated his backpack with my camera in it, and arrested him. It turns out he had a very realistic airsoft gun on him, which would have made running away with the camera a helluva lot scarier. When he was fingerprinted at the station it turns out this guy also had a warrant out for his arrest, and that he was using an alias all this time.

Back at the police station, I was able to correctly match up the serial numbers of my camera equipment along with receipts for proof of ownership. All in all, It was an intense, adrenaline-filled night and a story I will be sure to tell my grandkids.

My friends and I felt like heroes of a police department in some CSI show, and I was even a little disappointed I didn’t get a junior detectives badge. However, when it comes down to it I was just glad to have my camera back.

About the author: Jeff Hu is an enthusiast photographer in the bay area who is very protective of his camera gear. Visit his Flickr here. This story was originally posted on Reddit here.