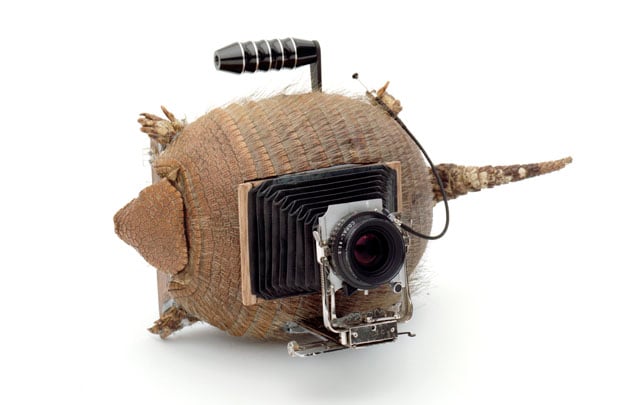 Swiss photography duo Taiyo Onorato and Nico Krebs were featured here in April of last year for their DIY large format camera created out of a stack of books. It turns out books aren’t the only things the two are making cameras with: they also have cameras that mix the worlds of taxidermy and photography.

For their project titled Camera Collection, Onorato and Krebs created one-of-a-kind cameras out of extremely unusual things — including an armadillo (shown above).


The cameras are apparently fully functional, and the random objects are simply used as the “body” of the device.

Another animal used for one of their creations is a turtle. Here’s a front and back view of what that strange creation looks like: Non-animal cameras in the collection include one created out of a giant horn (okay, it’s still a bit animal-related): 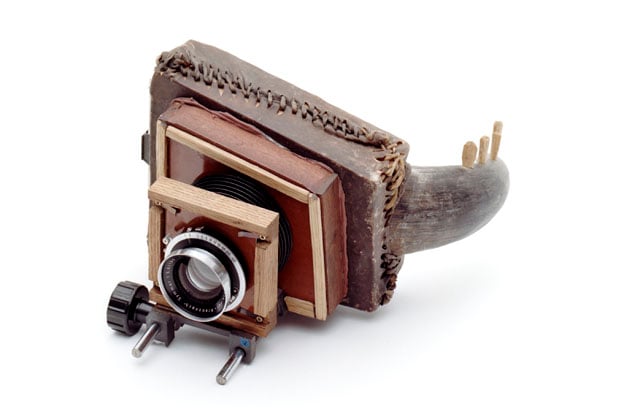 …and some kind of strange voodoo sculpture. This piece is titled Camera (Voodoo), 2012: These “art cameras” have been exhibited over the past year in galleries located in Amsterdam and Berlin. They’re shown off side-by-side in glass cases: 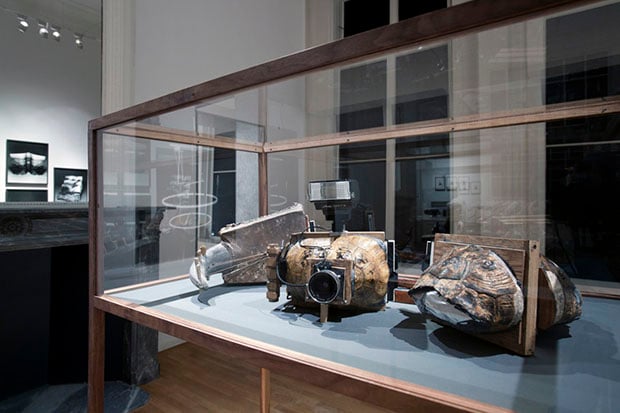 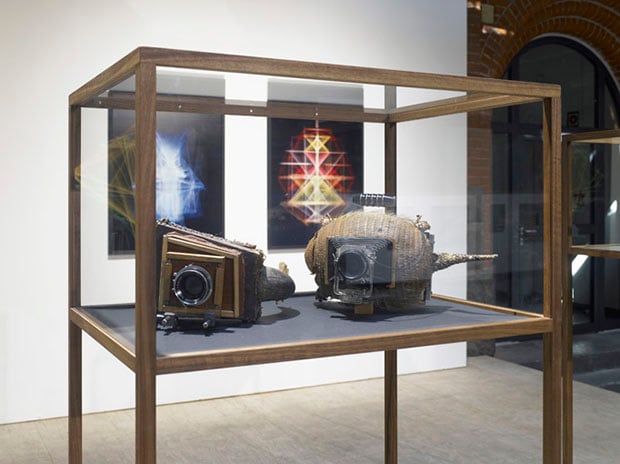 Head over to the duo’s photography website for more of their strange photo and camera experiments/creations.