Swiss photographers Taiyo Onorato and Nico Krebs (yes, the ones who created a large format camera out of books) have a clever series of photos that uses wooden beams to play around with a few things photographers often think about: lines, angles, and perspective.

For each of the photos, the duo constructed a structure of wooden beams that blends in with buildings in the background from the perspective of the camera. The resulting scene looks as though the wood magically connects the lines of the buildings with the foreground. 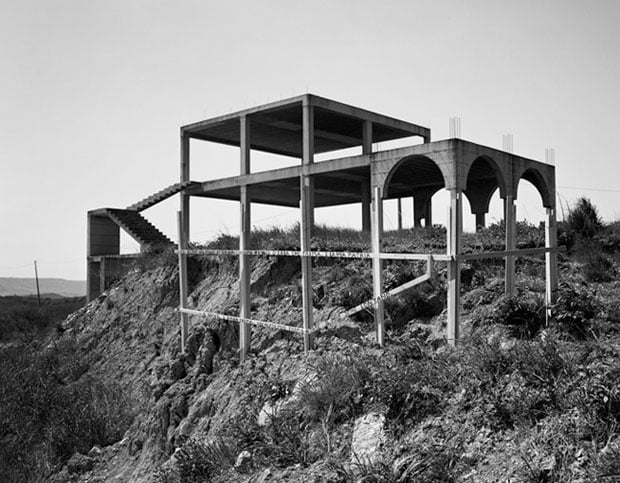 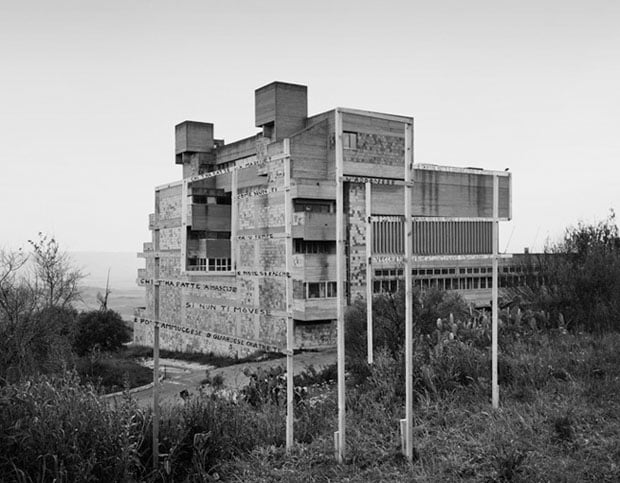 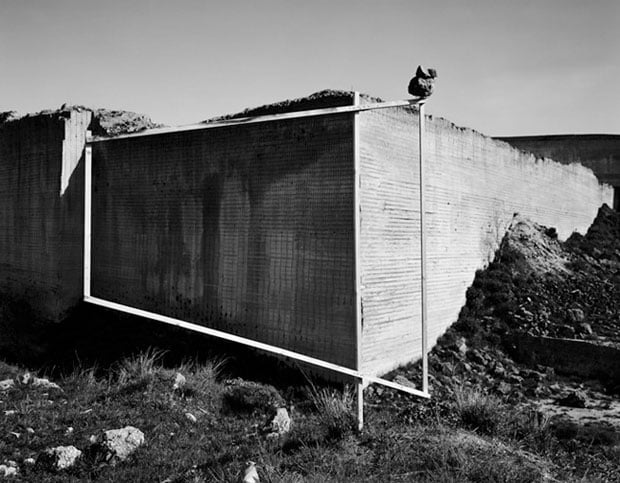 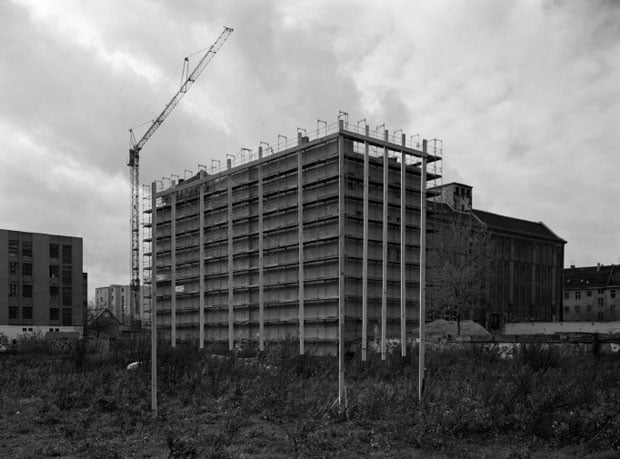 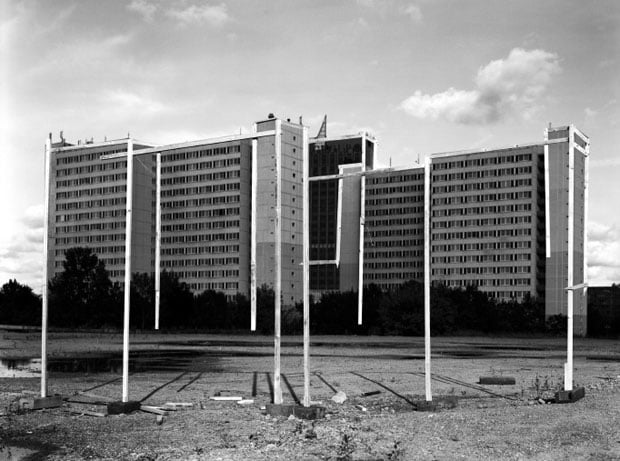 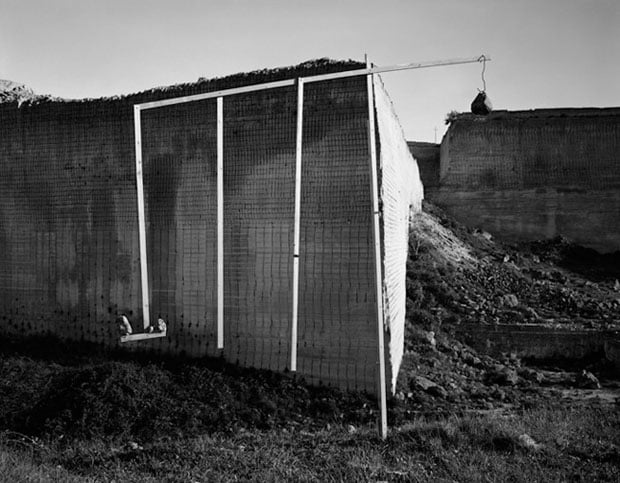 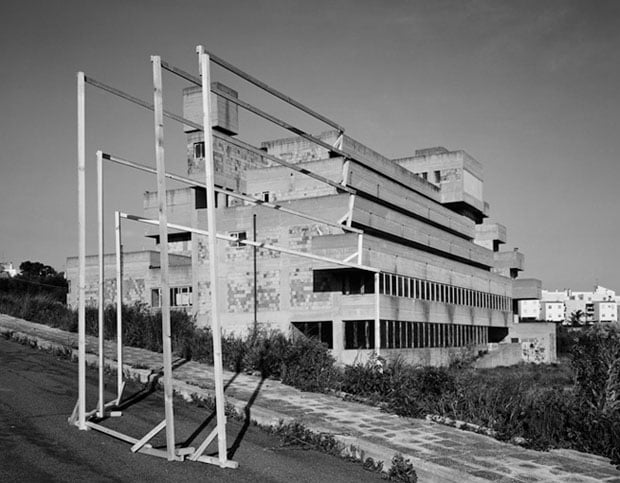 You can find more of Onorato’s and Krebs’ work over on their website. Just this week the duo was awarded the 2013 Foam Paul Huf Award, a prize given annually to photographers under 35 that comes with €20,000.

Image credits: Photographs by Taiyo Onorato and Nico Krebs and used with permission