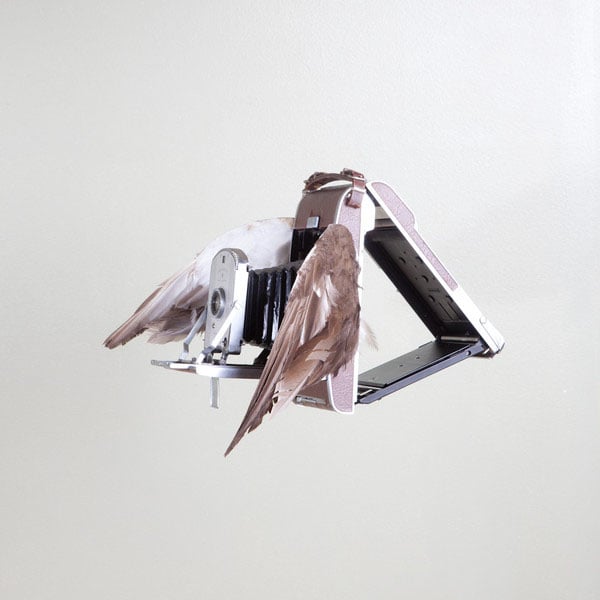 Photographer Paul Octavious has collected a number of vintage cameras over the years, with some of them handed down to him by his grandfather. One day a house in his neighborhood had an estate sale for an old man that had recently passed away. When Octavious paid the big house a visit, he found that the man was a taxidermist with a large collection of stuffed birds and bird wings.

Octavious then came up with the idea of creating Camera Birds, and his project Birds Of Aperture was born.

The series is a collection of mechanical birds created by combining real bird wings with old cameras (most of which use film that is no longer produced). The lenses (especially the ones on dual lens cameras) can be seen as the eyes of the creature. 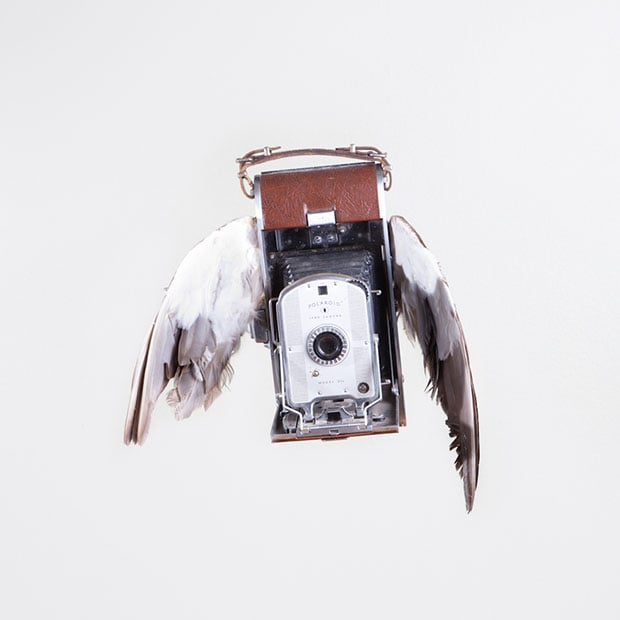 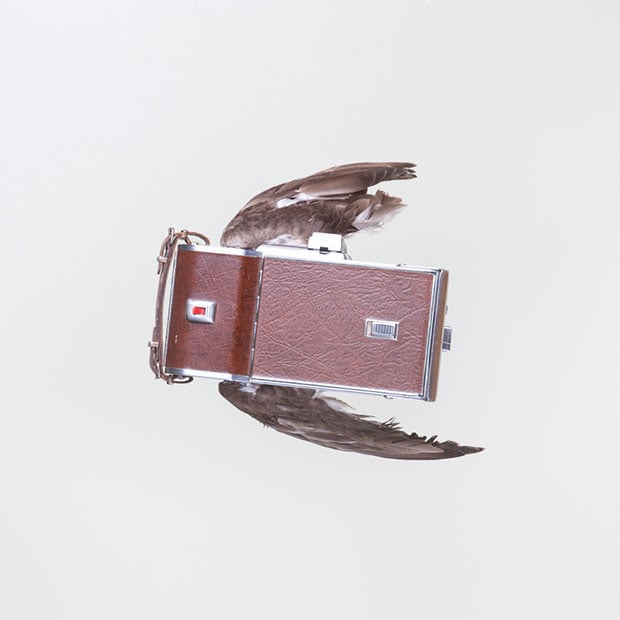 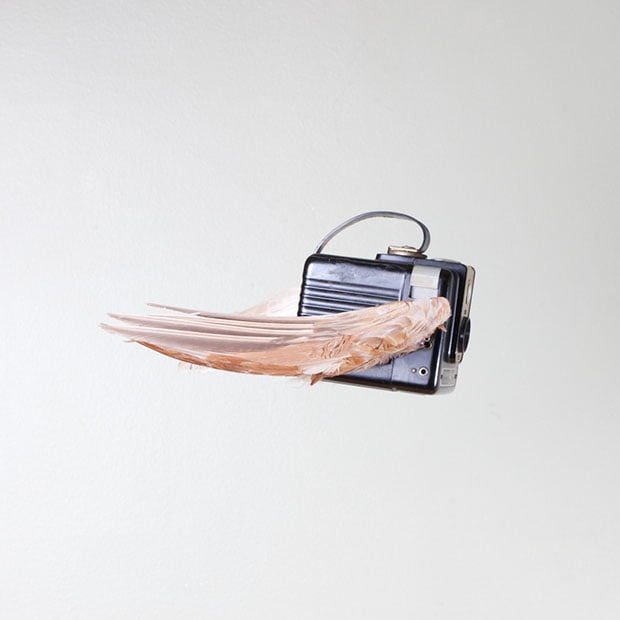 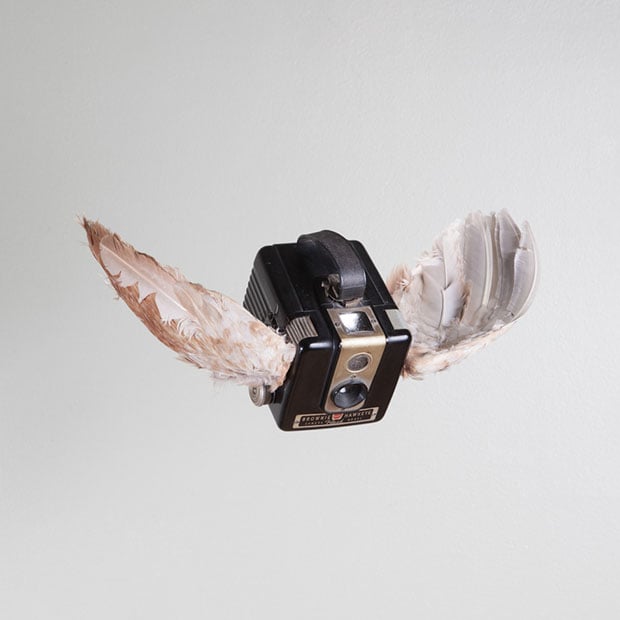 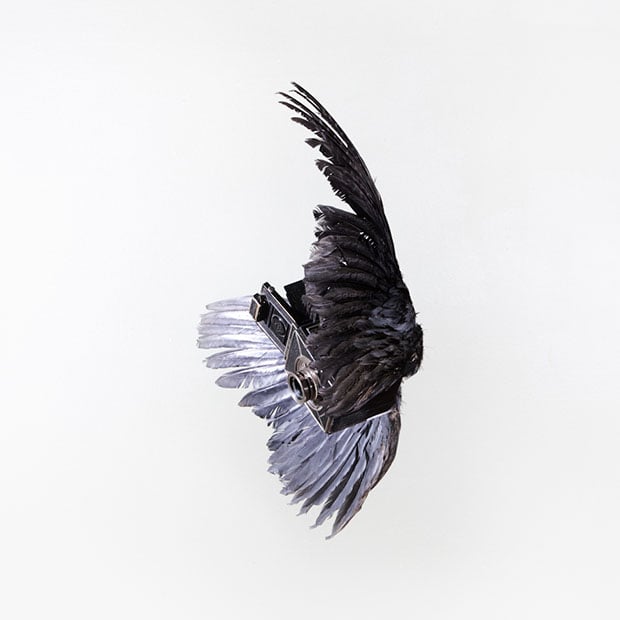 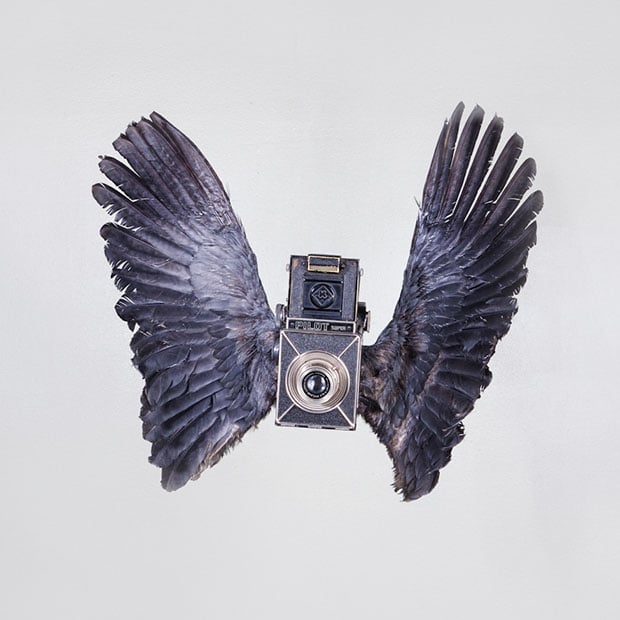 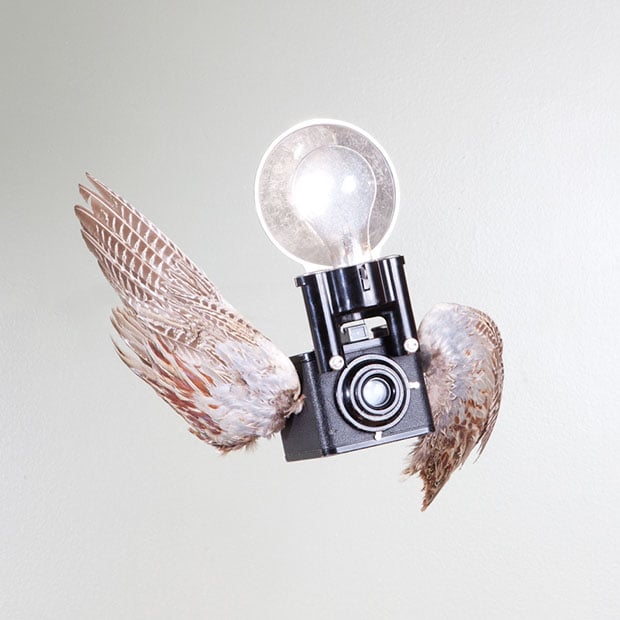 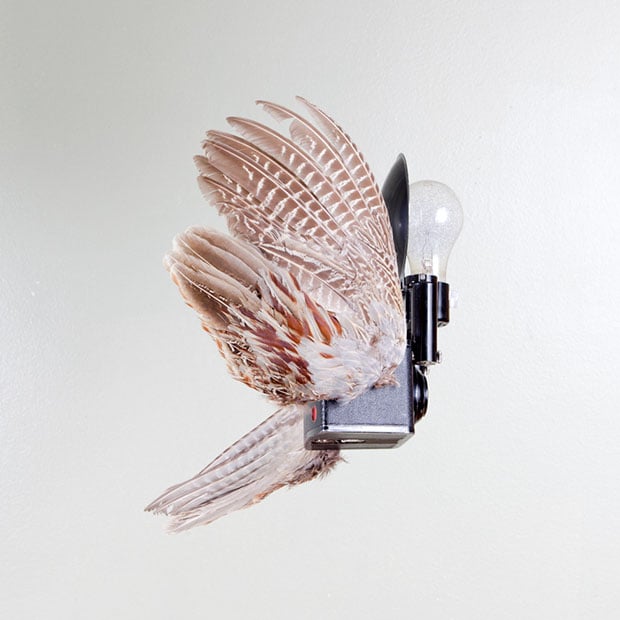 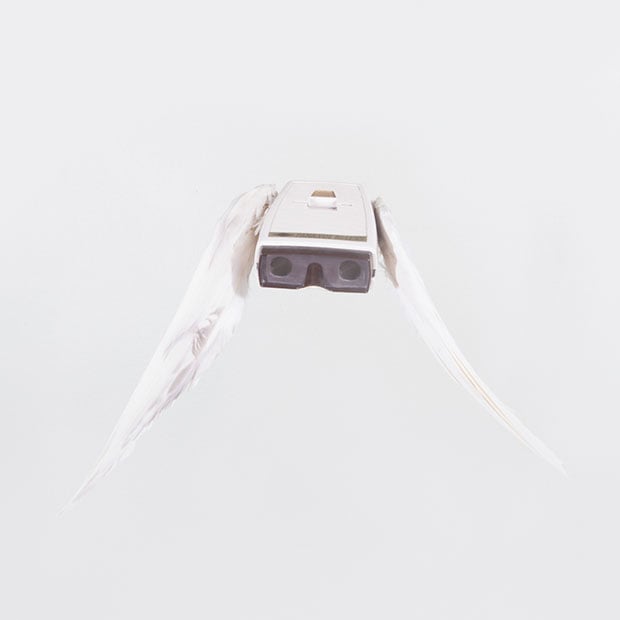 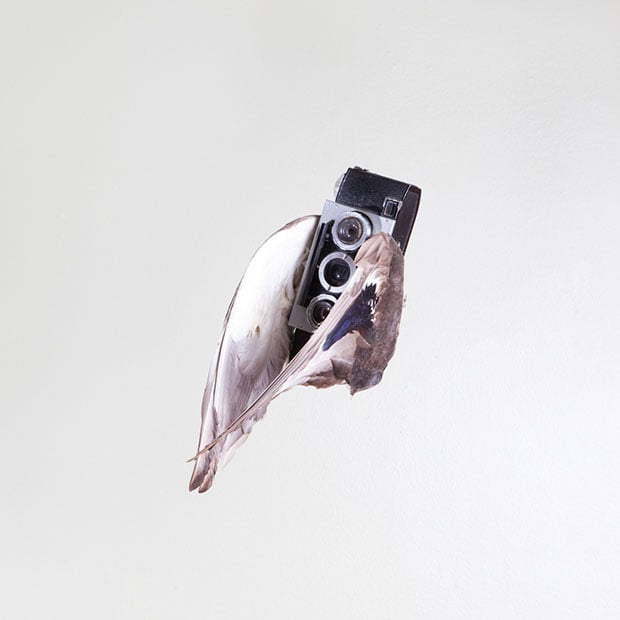 Octavious tells us, “Camera Taxidermy seemed like something I would like to have in my home rather than a tiger.”

You can find large photos of these Camera Birds in this gallery on Octavious’ website. They’re also available as prints if you’d like to hang some Camera Taxidermy on your walls. A 9×9-inch print costs $40.

Image credits: Photographs by Paul Octavious and used with permission