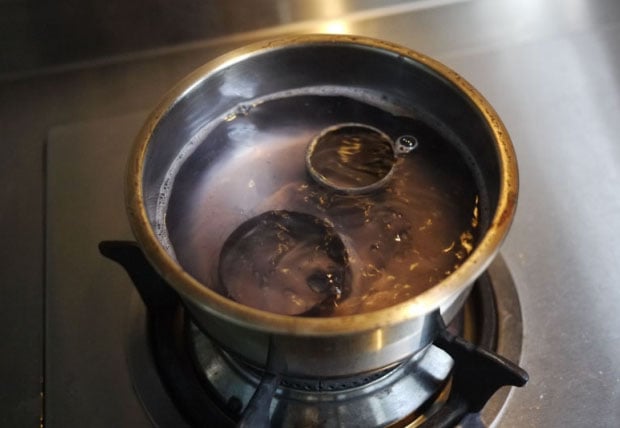 A Nikon Repair Center based in Taiwan reports that it recently repaired a damaged Nikkor lens by boiling it. The lens, an $1,800 Nikkor 17-35mm f/2.8, had been accidentally dropped into the ocean and damaged by salt water.

After disassembling the bricked lens, the repair technicians discovered that many of the components had coatings of rust and salt that prevented them from moving and functioning properly. 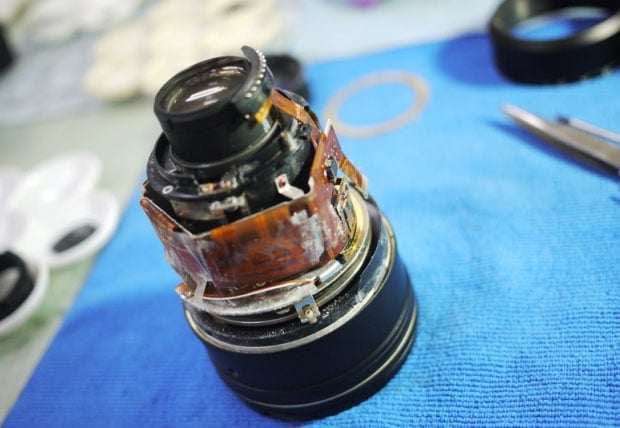 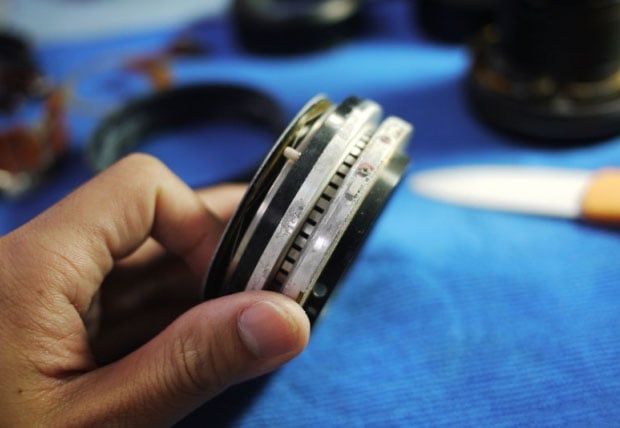 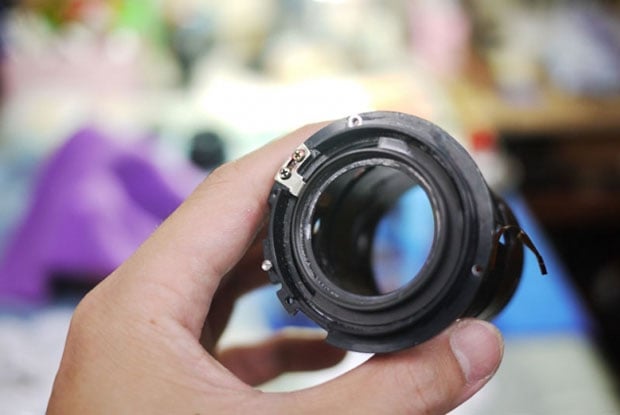 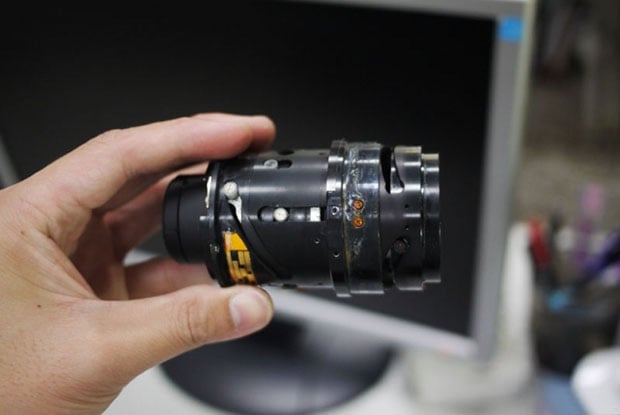 To clean up the pieces, they boiled them for 15 minutes (along with some special chemicals) until the corrosion came off. 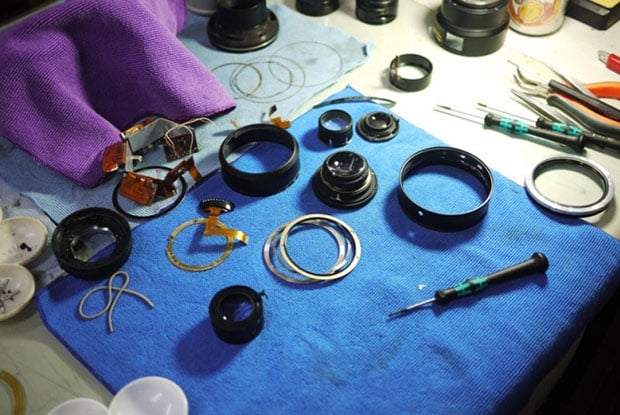 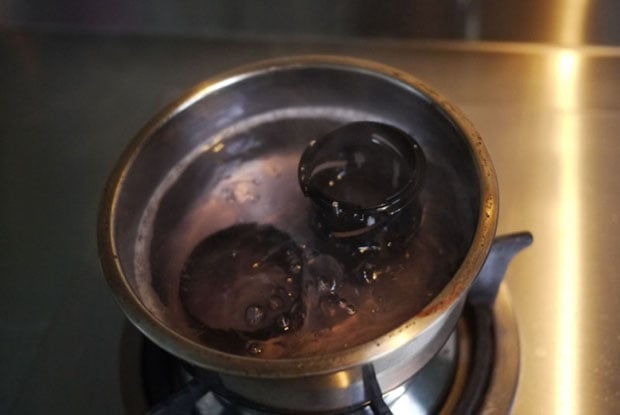 They then reassembled the pieces with a new autofocus motor, and voila: the lens was restored and fully functional again. The entire repair process took less than three days from start to finish. 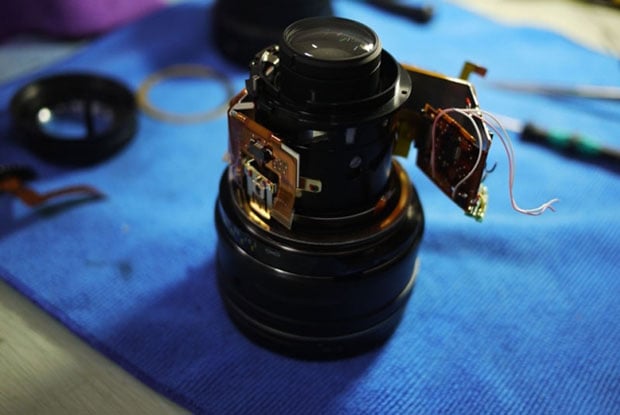 Boiling your salt water-damaged lens probably isn’t something you should try at home, unless you have access to replacement parts and expert-level knowledge on how to reassemble camera lenses.

(via Mobile01 via Nikon Rumors)

Photographer Ventures to Volcanos and Lava Flows in Hawaii