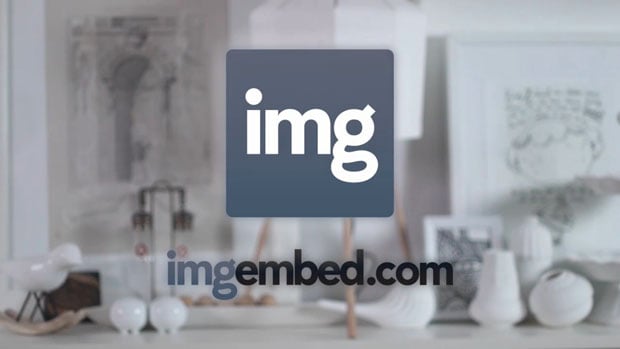 Freshly launched over at SXSW 2013 in Austin, Texas, Imgembed is a new startup company that aims to promote the legitimate use of photos online. Well, it’s actually the latest in a string of companies to tackle the embeddable photo concept. For photo purchasers, it’s an easy way to find, pay for, and use images. For photographers, its an easy way to make your images available for purchase.

Two similar companies we’ve featured in the past are Stipple and Picuous. Stipple is still in the game, while Picuous has already tapped out (it’s domain name is currently for sale, priced at a little under $5K). 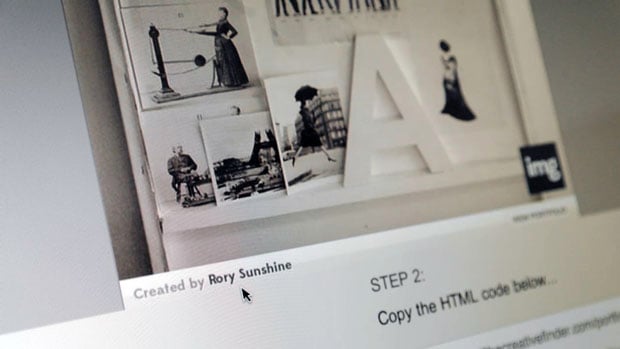 The basic problem all of these companies are/were trying to solve is this: photographers have a much harder time controlling the use of their content than video creators. Videos are generally uploaded to one of the major video sharing sites on the web (e.g. YouTube, Vimeo), and then used across the web by embedding the original video from the original source. The creators can control whether their video is embeddable or not, and the embedded videos still make money based on how many times they’re viewed. Everyone wins.

Imgembed wants to change the paradigm by becoming a central source of images. Photographers upload their images to Imgembed servers, where they’re displayed with embed code, just as YouTube videos are.

Content users can then copy-and-paste the embed codes onto their own websites if they’d like to display the photos, and pay a price depending on how the images are displayed and how many times they’re shown. 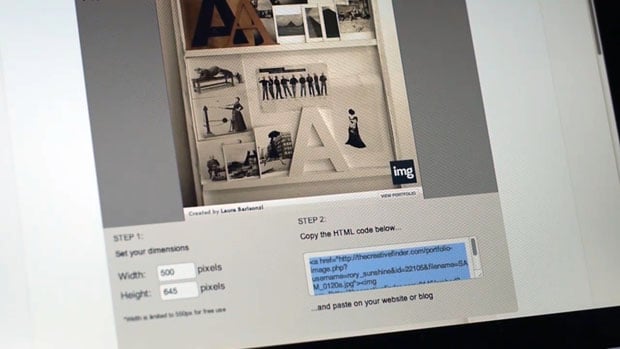 Photos are free to use for up to 10,000 views as long as you’re willing to display attribution alongside them. If you’d like more views or want to show the photos without attribution, you’ll need to pay a price for every 1000 views. On the photographer’s end, they’re given the ability to set CPM (how much money they’re paid per thousand views), watermarks, and permissions from their Imgembed dashboard. Want to add a watermark to certain photos on a certain website? A single click will make it happen. 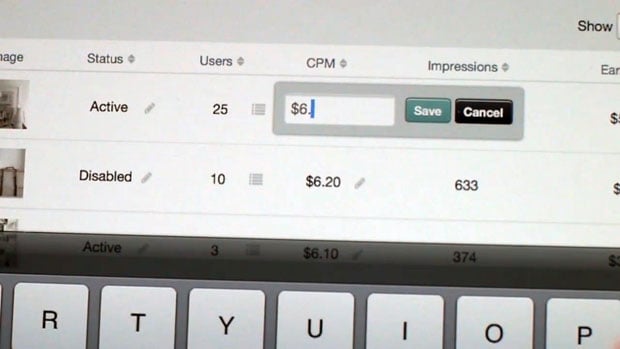 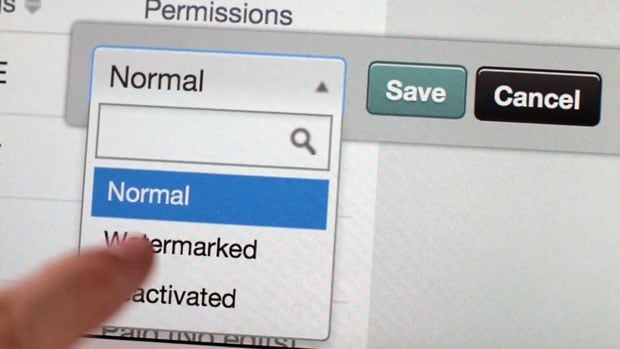 Want to see who’s embedding your images? The service provides detailed analytics that include where your images are being used, how many times they’re being viewed, and how much money you’re making through them. 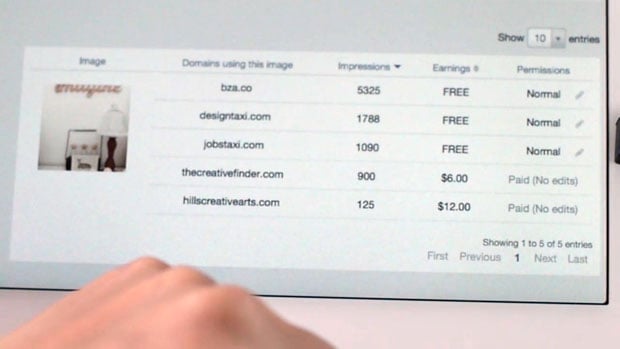 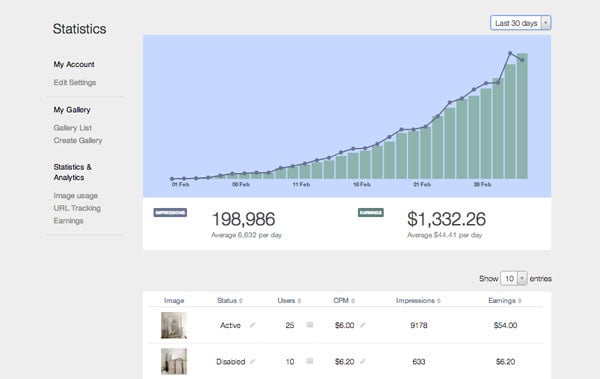 Here’s a video that gives a basic introduction to how the service works from both a photographer’s and a publisher’s point of view.

Build Yourself a Leica M9-P Hermes with 114 LEGO Pieces