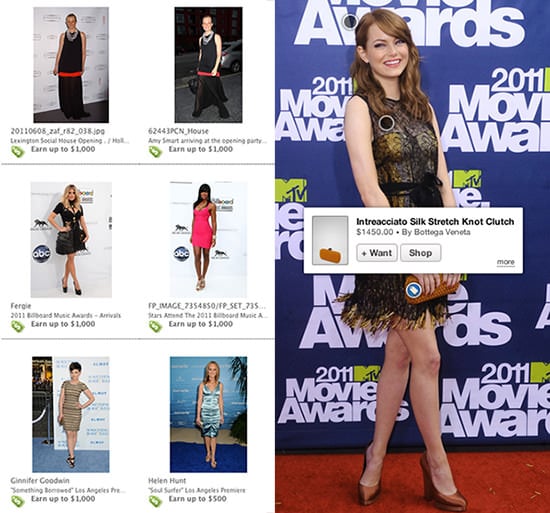 Microstock did a lot of damage by turning traditional stock photography on its head, but now a company called Stipple is trying to give microstock a taste of its own medicine. The company, which offers technology for tagging people and objects in photos, has launched its new Image Marketplace website for publishers who want to use photographs without having to pay for them. Instead of publishers paying the photographers or agencies for licenses, brands step into the equation by paying money to advertise through the photos. The photographer then collects money based on the number of clicks and hovers their photographs receive.