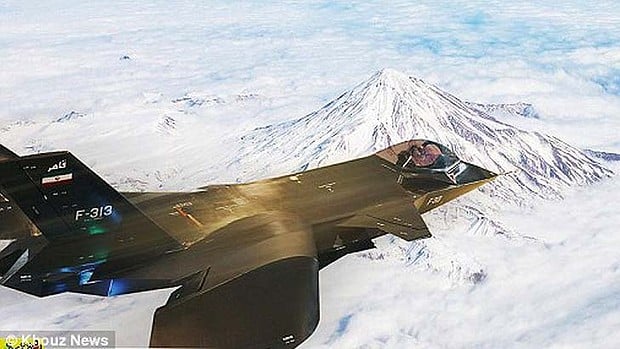 Iran recently made headlines when they unveiled their new state-of-the-art fighter jet, the Qaher-313. Touted as a cross between an F-35 and an F-22, it immediately fell under scrutiny when aviation experts pointed out that the plane that was unveiled could, at best, be only a miniature working prototype.

In response, the Khouz News website published the photo above, showing the 313 patrolling the skies over majestic Mount Damavand. Clearly this was the real deal, right? Not exactly. As it turns out, the photo is a Photoshop creation combining a wallpaper image courtesy of Picky Wallpapers, and one of the original photos of the jet from the unveiling. 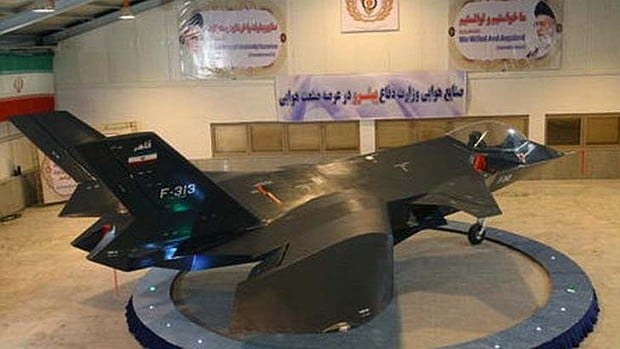 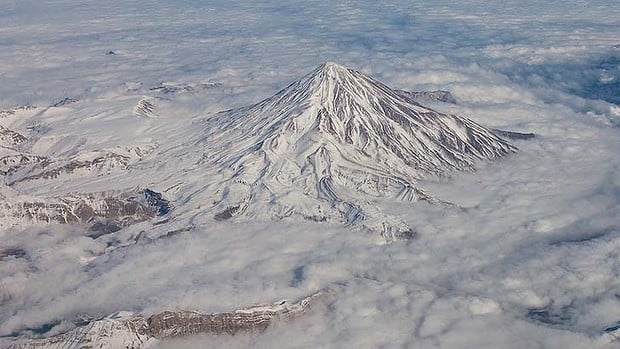 The fake was spotted when bloggers noticed that the shadows, reflections and angle of the plane were all identical to the original unveiling shot. At that point, it took only minimal research to discover where the background image had been acquired.

Thus far, Iranian officials have dismissed detractors, calling all doubts (photographic and otherwise) “enemy propaganda.” But the combination of imperfect Photoshopping and a very recent history of similar tactics has left very little doubt in the majority of people’s minds that this photo is, in fact, a fake.

BTS: Photographing Yasser Arafat for the Cover of Time Magazine