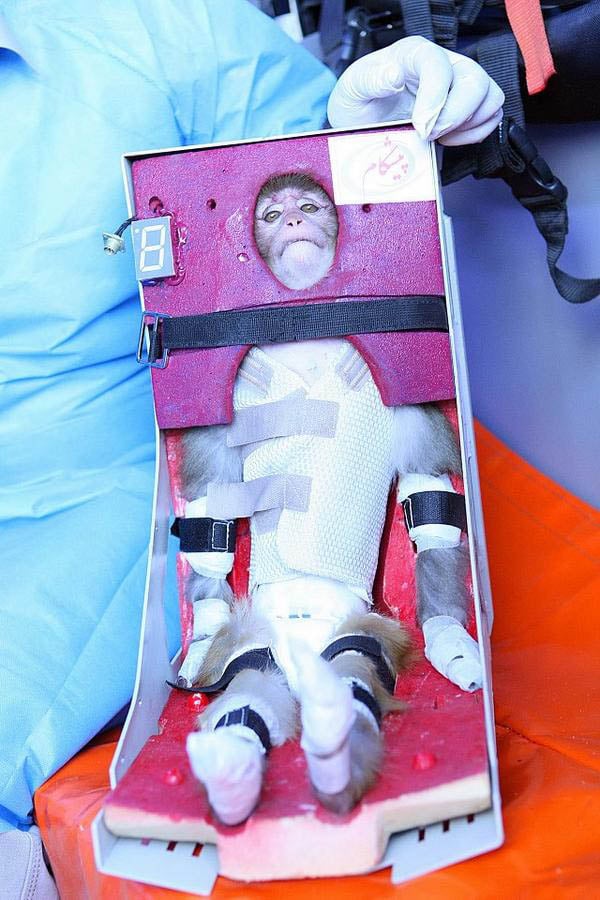 Earlier this week, Iran generated quite a bit of media attention after claiming that it had successfully sent a monkey to space and safely brought it back down to Earth. The tiny monkey was reportedly sent into sub-orbital space 75 miles above ground.

To prove its accomplishment, Iran distributed the above photograph of the monkey strapped into its little spaceship chair.

It’s a strange choice for an image that marks a landmark development in a country’s space program: the white balance is off, and the monkey doesn’t look too enthusiastic about the whole thing.

Aside from generating controversy for appearing inhumane, the state media’s official photographs are also drumming up a different kind of murmuring: various media outlets are suggesting that something is amiss. 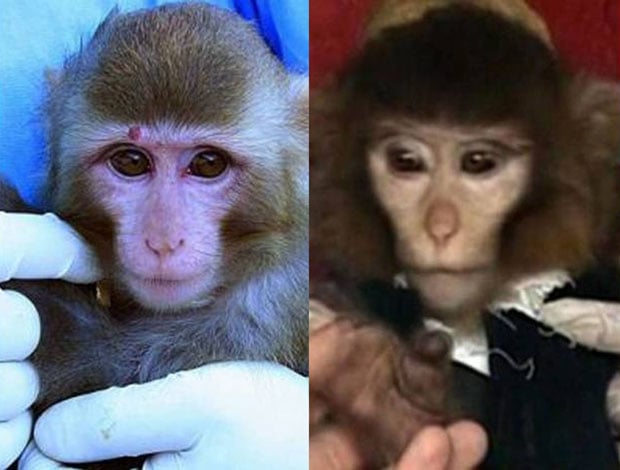 You can find a gallery of the official photographs here.