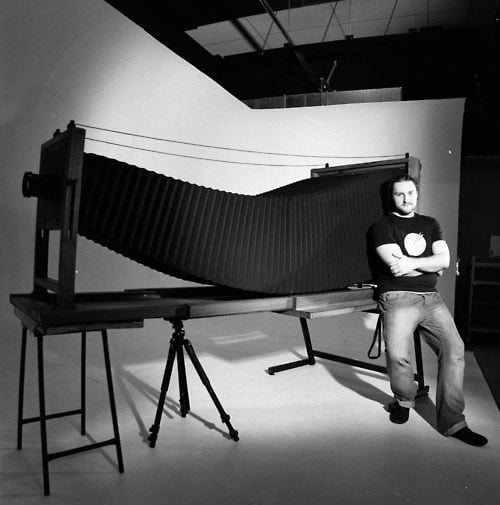 Earlier this week, we shared how photography student Mark Hilton has been hard at work constructing a 20×16-inch ultra-large-format camera by hand. If you found that impressive, get a load of photographer Tim Pearse’s handmade 20×24-inch view camera.

Pearse tells us he constructed the camera last year while he was a student at the Plymouth College of Art in Plymouth, England. His goal with the project was to “answer the question of whether a craft based ethos could be applied to modern photographic practice and whether or not this approach was still relevant in a forward looking, progressivist sphere, the type of which photography is steadily becoming.” 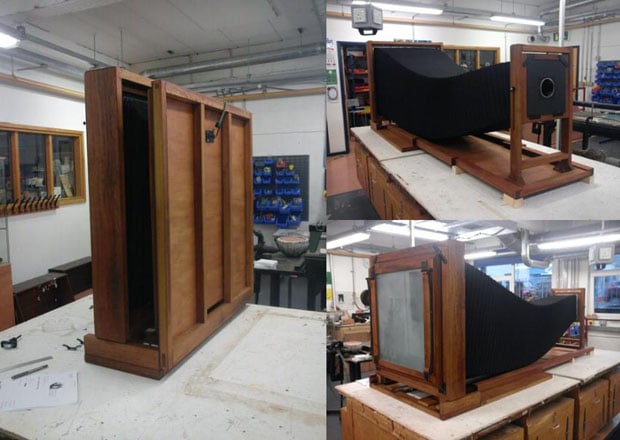 The camera, crafted out of Iroko and Mahogany hard woods, was built over a span of five months, and all the components were made by Pearse himself by hand (all except the lens, that is). To do this, Pearse had to teach himself the skills of joinery, metalwork, and glass making.

In terms of size, the camera stands at a whopping six feet tall. When fully extended, the bellows measure eight feet long.

Pearse has been mostly shooting portraits since completing the camera in February 2012, but he plans to take it on a tour of England soon, and hopes to open a London portrait studio with it sometime next year.

Here are some sample photographs he has captured so far using the beastly camera: 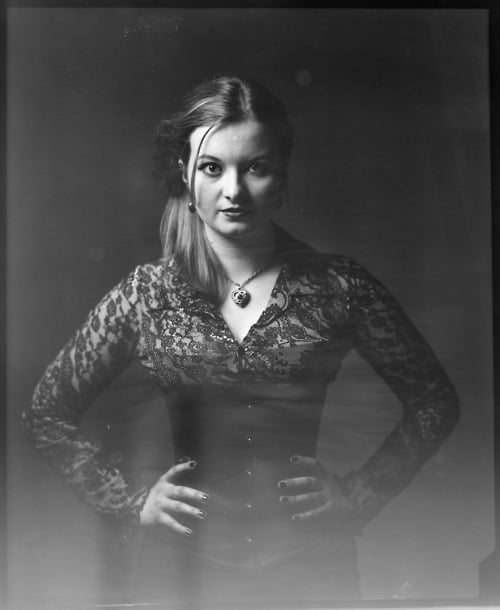 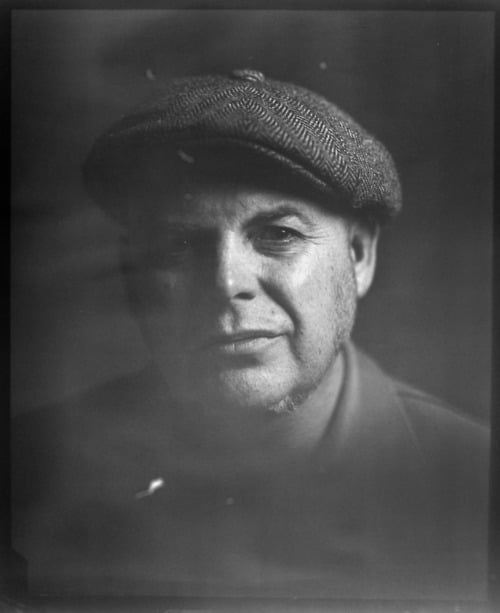 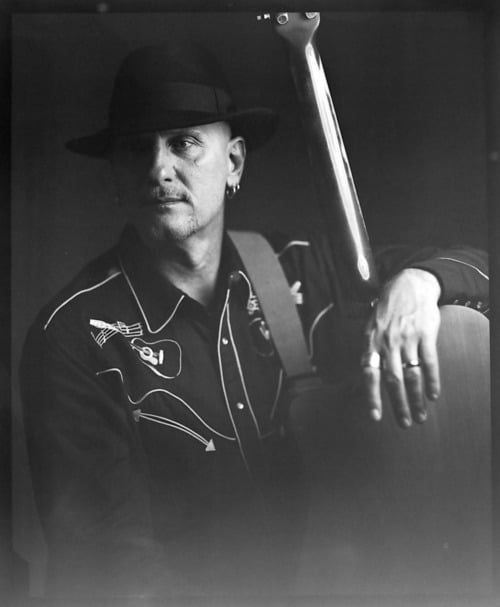 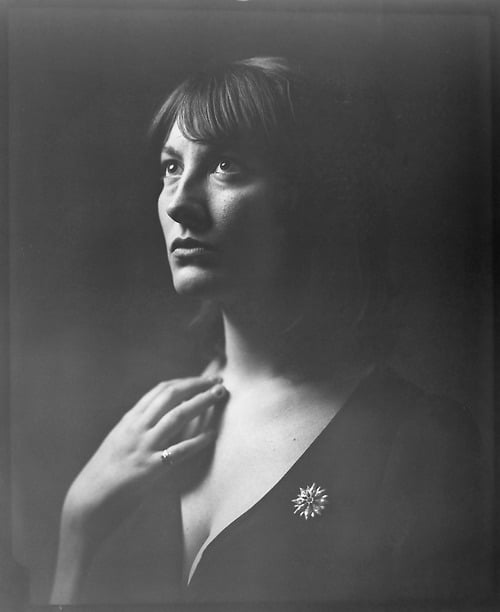 You can find more about the project over on its website, including many more photographs Pearse has captured.

Image credits: Photographs by Tim Pearse and used with permission