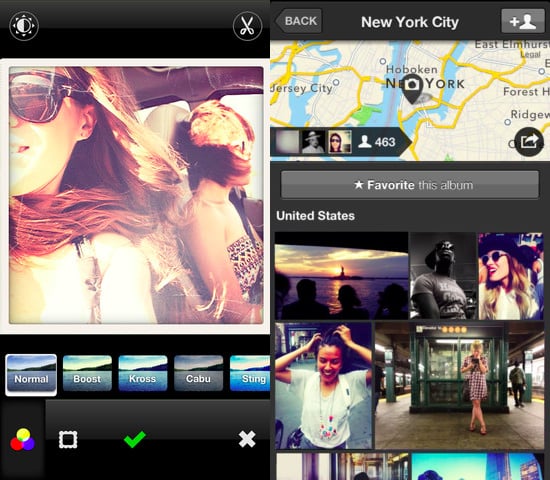 When you think “Instagram competitor,” the first app that comes to mind is Flickr’s new offering. Having released just in time for Instagram to royally annoy its users with the proposed ToS changes, disgruntled Instagrammers flocked to Flickr in droves.

But there’s a new kid gaining popularity on the lo-fi block that does exactly what Instagram does, only more… German. It’s the EyeEm app, and it’s been climbing the charts so fiercely that it has established itself as a legitimate Instagram competitor in little more than a week. 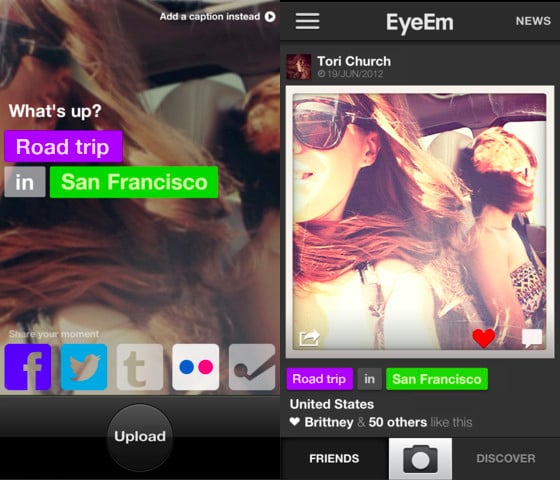 Over the last week, EyeEm has moved from the mid 200’s on the photo and video app charts, as high as number 2 behind YouTube (today at #6). A couple of days ago you could find EyeEm sitting pretty at number 20 on the free app charts overall (today at #59), a couple of spots ahead of Instagram.

Of course, it’ll take a lot of users and what would amount to a mass exodus from Instagram to really challenge the Facebook-owned company — something Instagram is doing its best to convince everyone is NOT happening. But EyeEm co-founder Florian Meissner is optimistic, claiming that the app is seeing daily sign-up numbers in the 6 figures

Whatever the numbers may be, Meissner maintains that the influx of users changes nothing for EyeEm:

Our game plan has not changed: building the best and most beautiful photo community in the world that becomes profitable

For now the company is still working on parts one and two of that statement, we’ll see what happens when it gets to the third “becomes profitable” step… But if you’re interested and want to be part of the 100K+ that download EyeEm today, the app is available for iOS, Android and Windows Phone at their respective app stores.