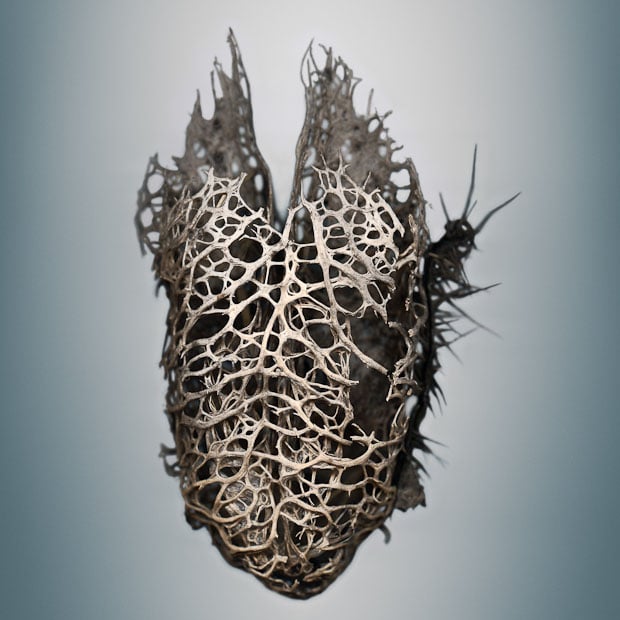 In addition to being passionate about image making, photographer Svjetlana Tepavcevic is also an avid collector of seeds. After finding and collecting a new specimen, Tepavcevic creates a highly-detailed high-resolution photo of the seed using an ordinary flatbed scanner. The resulting images form a project titled Means of Reproduction.

Tepavcevic often exhibits the images in extremely large prints, some measuring upwards of 5 feet in length.

Regarding the meaning behind the images, Tepavcevic writes,

Compared to large and complex life forms that emerge from them, seeds and their vessels are much smaller and seemingly simpler. The cone of a giant Sequoia tree, for example, is hardly bigger than an egg, its seeds the size of oat flakes. But, they are just as infinitely complex and eternally mysterious as anything in nature. As I began to create the images, the key idea was transformation. The small had to be transformed into large, the micro into macro. I wanted the images to brim with energy, to focus on the detail, and to reveal the vast variety of forms the objects can take on.

For me, these objects are a testament to life’s enormous resilience. Many of the seeds and pods in the images are from city-dwelling trees that seem to grow out of asphalt. They remind me: however tough the circumstances, life’s overwhelming purpose is to reproduce itself. They also remind me of the massive complexities in nature, all around us, complexities that remain invisible to us. 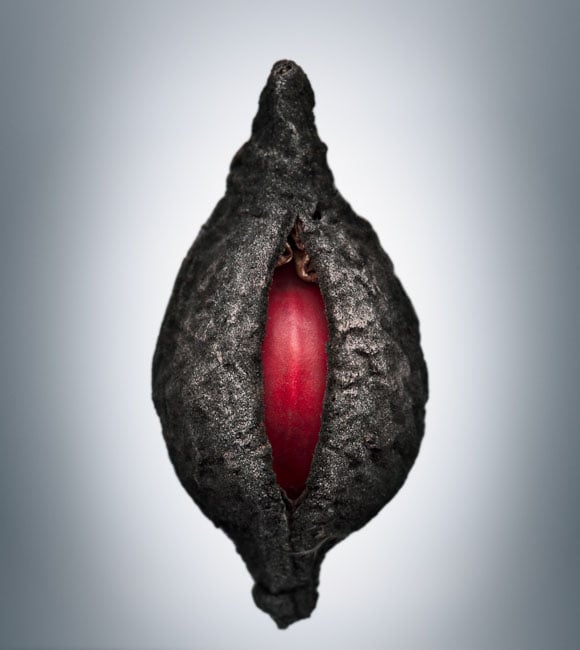 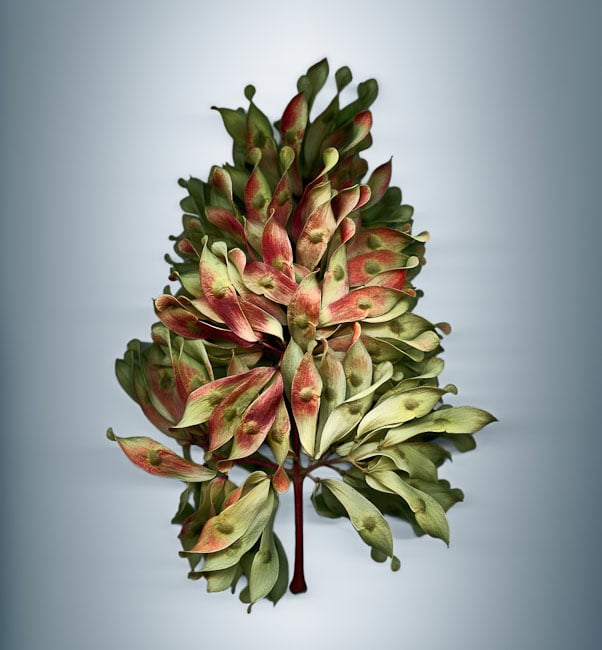 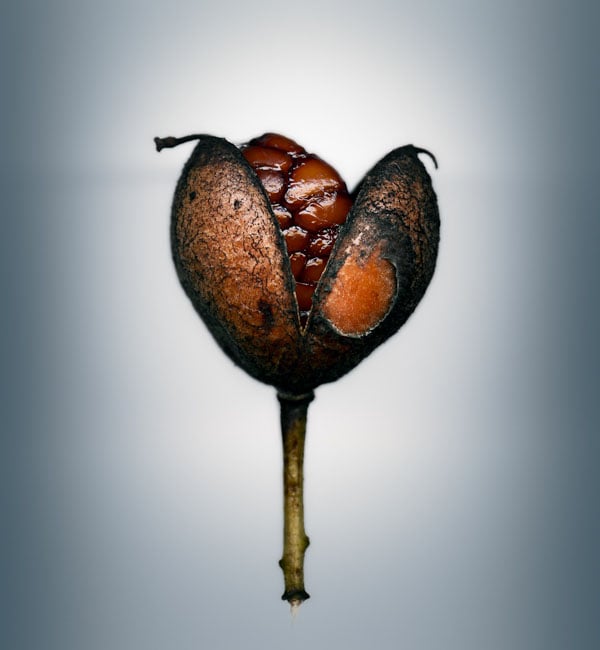 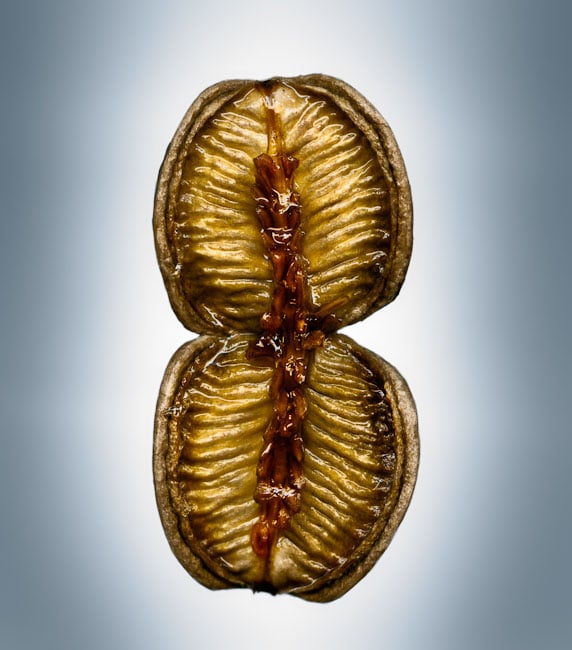 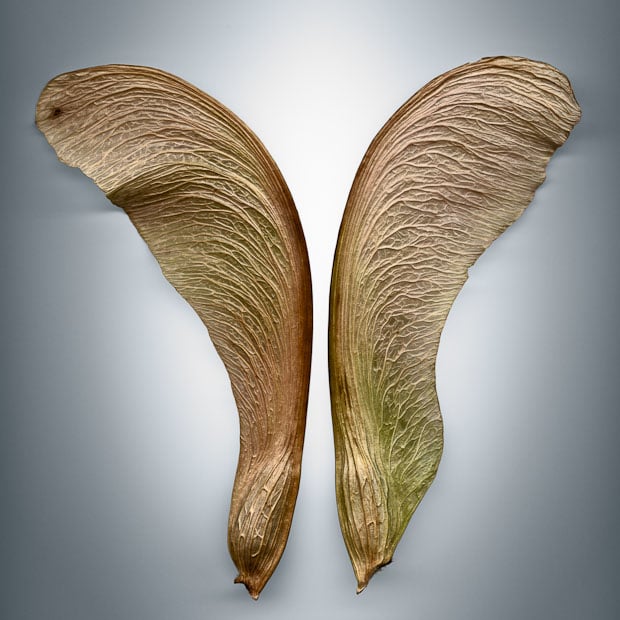 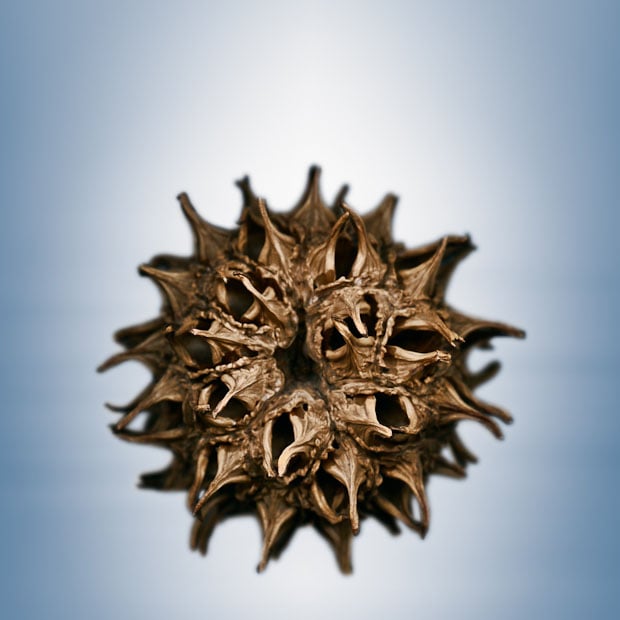 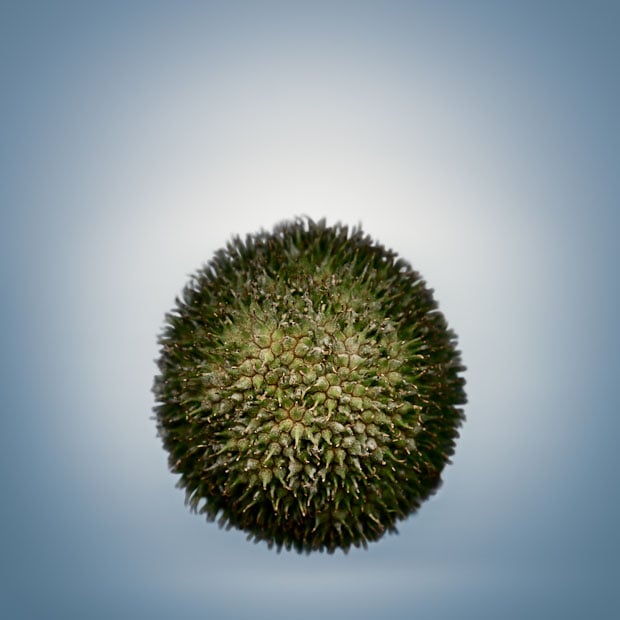 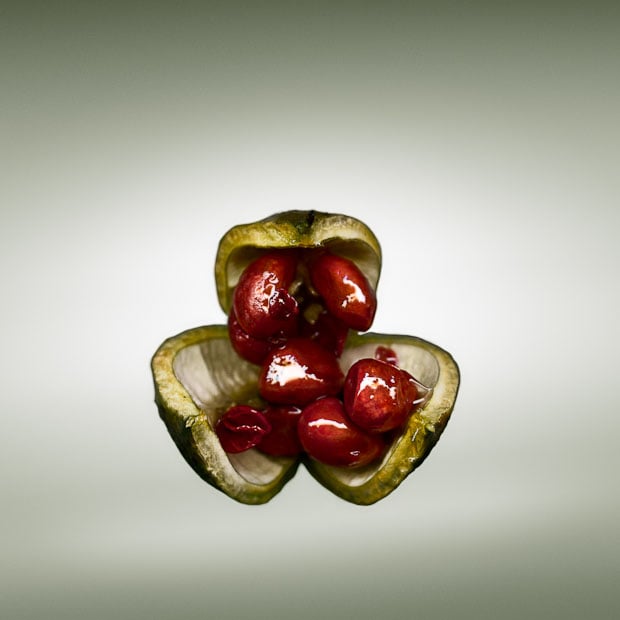 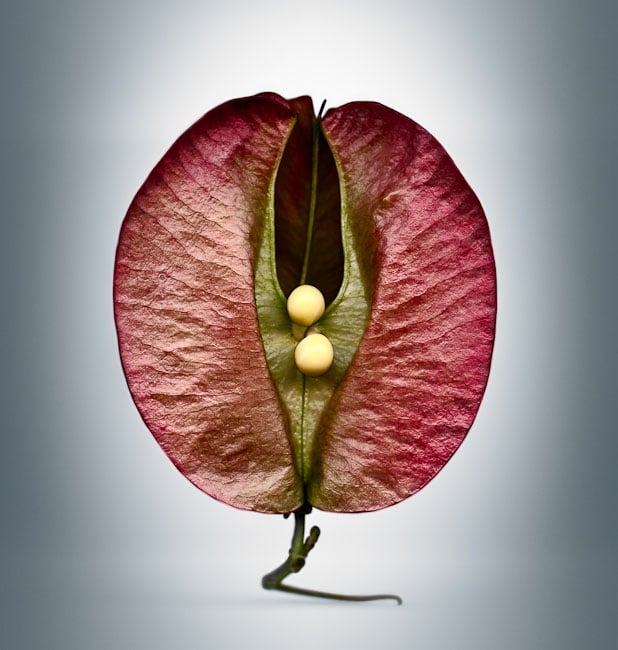 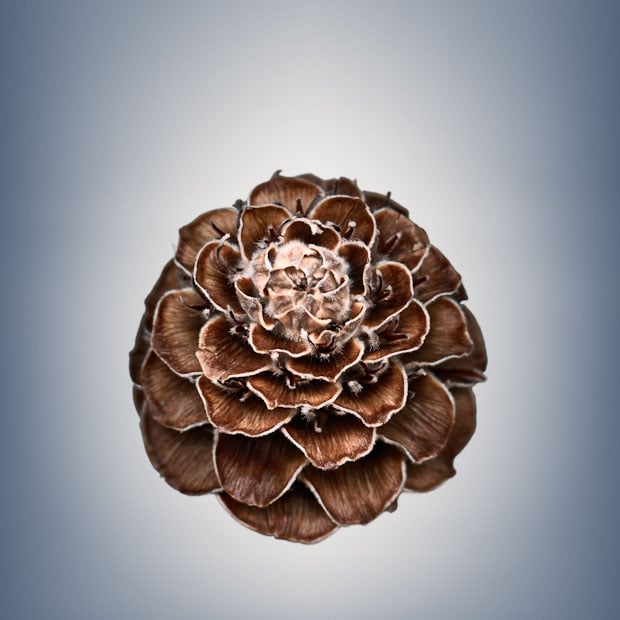 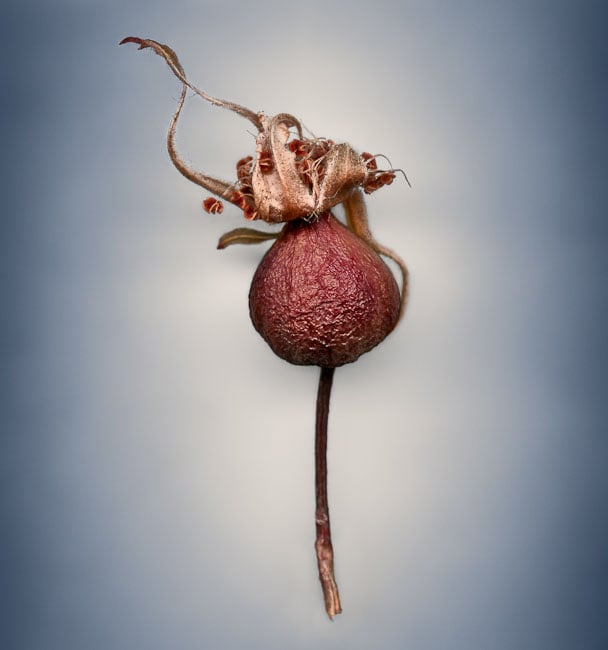 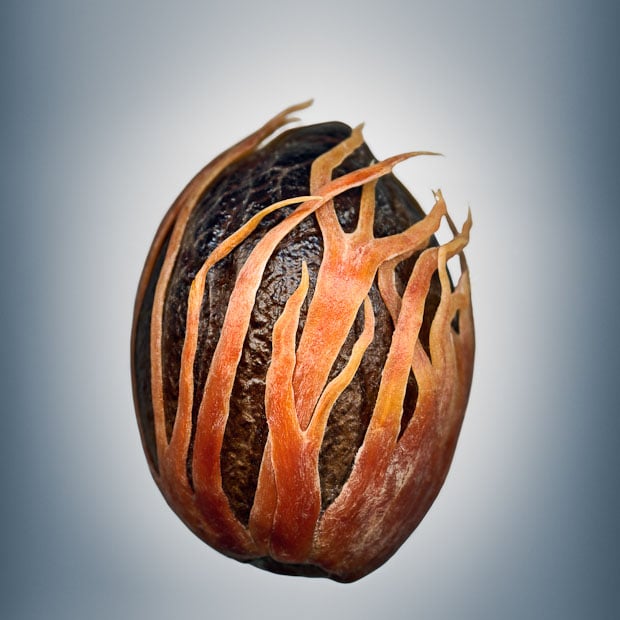 You can find more of these images over on Tepavcevic’s website. At the time of this writing, there are 32 images in the collection.

Image credits: Photographs by Svjetlana Tepavcevic and used with permission

Meanings and Origins of the Trademarks Used on Leica Lenses