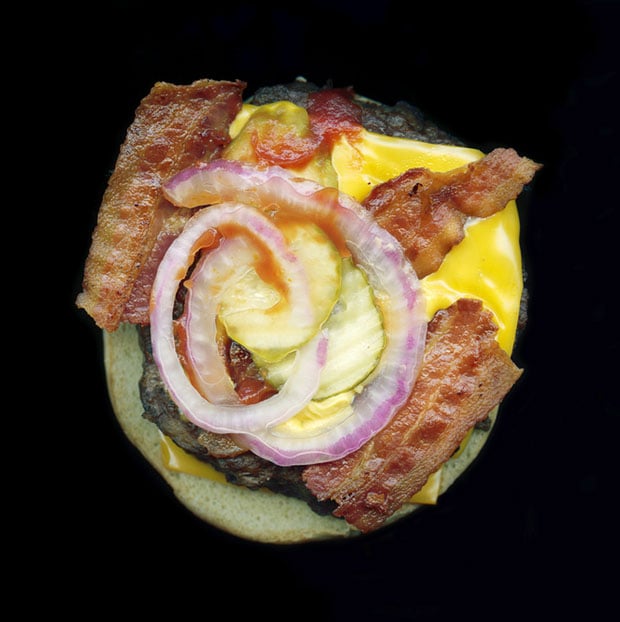 “Fast Food” is a series of food photos by photographer Jon Feinstein. The images have a rather unusual look to them — each food item is captured in front of a purely black backdrop, and is squashed on the surface as though it’s being pressed against a pane of glass.

Well, actually they were: Feinstein created the images by scanning the foods with a flatbed scanner.

In the project’s artist statement, Feinstein writes that he created the photographs to “investigate the love/hate relationship that many Americans have with fast food, and, like many other aspects of popular culture, its ability to be simultaneously seductive and repulsive.”

French fries, chicken nuggets and “specialty” sandwiches are scanned on stark black backgrounds, isolated from their common context, without name recognition, nearly floating in space. Under austere, uniform lighting; stripped of branding, packaging and iconography, the food takes on a disgustingly scientific, yet ethereal quality.

The project isn’t intended to be “propaganda” against meat or fast food, Feinstein tells us in an email. After all, the photographer himself eats meat, and occasionally even some fast food. Instead, the images “more about asking questions.”

In terms of technical details, there aren’t any camera specs or EXIF settings to speak of. After obtaining each food item, Feinstein generally spends less than an hour creating a scan — often while the food is still hot.

Feinstein tells Slate that he began “playing around” with fast food back at 2003 while he was in college, played around with it a little more between 2007-2008 while based in NYC, and then continued with the series after moving to Seattle earlier this year. 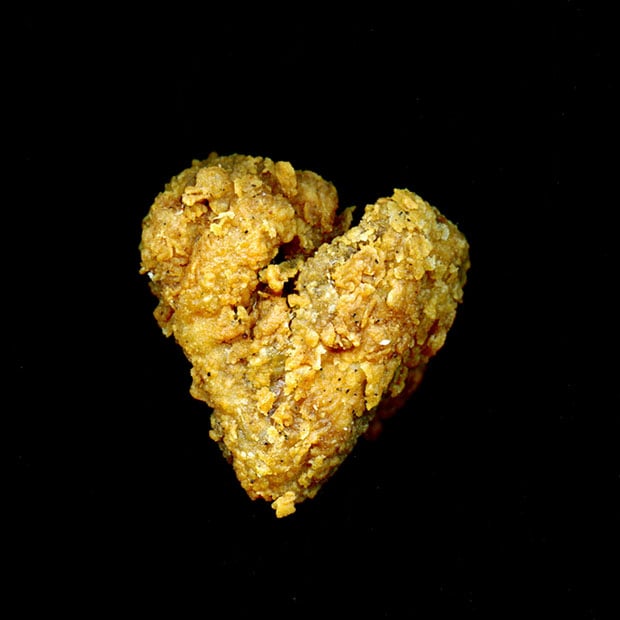 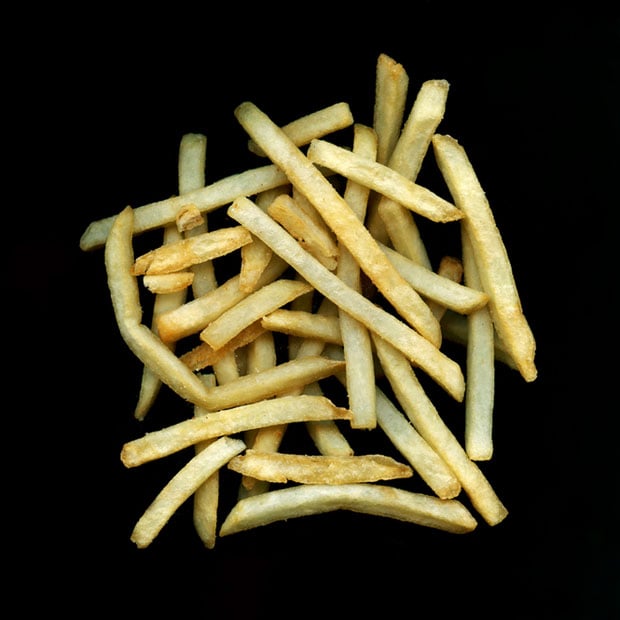 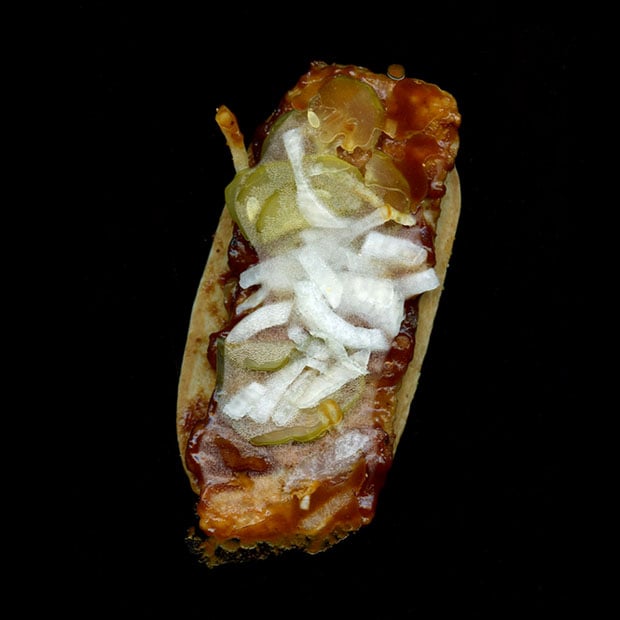 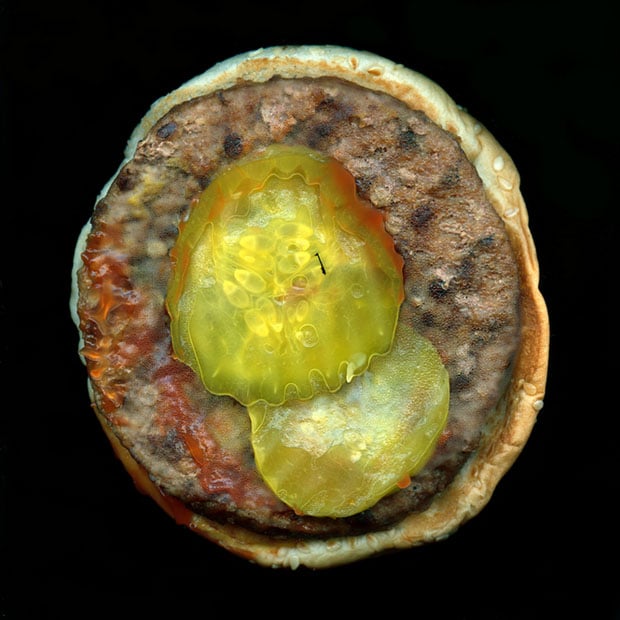 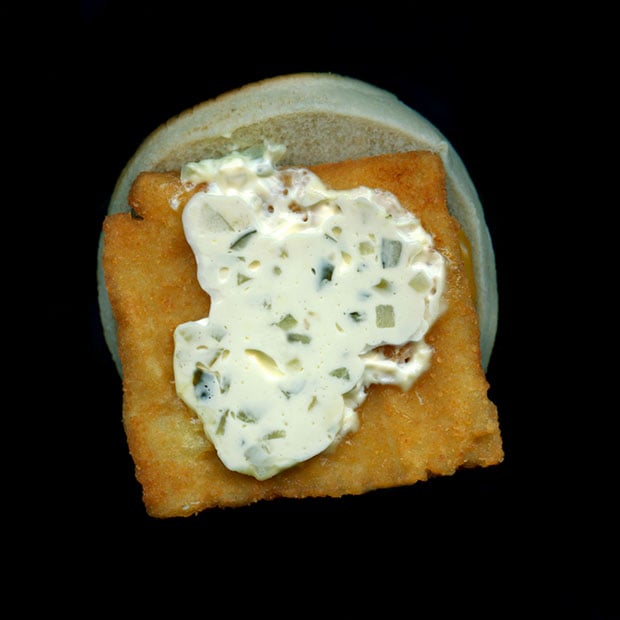 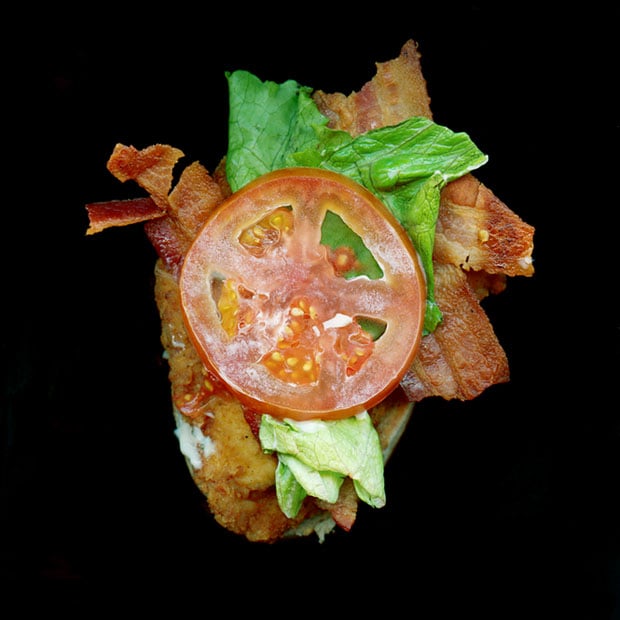 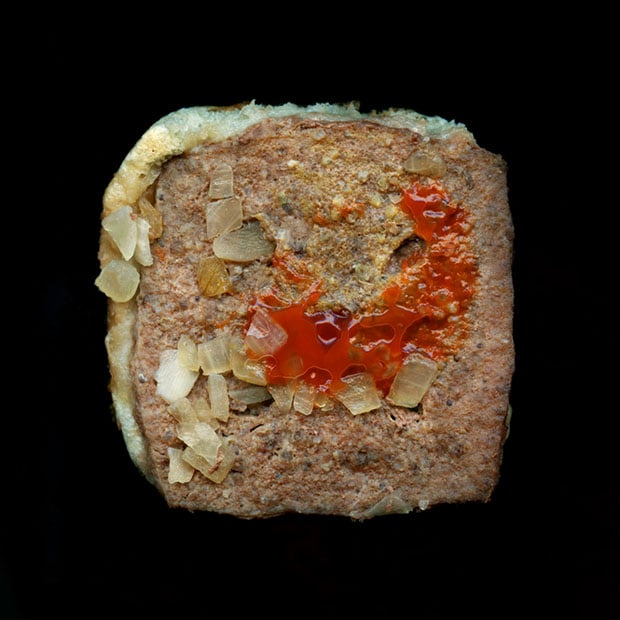 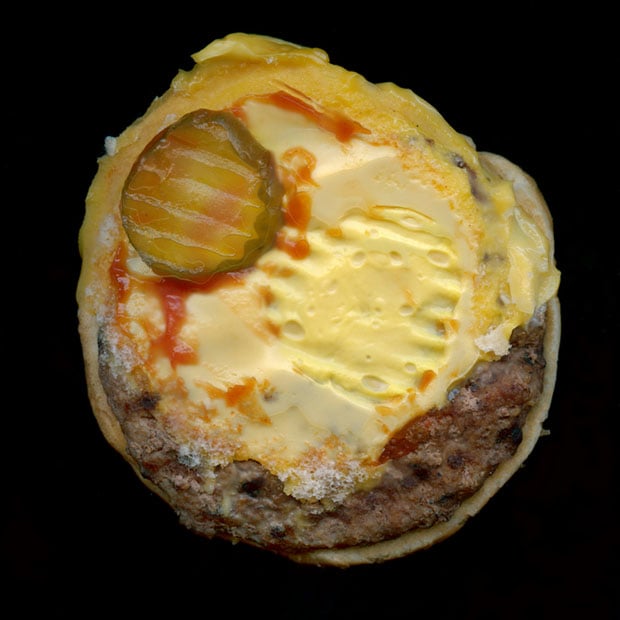 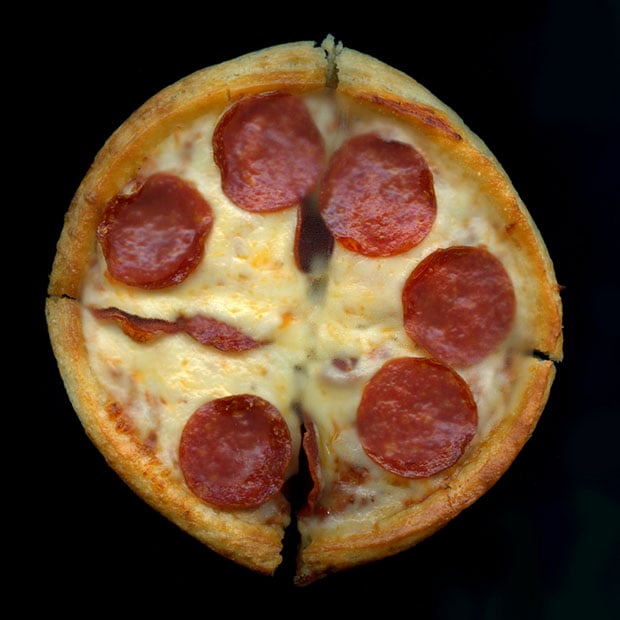 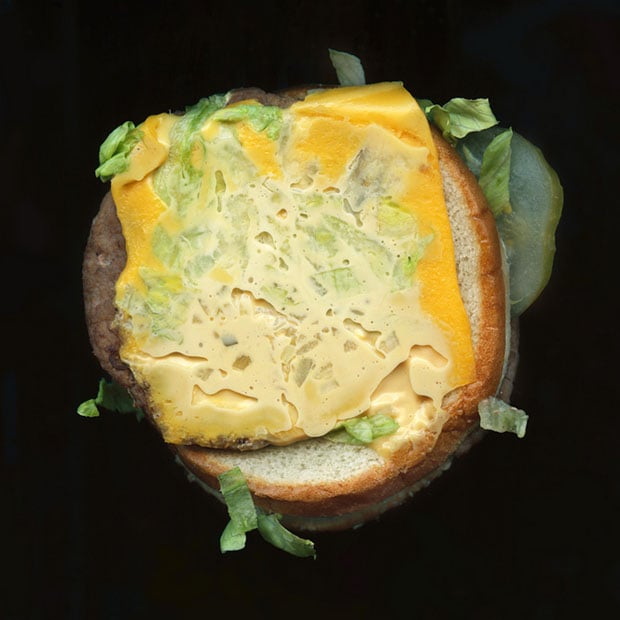 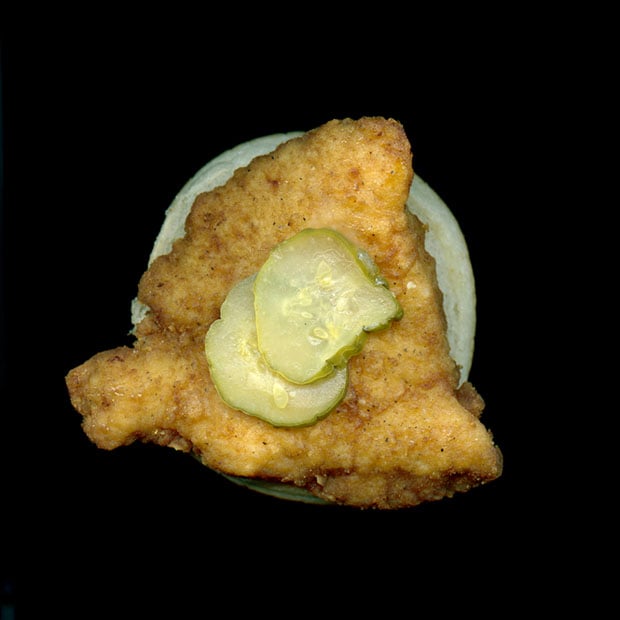 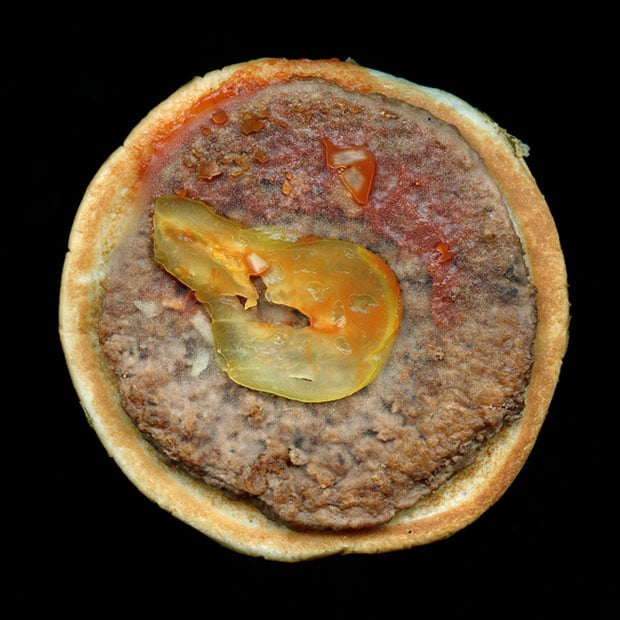 You can find this project and more over on Feinstein’s photography site.

(via Slate via Gizmodo)

Image credit: Photographs by Jon Feinstein and used with permission

How to Turn a Smartphone Panorama Into a ‘Tiny Planet’ Photo