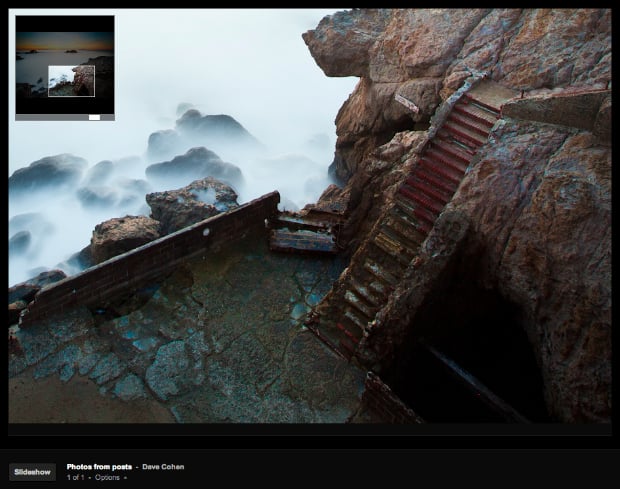 Google tends to play nice with photographers, and yesterday the search giant announced that photos were going to start getting some love on its social network — love of the pan and zoom variety. With cell phones, point and shoots and SLRs alike all churning out 12MP+ photos (at the very least), Google thought it was time you were able to see all of that glorious detail.

From now on, every time you’re checking out one of your friend’s photos on Google+, you’ll be able to pan around and zoom in to see all of the detail the file really holds.

Google’s David Cohen announced the feature on his Google+ profile, complete with a picture you can use to test out the social network’s new abilities. To use it, just click on the link in the previous sentence, click on the photo, scroll to zoom in, and then click and drag to pan.

It’s a small improvement, but it should make Google+ that much more appealing to photo lovers. From now on you’ll just have to make sure you or your favorite photographer upload only high-res photos to really reap the benefits.

(via Engadget via TechCrunch)

The Blazing Fast Autofocus Speed of the New Fujifilm X100s