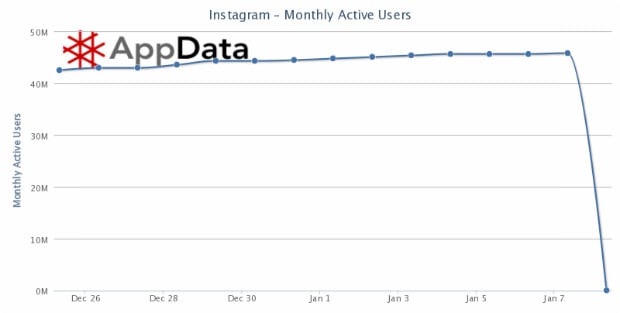 There’s a few ways to handle a problem, one of the more popular of which is to eliminate the source entirely. That’s what Facebook has decided to do about the little AppData hiccup last week that cost the company nearly 2% in the stock market. They simply pulled user count data out of Instagram’s Developer API entirely — problem solved.

In reality, it’s not an entirely unexpected move. All Facebook apps have been this way since December 2011; only problem is, Instagram wasn’t a Facebook app then. Now that it is, Facebook feels totally comfortable pulling the source of the metrics that caused so much grief. 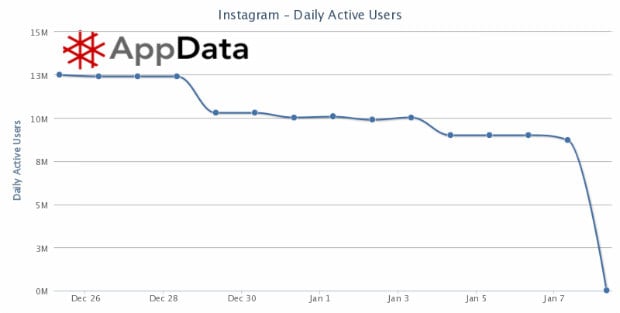 And although a spokesman has already confirmed that the API change is indeed what happened, Instagram haters can print those charts out and imagine, for a moment, that the lo-fi fad somehow ended overnight.