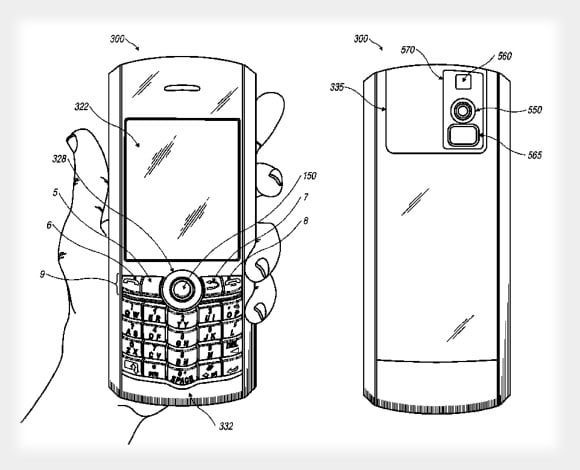 When consumer electronic products have photographs leaked to the world prior to their official announcements, they’re often blurry shots that appear to have been taken with a quick snap of a smartphone camera by some not-so-loyal employee or factory worker. Blackberry maker RIM wants to help companies who value privacy plug up these leaks, and has created a smartphone feature that is meant to make snapping stealthy shots a much more difficult thing to do.

The patent was filed back in 2010 but was just published today. It’s titled, “Camera-steady focus requirements for preventing inconspicuous use of cameras on handheld mobile communication devices.”

Here’s what the abstract says:

Methods and devices for implementing a camera restriction on a wireless handheld communication device. As more handheld devices incorporate camera functionalities, organizations and individuals with privacy concerns are more vulnerable to unauthorized disclosure. The camera restriction prevents a user from taking a picture of a subject if the device has not been steadily focused on the subject in question for a predetermined period of time. In short, this process extends the normal camera-taking procedure and thus requires the camera user to take pictures in a conspicuous manner–the rationale being that a camera user would be less likely to take unauthorized pictures if such actions could be easily recognized. The camera restriction can be communicated to the device via a wireless communication network. Additionally, the restrictions and boundaries can be communicated to the device as part of an IT security policy.

So basically, a paranoid tech company (ahem, Apple) could require that its employees have smartphones that take some time to snap photographs, drawing attention to those who try to point their phone cameras at things they shouldn’t be pointing at.

Engadget points out that RIM already creates special versions of its phones that ship with the camera completely removed.