The video above is only 44 seconds long, but we’ll bet it’ll take up at least a minute and a half of your time — you’ll just have to watch it twice. It was created by British psychological professor Richard Wiseman, and demonstrates the power of perspective. It’s titled, “Assumptions.” 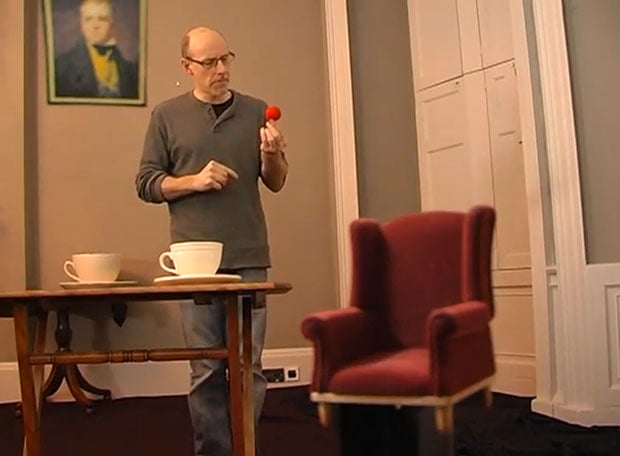 It just goes to show: objects in pictures are not always as they seem.

Photographer Turns Rooms Around the World into Camera Obscuras