Seattle-based photographer Annie Marie Musselman has a series of photographs that are sure to tug at your heartstrings — especially if you’re an animal lover. Titled “Finding Trust“, the photographs show injured wild animals being cared for at a wildlife rehab center.


Musselman says the purpose of the images is to document “the delicate union that exists between humans and animals.”

When a creature on an examining table turns toward my camera, I see the universal reactions of pain and confusion in its eyes. The work documents the infirmed animals’ recovery with a sense of wonder as they heal, hoping to return to the wild forests of the Northwest. I hope to capture the palpable emotions in my photographs because I can’t help but contemplate how much we actually know about each other.

Musselman started shooting the project six years ago at a small sanctuary 75 miles away from Seattle, called the Sarvey Wildlife Rehabilitation Center. In the process of documenting the animals’ lives, she was personally involved with helping the patients as well. Her duties included cleaning cages, feeding animals, cutting meat, and delivering medications.

She states that her experience in photographing at the sanctuary has been life-changing:

I’ve experienced a relationship that cannot be explained by science but must be accepted as an extraordinary human/animal bond. I now understand how some humans can connect with animals and how in ancient times we walked with wolves. Do animals have the ability to communicate and love like us? This I cannot prove, but my friend at Sarvey, a two-year-old raven named Angel would call for me at night and I would go to her with only moon shining and she would let me smooth the feathers down her back and we would talk to each other. I had never known a friendship like that before.

These photographs were shot using a medium-format Mamiya 7, a Canon 5D Mark II, and a Rolleiflex. 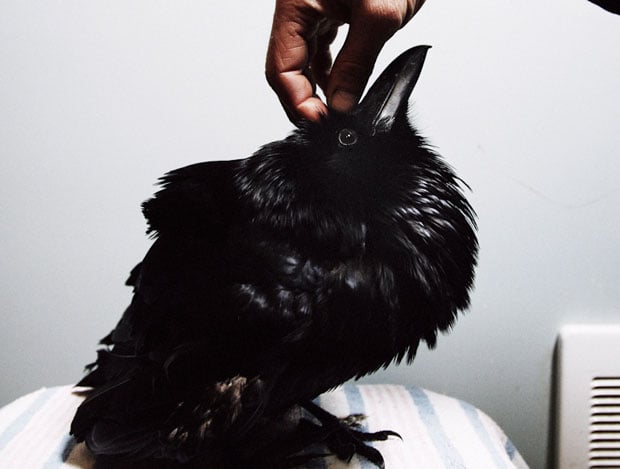 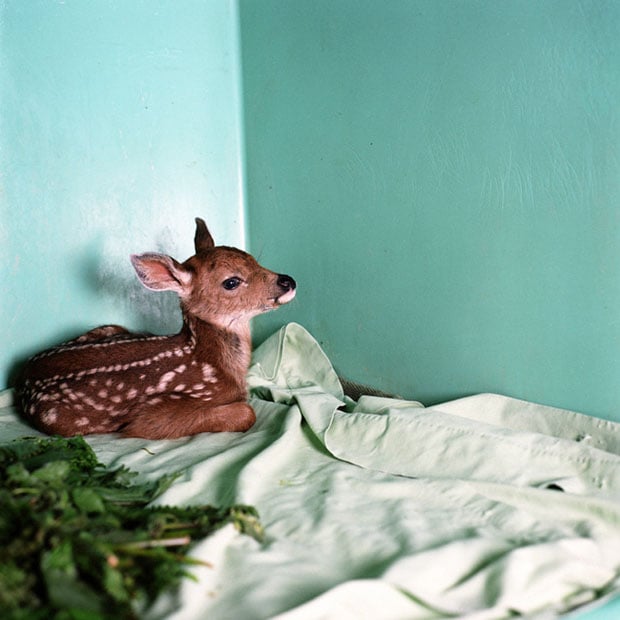 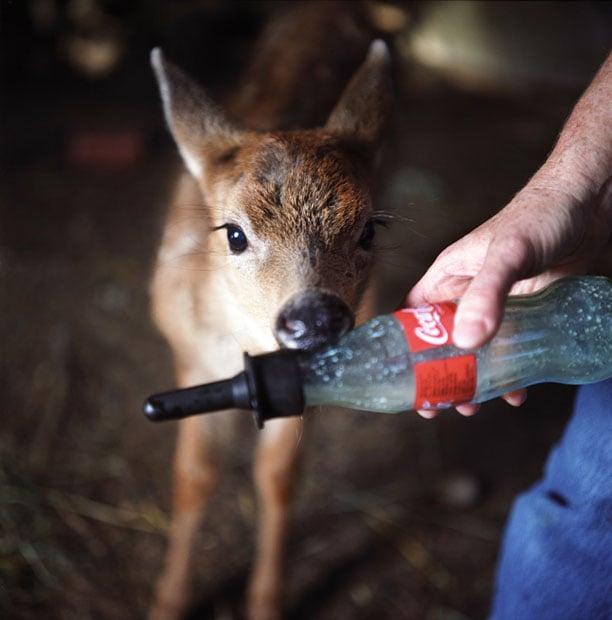 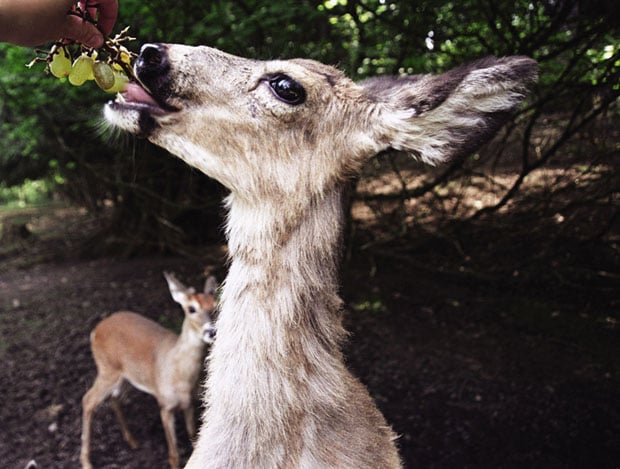 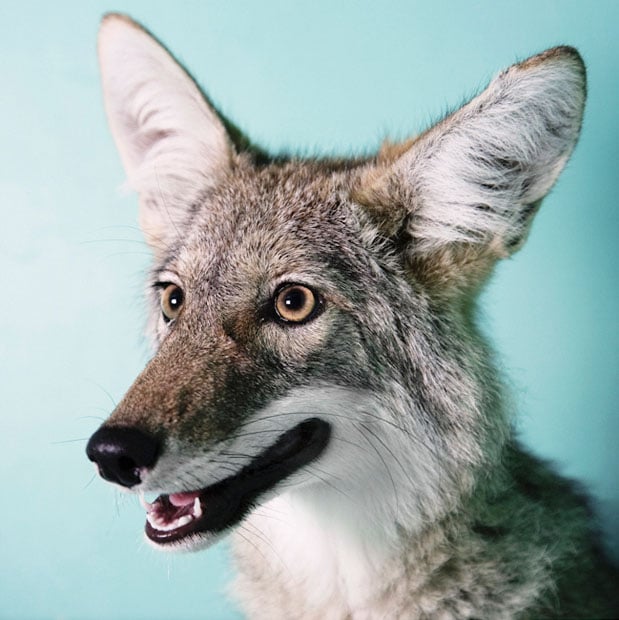 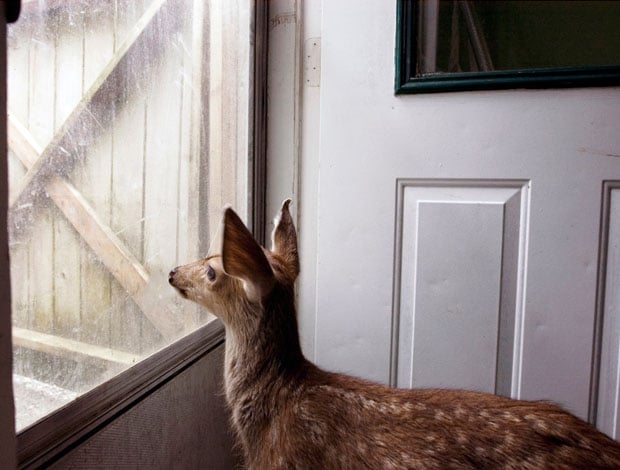 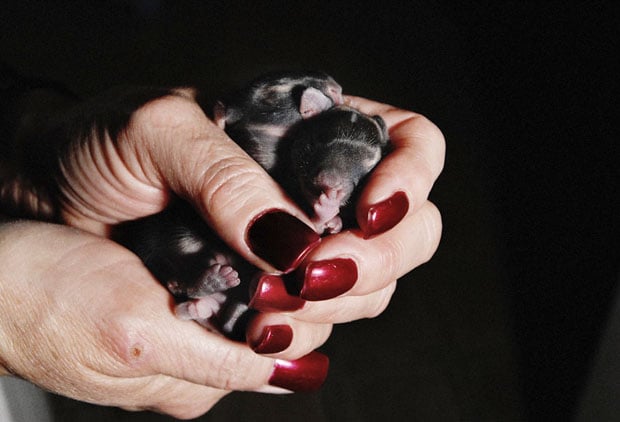 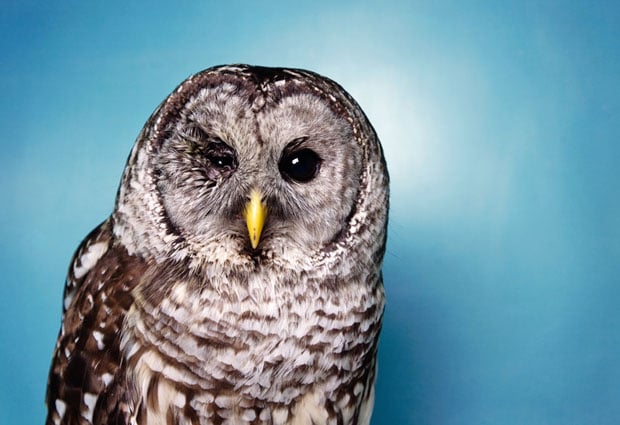 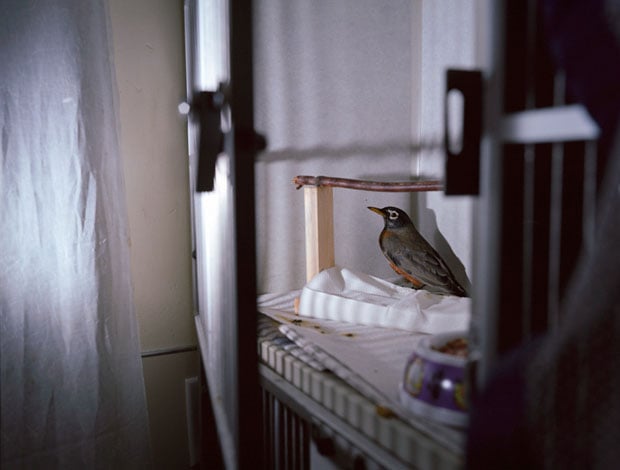 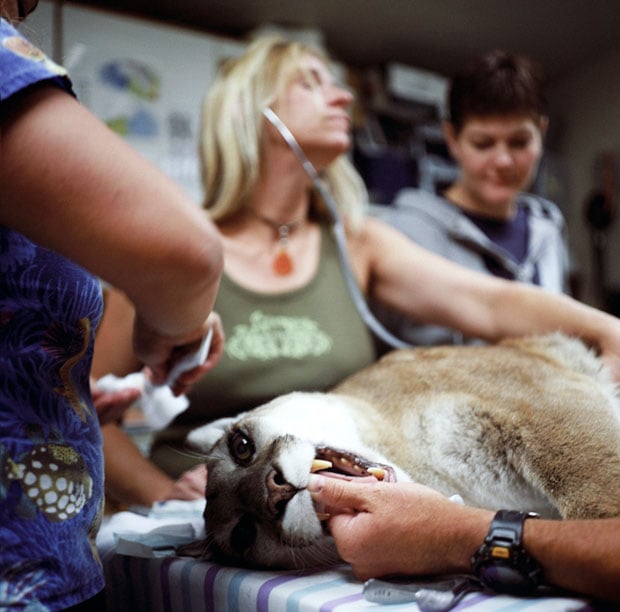 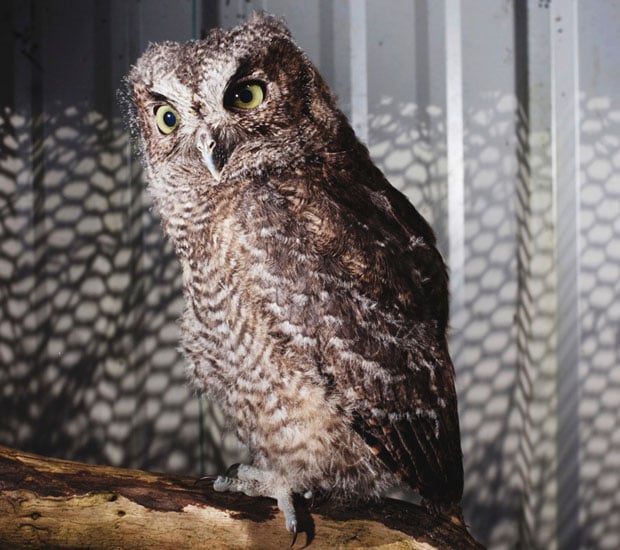 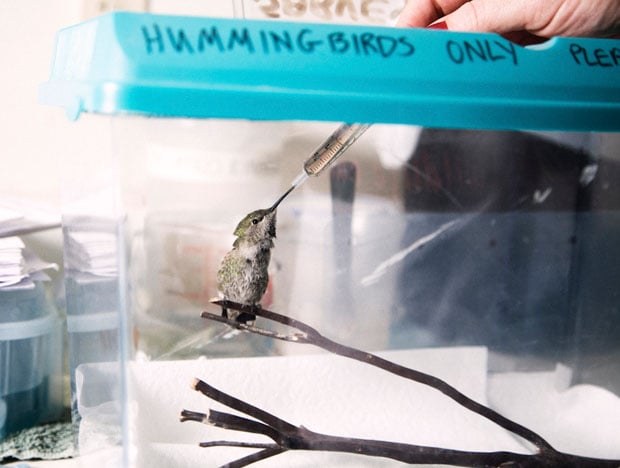 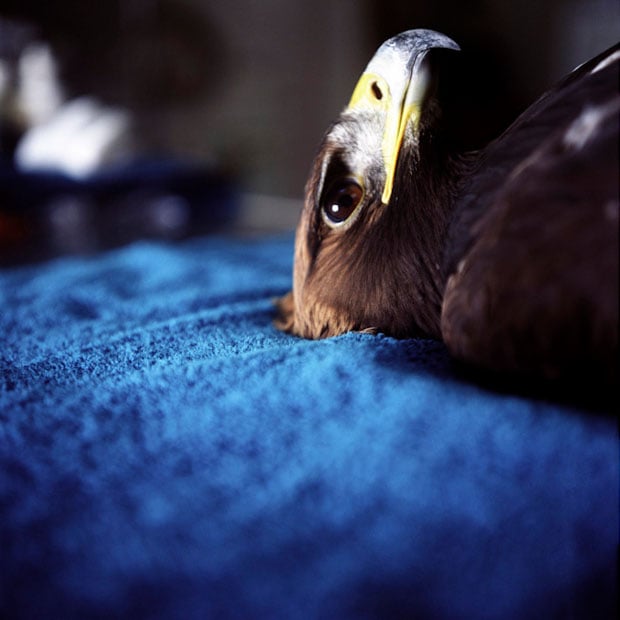 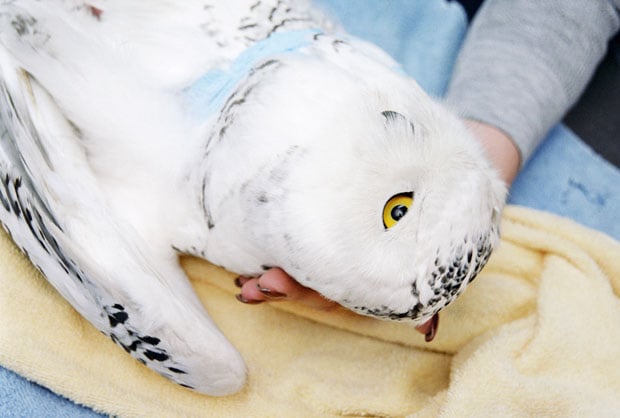 Musselman is currently in the process of having the project published as a photography book titled Finding Trust ( Pictures from the Sarvey Wildlife Rehabilitation Center). She’s raising funds for the book on Kickstarter, where a pledge of $65 or more will effectively pre-order a book for you.

You can find more photographs from this project over on Musselman’s website.