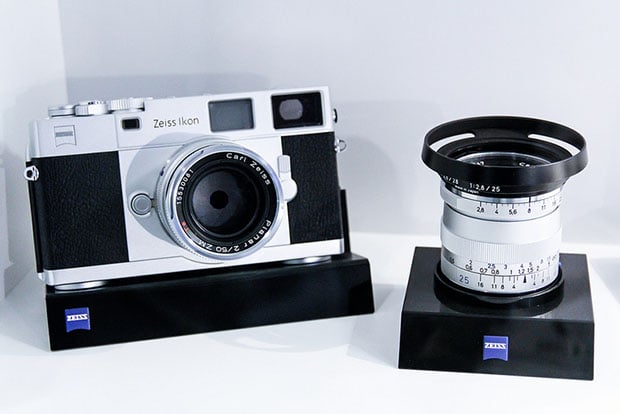 After bidding farewell to the Super Wide and Silver editions of its Zeiss Ikon 35mm rangefinder earlier this year, Cosina is officially saying goodbye to the last of the Zeiss Ikons, relegating the whole line to the history books. The news, which began as a rumor based on this tweet by one of Cosina’s retailers, has since been confirmed by The Phoblographer with the company itself. 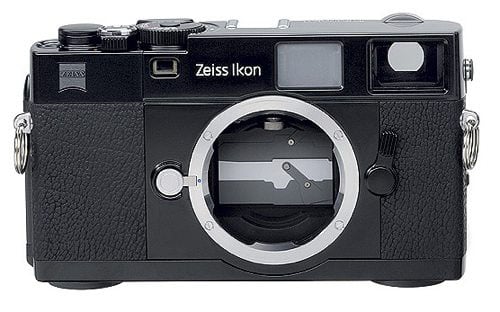 For those of you unfamiliar with the Zeiss Ikon, all three now-discontinued models were M-Mount alternatives to Leica’s M bodies. They were introduced at Photokina 2006, and the silver and black editions soon built up a sparkling reputation due to their exceptional build quality and bright viewfinder (the Super Wide had no viewfinder).

Film enthusiasts who couldn’t afford a Leica found themselves with a high-quality alternative that was still fully compatible with all of their favorite M-Mount lenses. 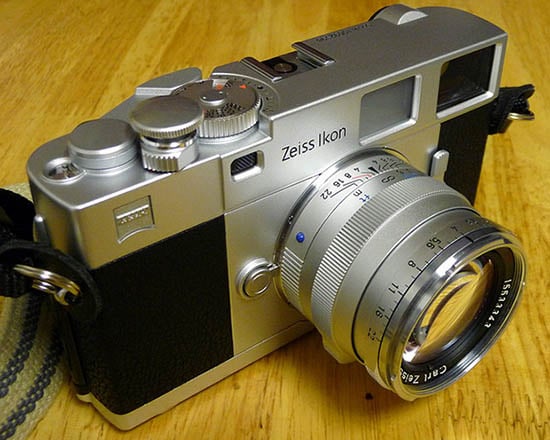 Sadly, the slow decay of the film camera industry in the face of the digital revolution isn’t anything new — it seems we hear about another “casualty” every other month — but Zeiss Ikon owners will be quick to tell you that this truly is a sad day for film photography.

For now you can still get your hands on both the silver and black editions through various retailers, but if you want one for your collection we suggest you hurry — once stock runs out, the Ikons will officially have gone extinct.

Gorgeous Infrared Landscapes With Trees of Gold and Silver