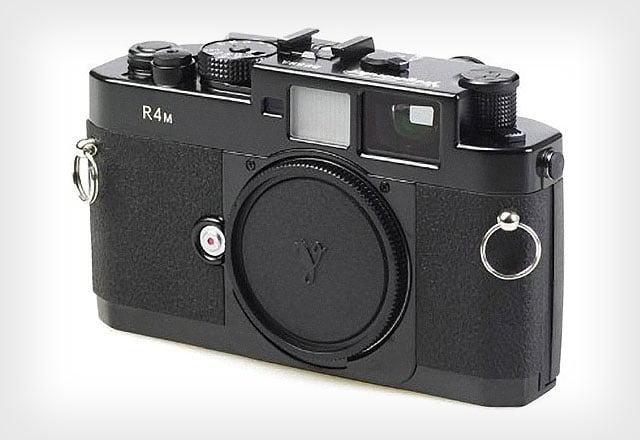 Sad news in the world of film photography: on Monday, the Japanese camera and lens company Cosina announced that it is discontinuing the Voigtlander Bessa 35mm rangefinder camera and a host of accessories and lenses for them. The Bessa R2M, Bessa R3M, and Bessa R4M are no more.


Over at Rangefinderforum, CameraQuest points out that just a few years ago, Voigtlander was the only brand that offered all 4 major 35mm rangefinder mounts: Leica screw, Leica M, Nikon Rangefinder, and Zeiss Contax Rangefinder.

Due to declining sales figures, Cosina is pulling the entire Bessa lineup after discontinuing the R2A, R3A, and R4A about a year ago. Many retailers still have Bessa cameras in stock, so you can probably still pick on up pretty easily in the near future if you’d like to purchase a new one. 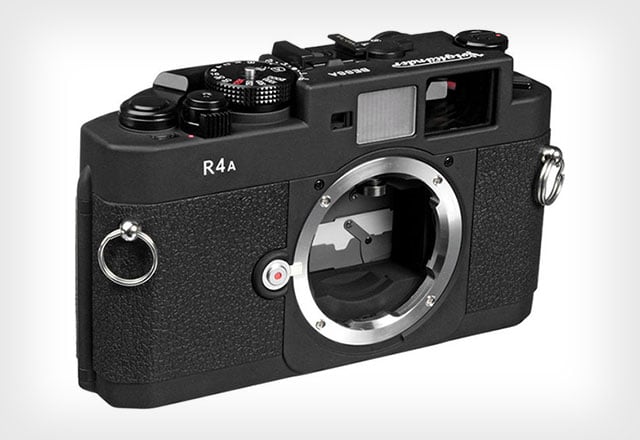 Here’s the full list of discontinued products that was announced this week:

Voigtländer is one of the oldest brand names in photography, as the original optical company was founded by Johann Christoph Voigtländer back in 1756. It became a renowned name in the industry over the centuries, but things started going downhill business-wise starting in the late 1900s.

After a series of sales in which the brand exchanged hands, Voigtländer was sold to Rollei. When Rollei itself collapsed in 1982, the brand ended up in the hands of a company called Ringfoto in 1997. Since 1999, Ringfoto has licensed the Voigtländer brand name to Cosina, which has been making and marketing Voigtländer gear.