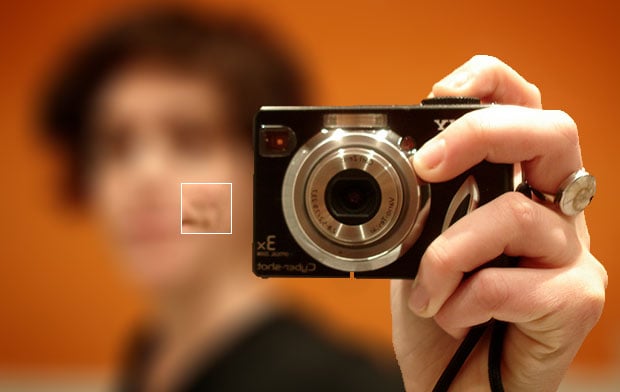 We’ve all used a little bit of Photoshop magic to take care of a blemish or two when taking portraits, but Sony’s newly announced Smart Skin Evaluation Program (SSKEP) is taking on blemishes in a whole new way. The sensor technology, which was announced just a few days ago, can actually go beyond skin-deep and take a peek at blemishes that haven’t even surfaced yet.

“SSKEP (Smart Skin Evaluation Program), ” [is] a highly accurate, high speed technology for analyzing various elements of the skin, including texture, blemishes, pores, brightness and coloring… Furthermore, pigmentation on and beneath the surface of the skin can be viewed by conducting pixel-by-pixel analysis of melanin in the skin, thus enabling information to be obtained about non-visible skin, including concealed markings and blemishes. 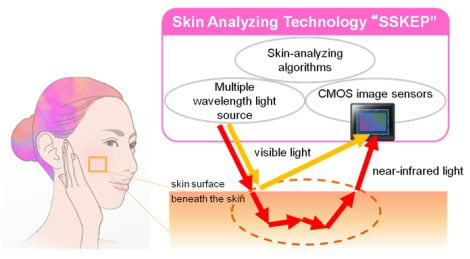 Although Sony hasn’t revealed any specific plans for the technology yet, it seems this is the first of many moves meant to expand the capabilities of its CMOS sensors — especially those found in smaller devices like the iPhone. According to the press release, Sony’s focus is shifting towards the entire “sensing field” as they try to “cultivate a new market where image sensors can be utilized in all facets of everyday life.”

Whether this will spark a new market of portable “skin analysis” devices or just add a quirky (if only marginally useful) feature to cameras sporting Sony’s sensors we’ll just have to wait and see. But regardless, there’s a whole generation of future teenagers who may use Smart Skin technology to catch their pimples before they even show up. Of course, they won’t be able to do anything about them… but at least they’ll know they’re coming.

(via PC World via TogTech)