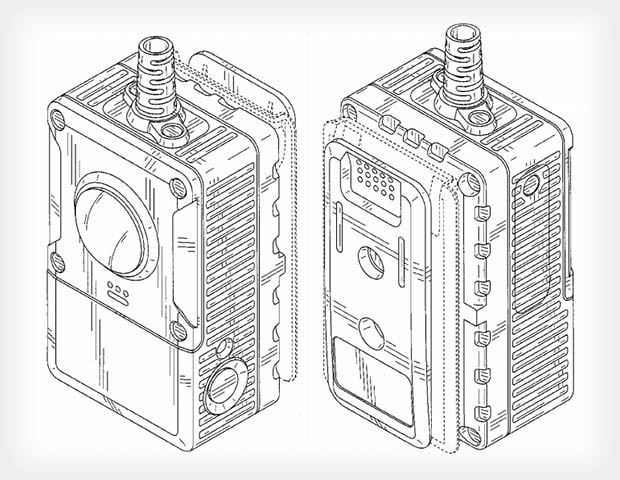 Could Panasonic be planning to jump into the action camera market and compete against the likes of GoPro? A recently published US design patent suggests that it might be the case. The patent, first spotted by 43 Rumors, was filed in December of last year but published a week ago. Simply titled, “Digital Camera,” it contains a series of simple illustrations showing what appears to be a pocket-sized durable action camera.

The design was invented by Akio Ohno on behalf of Panasonic Corporation. In the patent’s “Claim” section, Ohno writes, I claim the ornamental design for a digital camera, as shown and described.”

Aside from the illustration, though, there’s not much else that reveals what the camera can do or what it’s intended for.

Here’s what the camera looks like from the sides: 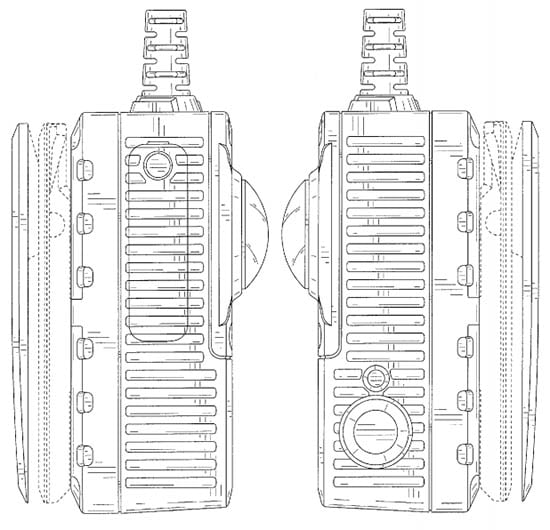 …what it looks like from the front and back: 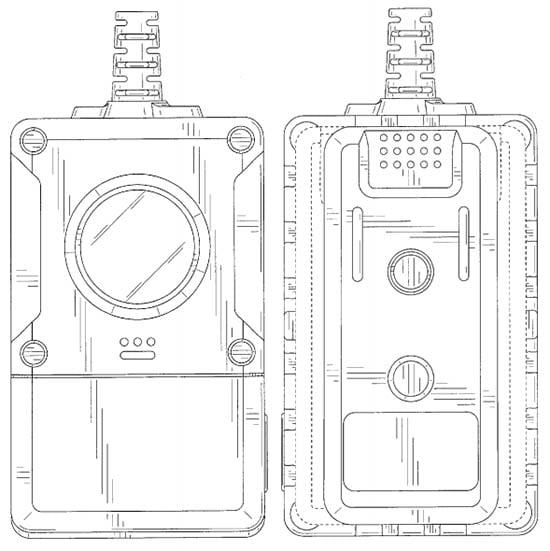 …and what it looks like from the top and bottom: 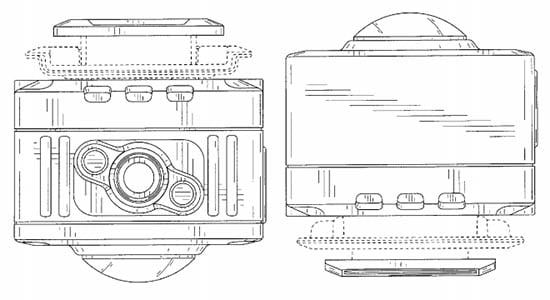 Is it an underwater housing for an ordinary digital camera? The patent’s title doesn’t seem to indicate that. Is it a tiny wearable camera that’s geared toward lifelogging? It seems a little thick for that.

You can find the entire patent here. Leave a comment if you notice anything interesting about the designs or have any guesses as to what it is. Everything is limited to simple observations and random speculation at this point; we’ll just have to wait and see whether Panasonic does make a move in the action cam space.

Update: Turns out the design is for wearable digital cameras used by law enforcement officers: 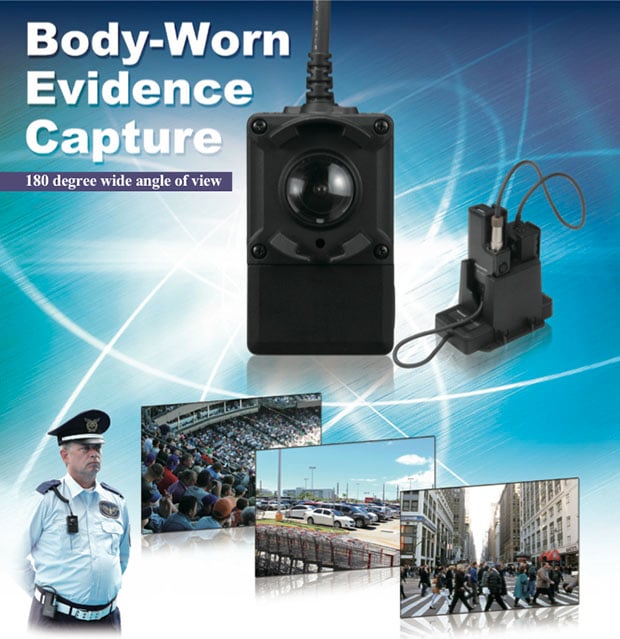 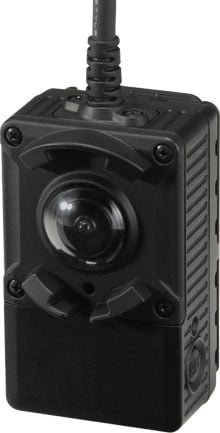