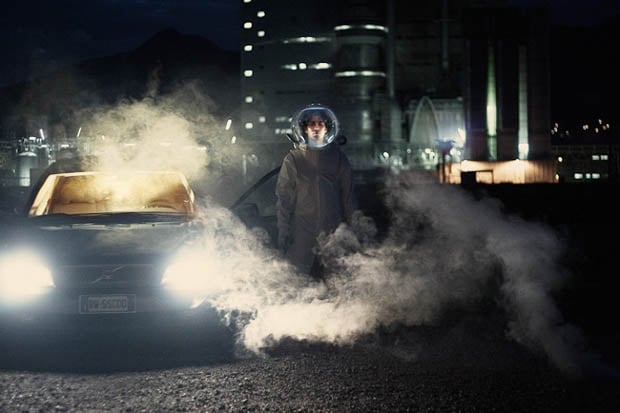 Panfili says that the images are meant to capture the feelings of people who have big dreams and aspirations in life — people who are sick of their environment and careers, and who would like to fly away and start afresh elsewhere.

All the images are based on this short quote: “everyone has his small rocket, propelled in the blue of the outer space with fragments of himself inside…” 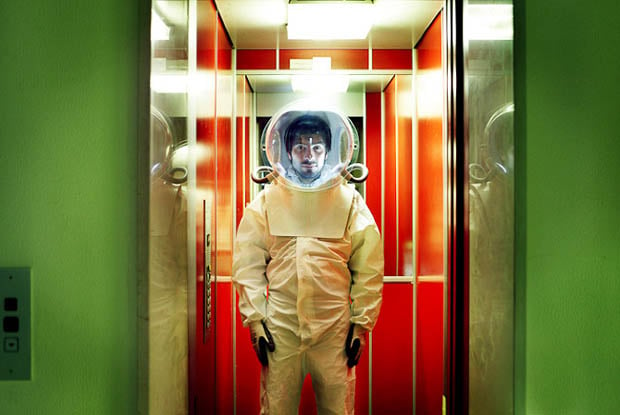 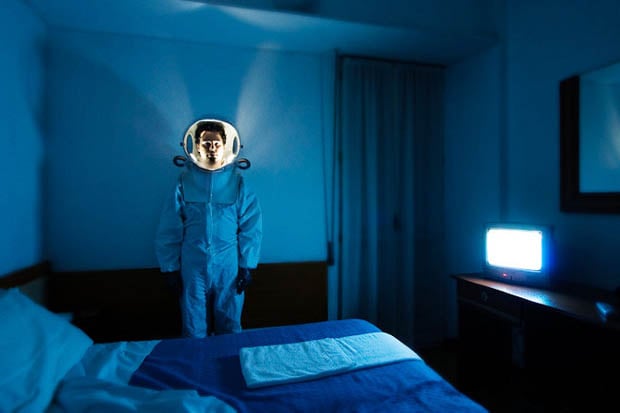 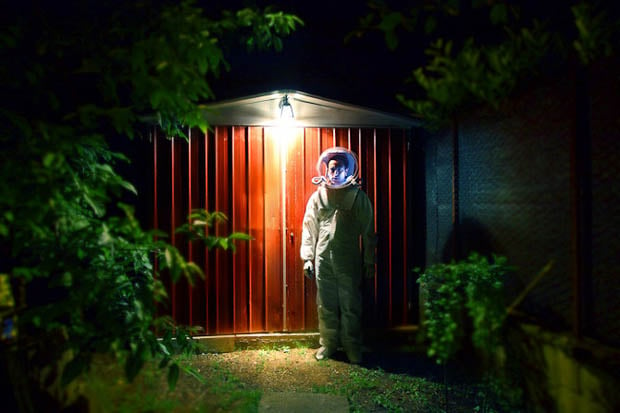 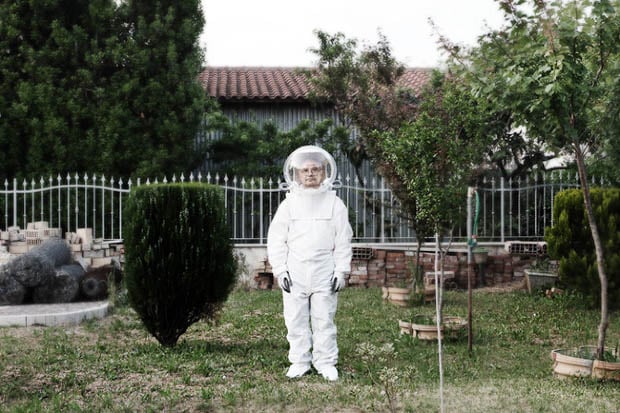 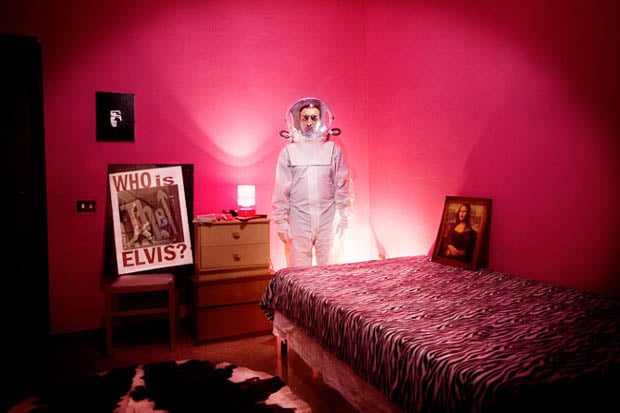 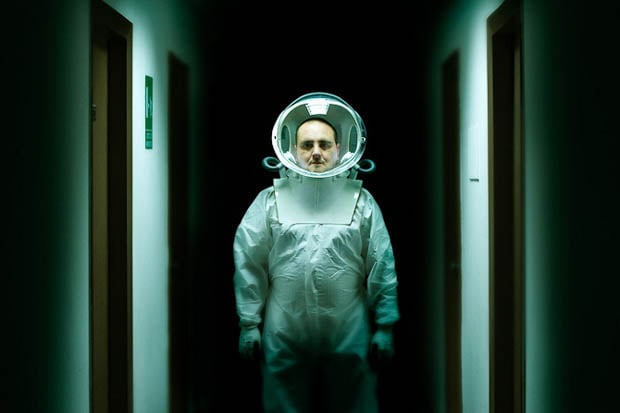 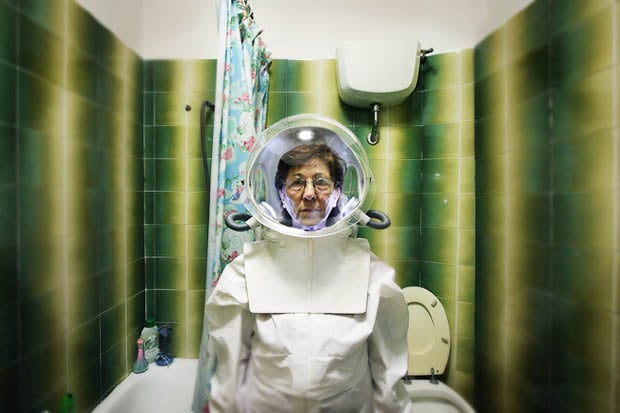 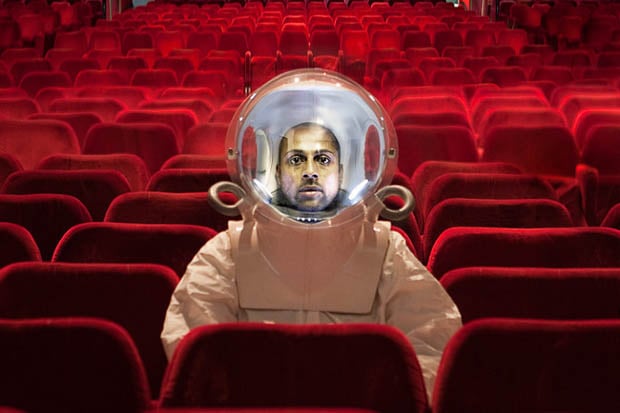 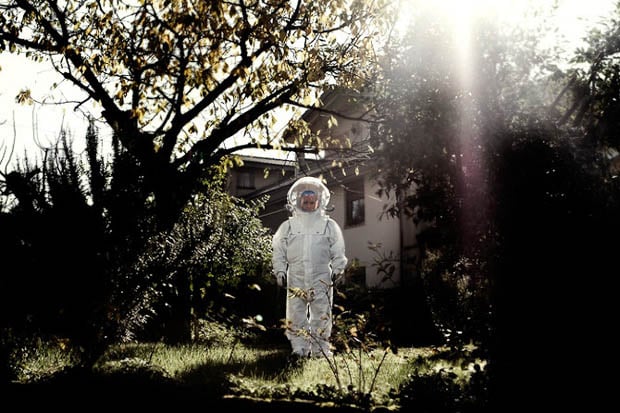 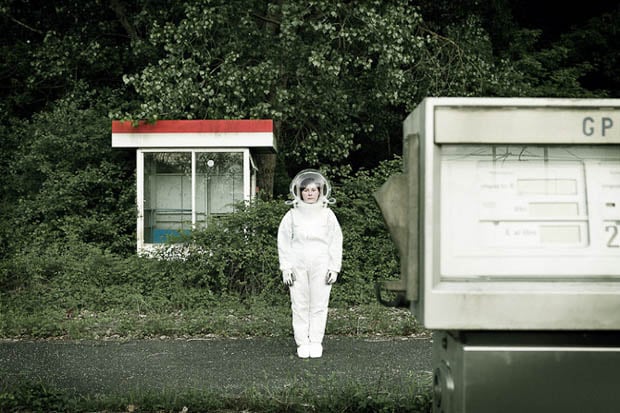 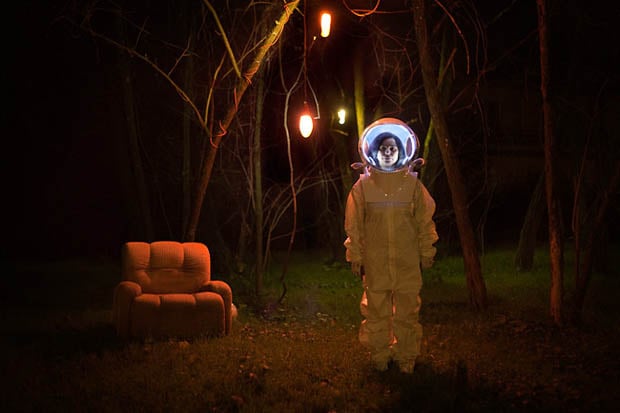 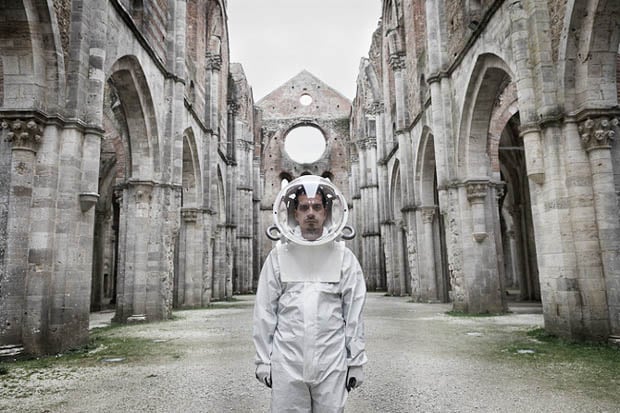 Here’s the description of the project over at OnOff Picture Archive:

A glimpse at people who do not live their lives the way they would like to. A world that turns from familiar into foreign. The sensation of living according to the coordinates set by unalterable circumstances. The idea you had formed of your life, which disappeared in a remote routine. At the corner of the world, which was assigned to every individual, it is still possible to get on an imaginary rocket and set out towards our own dreams, appering almost not human. The project is a research on aspirations of normal people who live a life different from the one they had imagined. A geometer who dreams of being a photographer, an usher who wanted to become a famous actor, a postal clerk who is an aspiring writer…

You can find more photos from this series over on Panfili’s Cargo Collective website.

Alienation by Graziano Panfili (via The Fox is Black)

Image credits: Photographs by Graziano Panfili and used with permission