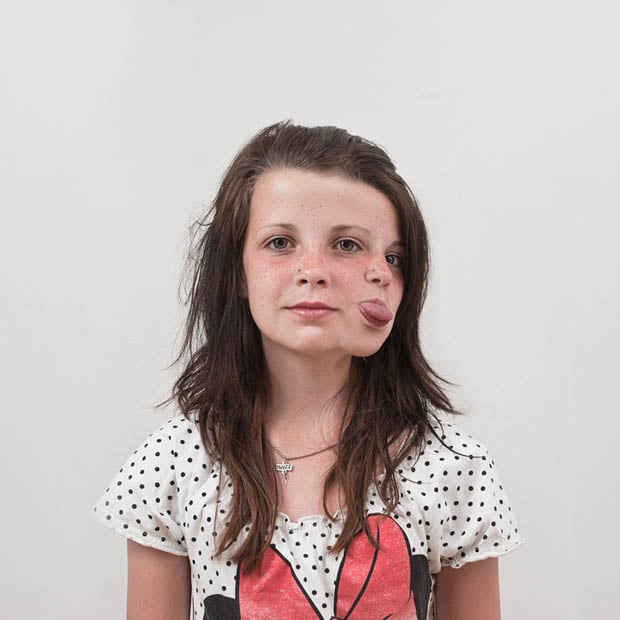 You know those Photoshopped optical illusions that involve combining two photos of a person’s face — one straight on and one looking to the side — into a single bizarre shot? Quebec, Canada-based photographer Ulric Collette put a spin on that concept with his new portrait series titled “Facade.” Instead of using negative space and two completely different angles, Collette had his subjects turn their heads slightly to the side for the second shot, and then merged the two photos together by aligning one eye from each shot.


The project allows Collette to capture two personalities of each subject — albeit in a slightly creepy way. The ordinary portraits all show serene, emotionless expressions, while the second shots capture the emotion that the person is feeling inside. 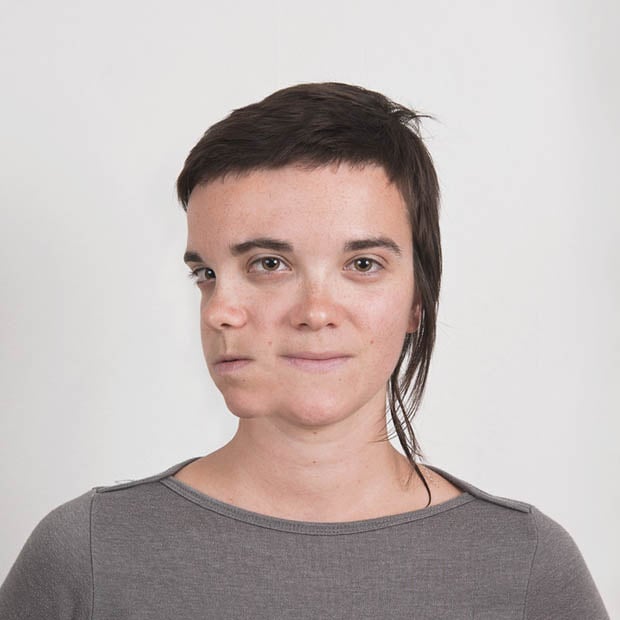 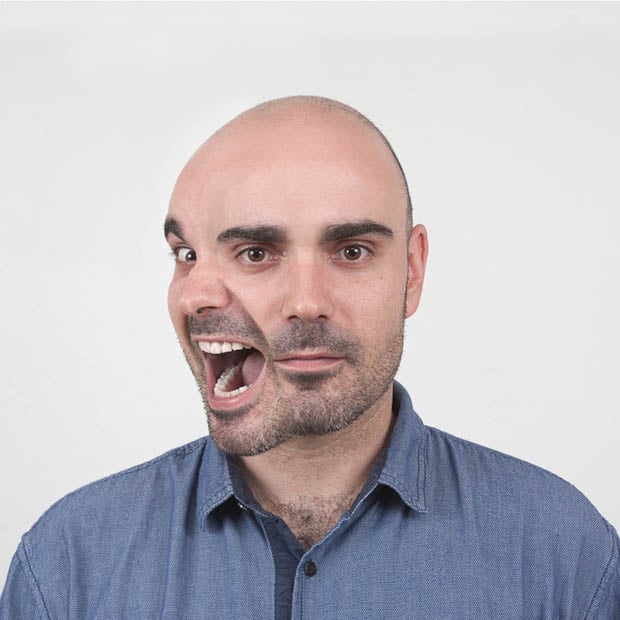 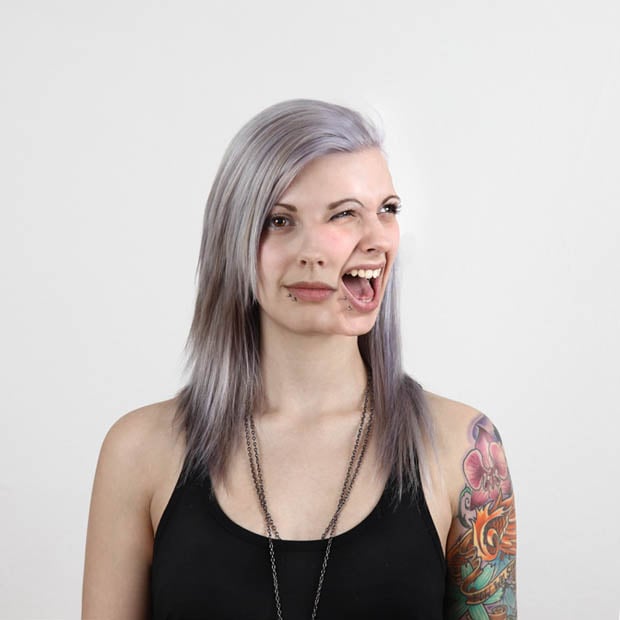 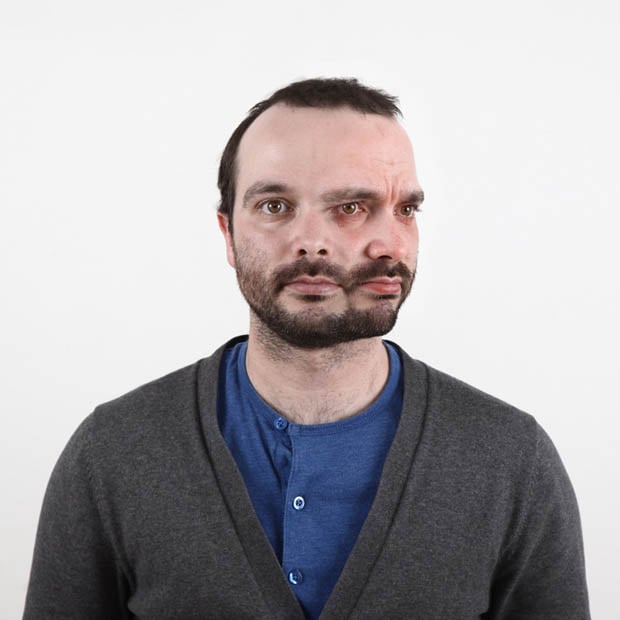 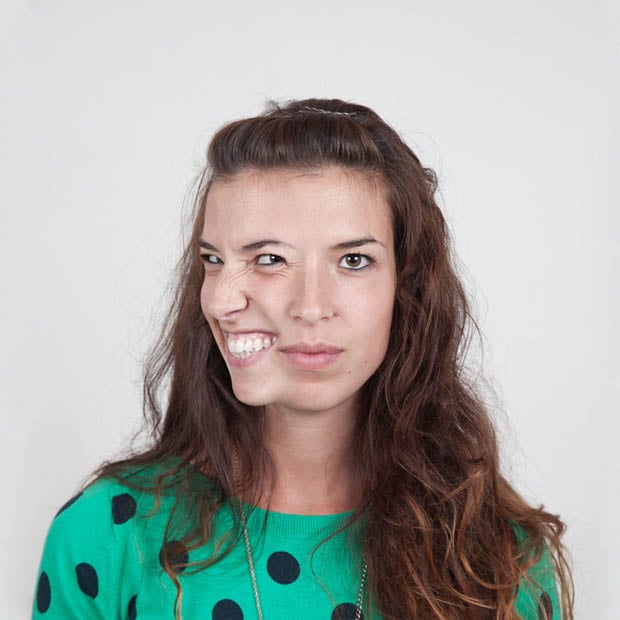 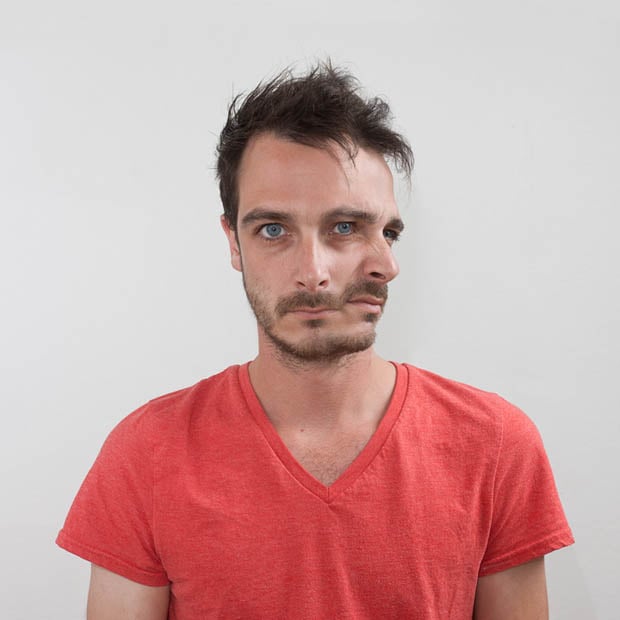 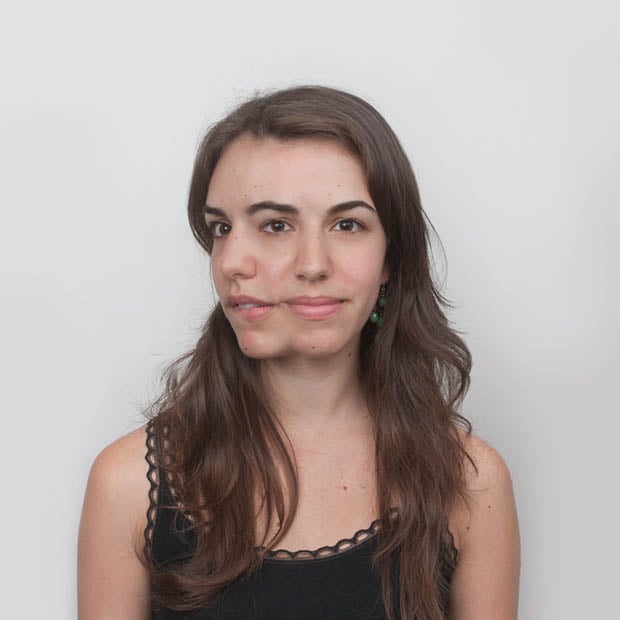 This may become the second viral hit Collette scores in less than two years. Last year we featured his “Genetic Portraits” project, which blended the portraits of two family members into a single face.

You can find more of Collete’s work over on his website.