Four years ago, Swiss freeskier and filmmaker Nicolas Vuignier had the idea of lighting a night skier using a drone. After a great deal of planning and work, this 4-minute short film titled “Heatseeker” is what resulted. It features beautiful footage of a skier hurtling down the mountainside at night under the glow of a drone-mounted flare.

“We explored various ways to achieve this effect,” Vuignier says. “It was a long and sometimes frustrating creative process marked by many cold nights.”

The film features six of the world’s best freeriders and was shot in Valais in the Swiss Alps. 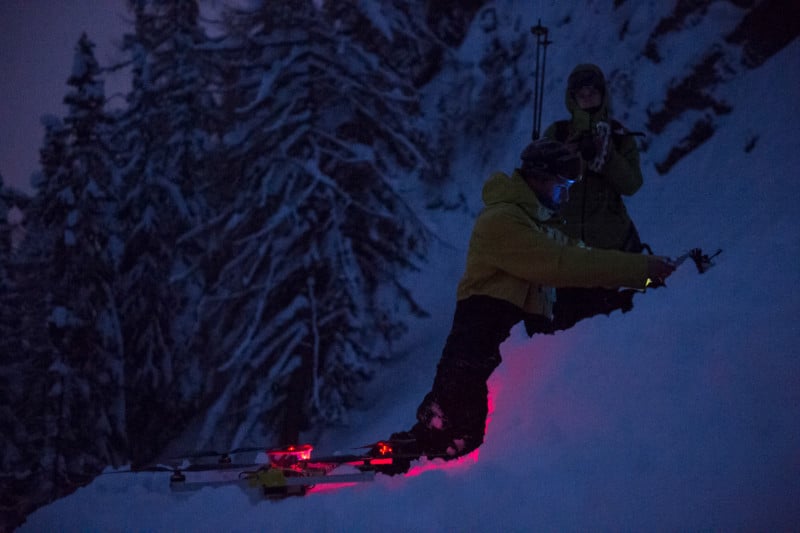 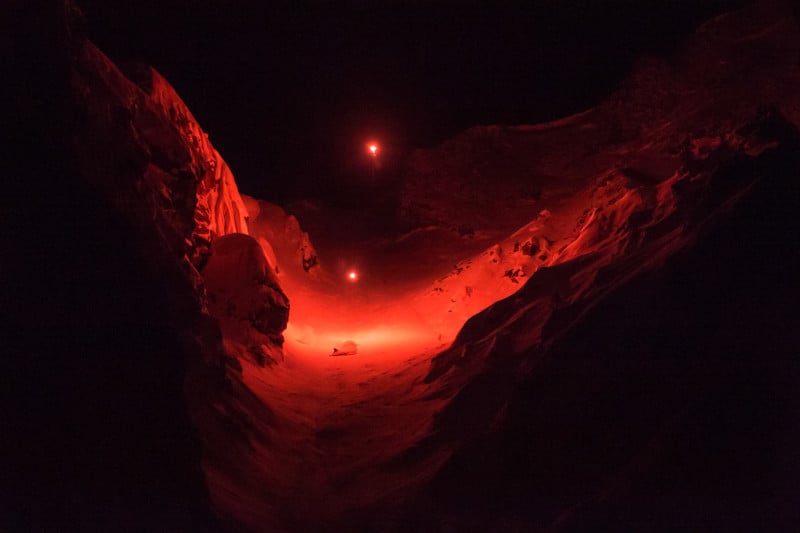 Here’s a 15-minute behind-the-scenes video showing how the project was done:

You can find more of Vuignier’s work on his Facebook, Twitter, and Instagram. He previously received considerable attention for shooting “bullet time” by swinging an iPhone around his head and for capturing faux drone shots by throwing his GoPro.