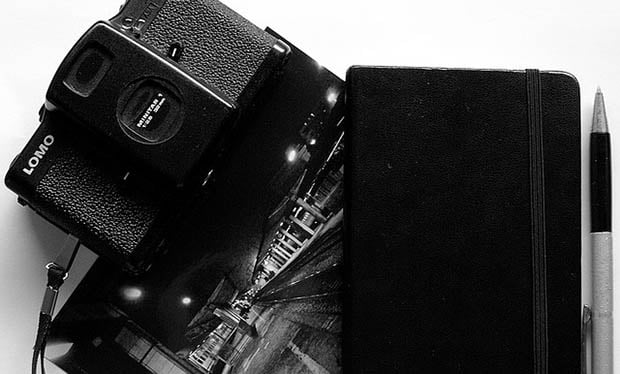 Stephen Dowling of BBC News has an interesting piece that tells the story of the Lomography movement and how it may be instrumental in saving film photography:

In 1991, a group of Austrian art students on a trip to nearby Prague found […] a curious little camera […] it produced pictures unlike anything they had seen before. The little camera was the Lomo LC-A – Lomo Kompact Automat, built in Soviet-era Leningrad by Leningrad Optics and Mechanics Association (Lomo) – and very soon a craze was born. It was an analogue Instagram in the days before digital photography.

This Lomo craze may have ended up helping save film photography from an untimely end. In 1992, the students set up Lomographic Society International, exhibiting shots taken on unwanted Lomos they had bought up from all over Eastern Europe. Then, in the mid-90s, having exhausted the supply of left-over Lomos gathering dust in Budapest, Bucharest or East Berlin, they went to the camera’s manufacturers […] and persuaded them to restart production. The negotiations were helped along by the support of the city’s then deputy mayor, Vladimir Putin.

According to Dowling, there is speculation that Lomography is a potential suitor for Kodak’s film business that is currently for sale.

Did the Lomo camera save film photography? [BBC News]