Within Two Worlds depicts an alternate perspective by giving us the illusion of times movement, signifying a beginning and end within a world of constant contradiction. It appears you are traveling in the midst of a dream, half-sleeping, half-waking, and touching the arch connecting heaven and earth.

I discovered my passion for photography shortly after my mother’s passing while hiking the Pacific Crest Trail (PCT) 3 years ago. This time-lapse video is my visual representation of how the night sky and landscapes co-exist within a world of contradictions. I hope this connection between heaven and earth inspires you to discover and create your own opportunities, to reach your rightful place within two worlds.

Here are some stills from the video just to give you a taste of how impressive the photographs are: 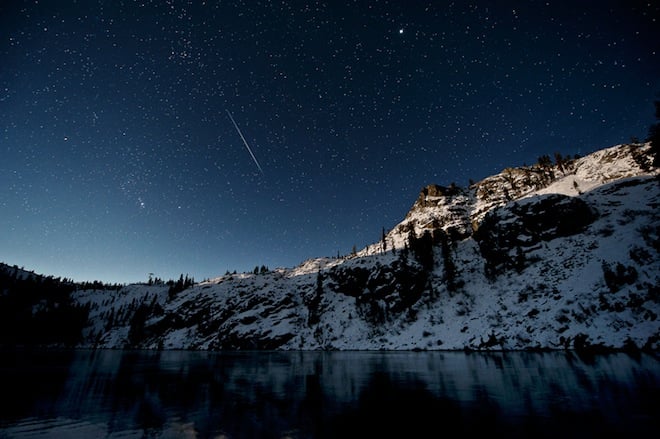 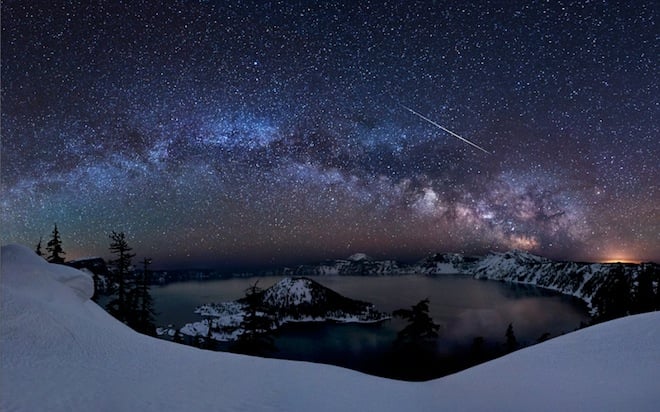 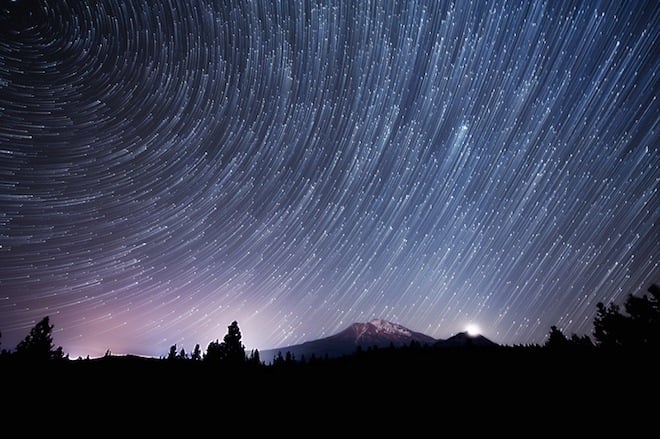 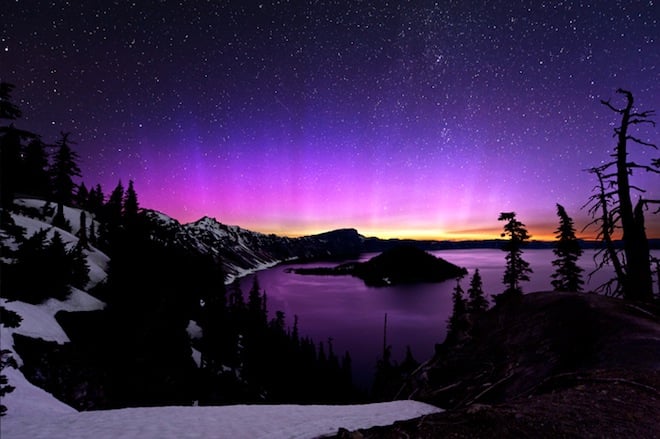 The video is composed of roughly 7,000 still photographs captured with Nikon DSLR equipment. There’s movement in the video, but Goldpaint didn’t use any dedicated motion control system while shooting the stills.

Back in July, when the sun released a massive solar flare, Goldpaint went out to a lake in Central Oregon to capture the aurora as seen from the northwest United States:

Image credits: Video and photographs by Brad Goldpaint and used with permission